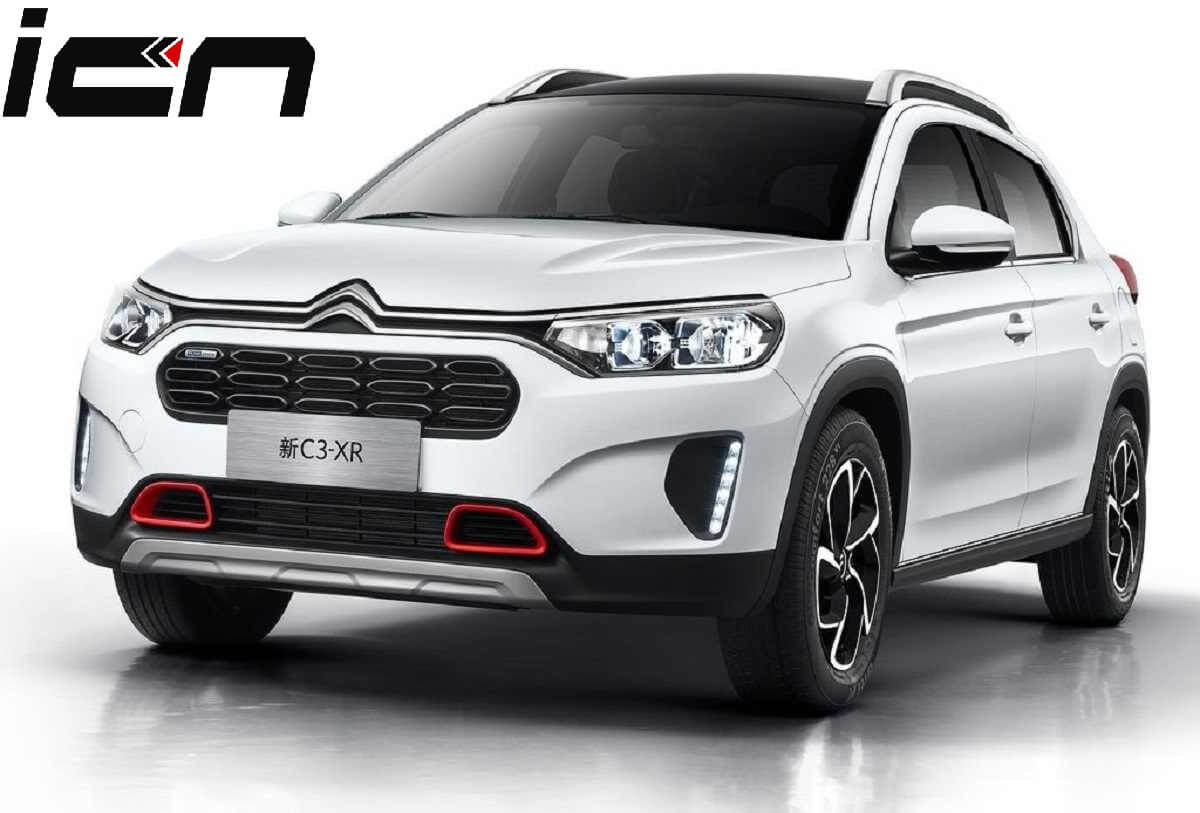 French automaker, Citroen will officially launch its first model – the C5 Aircross in the Indian market this year. A new media report claims that Citroen has already started working on an all-new compact SUV, internally codenamed Citroen C21. This small SUV will sit under 4 meter in length and will challenge the likes of the Hyundai Venue, Maruti Vitara Brezza, Tata Nexon and others.

Besides compact SUV, Citroen is also readying an all-new compact sedan and hatchback. These vehicles are internally called “C-Cubed” and will be based on a common platform with unique top hats. The new cars will be based on a modified version of the platform that underpins the Citroen C3 hatchback and the Peugeot 208.

The report further claims that Citroen has started testing the new platform. In fact, a test mule has been spotted with Peugeot 208’s bodyshell with higher ground clearance and a massive gap in its wheel wells. The upcoming compact SUV will come with high level of localisation (close to 95%) and is expected to be priced aggressively in the market. Also See – Made-in-India Citroen compact SUV in the works

The Citroen C21 compact SUV is currently in early stages of testing and will have unconventional styling with design inspiration from the current-gen C3. Under the bonnet, the sub-4 meter SUV is likely to be offered with 3 engine options. The engine line-up likely to include a 1.2-litre 3-cylinder naturally aspirated petrol engine along with a turbocharged version of the same unit. Adding to it, the SUV will also receive a 1.5-litre DV5 diesel engine. It is likely to receive a locally developed 6-speed manual gearbox along with an automatic unit.