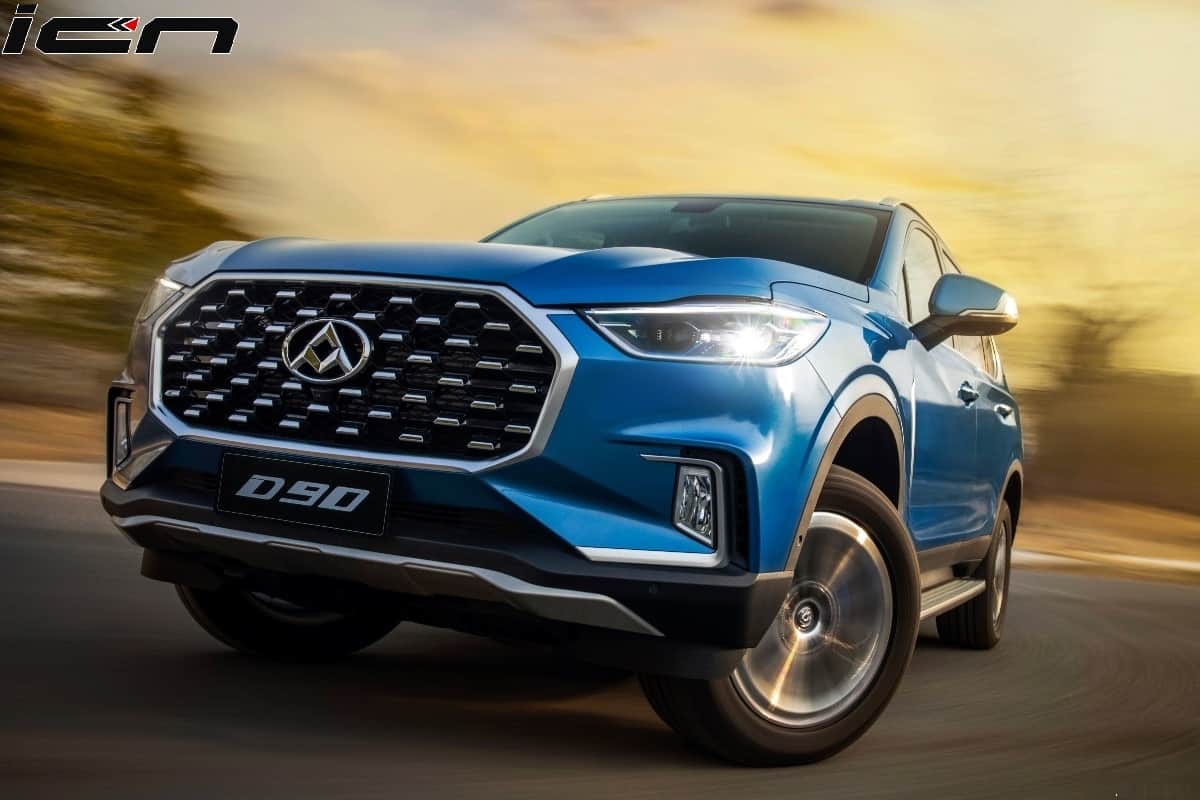 MG Motor India recently confirmed that it will showcase the Maxus D90 based SUV at the Auto Expo 2020. The fully-fledged SUV is retailed in China under the Maxus sub-brand of SAIC (Shanghai Automotive Industry Corporation). The carmaker has confirmed that the Maxus D90 will be named ‘MG Gloster’ in India.

The new 7-seater SUV from MG will posses some serious off-road capabilities along with massive and robust body build. With these attributes, the MG Gloster will take head-to-head against cars like Jeep Grand Cherokee and Land Cruiser Prado. The launch of the vehicle will take place by the end of this year.

Under the hood, the MG Gloster is likely to employ a new 2.0L diesel engine that was showcased at the Guangzhou Auto Show last year. The oil burner makes a top speed of 218bhp and a peak torque of 480Nm. Globally, the Maxus D90 is available with a 224bhp, 2.0L turbo petrol engine. The 7-seater SUV is likely to be offered with two transmission options – a 6-speed manual and a 6-speed torque converter automatic.

Besides the MG Gloster, the British carmaker will showcase an all-new MPV that will be positioned against the Mahindra Marazzo and Maruti Ertiga. It could be re-bagded Maxus G10 that was recently caught on camera. The carmaker will also launch the 6-seater version of the MG Hector. We might also witness the unveiling of the MG’s all-new subcompact SUV.

More details on the MG Gloster SUV will be revealed at the Auto Expo 2020. We will bring you live update from the unveiling event. Stay tuned to IndiaCarNews.