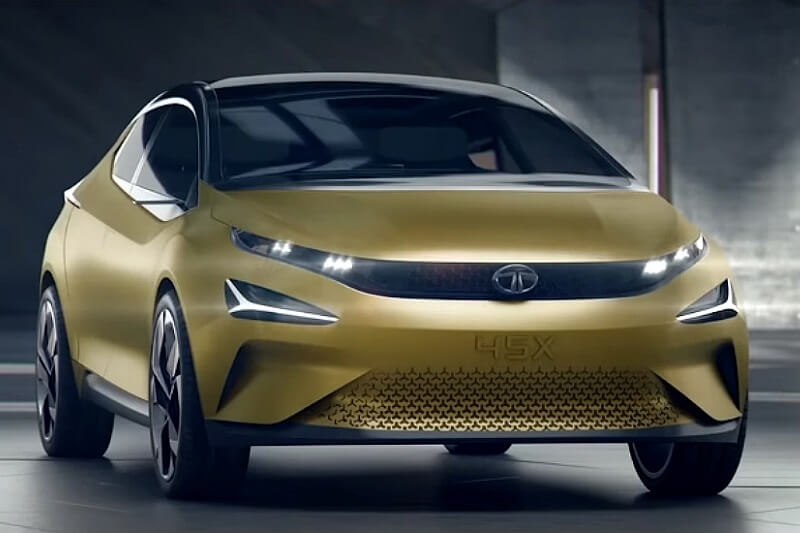 This will mark 21st year of Tata Motors’ participation at the Geneva Motor Show.

2019 Geneva International Motor Show (GIMS), one of the biggest global automobile events, is all set to begin tomorrow (5th March). The event will witness numerous unveiling and launches of vehicles from different car manufacturers. This will mark 21st year of Tata Motors’ participation at the international motor show.

The home-grown carmaker has confirmed that it will unveil four new models including the Altroz premium hatchback, Harrier 7-seater and an electric vehicle. The company hasn’t yet revealed name and details of the fourth product; it’s likely to be Tata Hornbill mini SUV. Ahead of automobile event, Tata Motors release multiple teaser videos revealing details of its upcoming products and highlights of its ALFA platform. 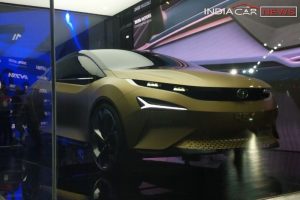 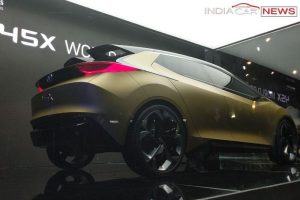 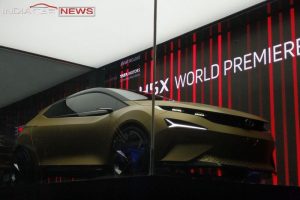 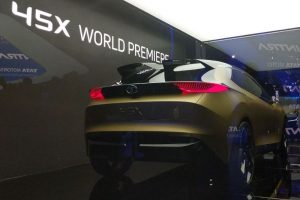 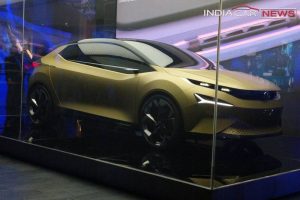 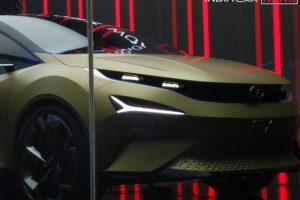 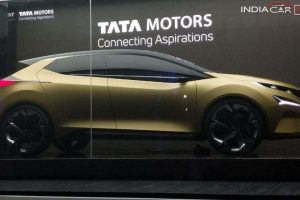 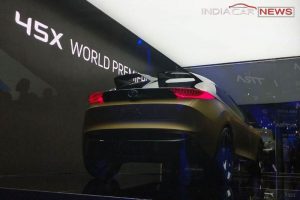 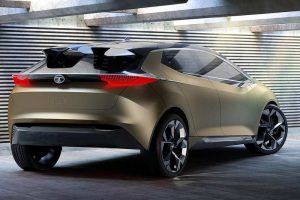 Tata Altroz premium hatchback, based on the 45X concept, is certainly the much-anticipated product to debut at the GIMS. The hatch will be designed on the company’s scalable Alfa architecture and feature the next-generation Impact 2.0 design philosophy. Scheduled to launch in coming months, the Altroz will take on Maruti Suzuki Baleno and Hyundai Elite i20 in India.

The Tata Harrier 7-seater SUV will also be one of the major launches of this year. The carmaker has confirmed that the vehicle will offer an electronic parking brake (EPB), a rotary gear selector and some extra features over the 5-seater version. The SUV will also carry a new nameplate along with a more powerful 2.0L Kryotec diesel engine with a Hyundai-sourced 6-speed torque converter automatic gearbox.

Tata Motors will also showcase an all-new electric vehicle based on the Alfa platform. The company says that its new electric car “will remind you of Tata E-Vision concept sedan” that made its world debut last year at the Geneva Motor Show. Though, the latter one was built on the OMEGARC platform.