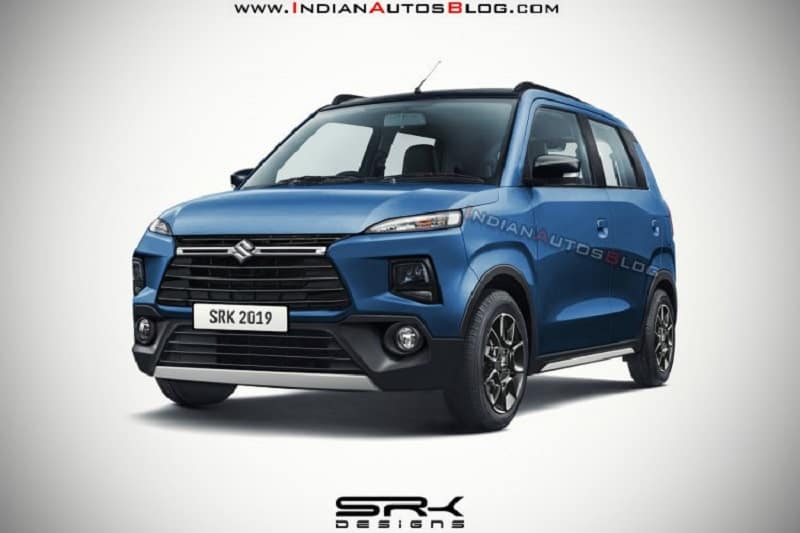 India’s largest passenger vehicle manufacturer, Maruti Suzuki expects higher sale during this festive season. In order to achieve it, the Indo-Japanese carmaker will launch three all-new models by the end of this year. The first to arrive in the market is the Maruti Suzuki S-Presso that’s slated to go on sale on 30th September, 2019.

Ahead of its launch, the carmaker revealed the Maruti S-Presso mini SUV via official pictures and TVC video. It will be the smallest, lightest and the most affordable car from the Indo-Japanese carmaker in India. Based on the Heartect platform, the S-Presso will also be the brand’s first car to come with BS6-compliant 68bhp, 1.0L K10B petrol engine.

Maruti XL5, the premium version of the WagonR hatchback, will be the second model to roll out from the company’s stable. Unlike the WagonR that has been retailed via Maruti Arena dealerships, the XL5 will be Nexa exclusive product. The hatchback’s new variant will share most of its design bits and features with the WagonR. Though, it will get a new grille, revised front bumper, newly-designed 15-inch black alloy wheels and new taillamps.

Inside, the Maruti XL5 will receive new upholstery with contrasting stitches. It might also get a 7-inch touchscreen infotainment system with smartphone connectivity, multi-functional steering and reverse parking camera. Engine setup will include a BS6-ready 1.2L petrol engine pushing out 82bhp with 113Nm. Both manual and AMT gearbox will be on offer.

The petrol iteration of the Maruti S-Cross crossover will hit showrooms by the end of this year. The vehicle might get the brand’s new BS6-compliant 103.5bhp, 1.5L K15B petrol engine with SHVS mild hybrid technology, sourced from the Ciaz, Ertiga and XL6. It will replace the existing 1.3L MJD diesel powertrain.