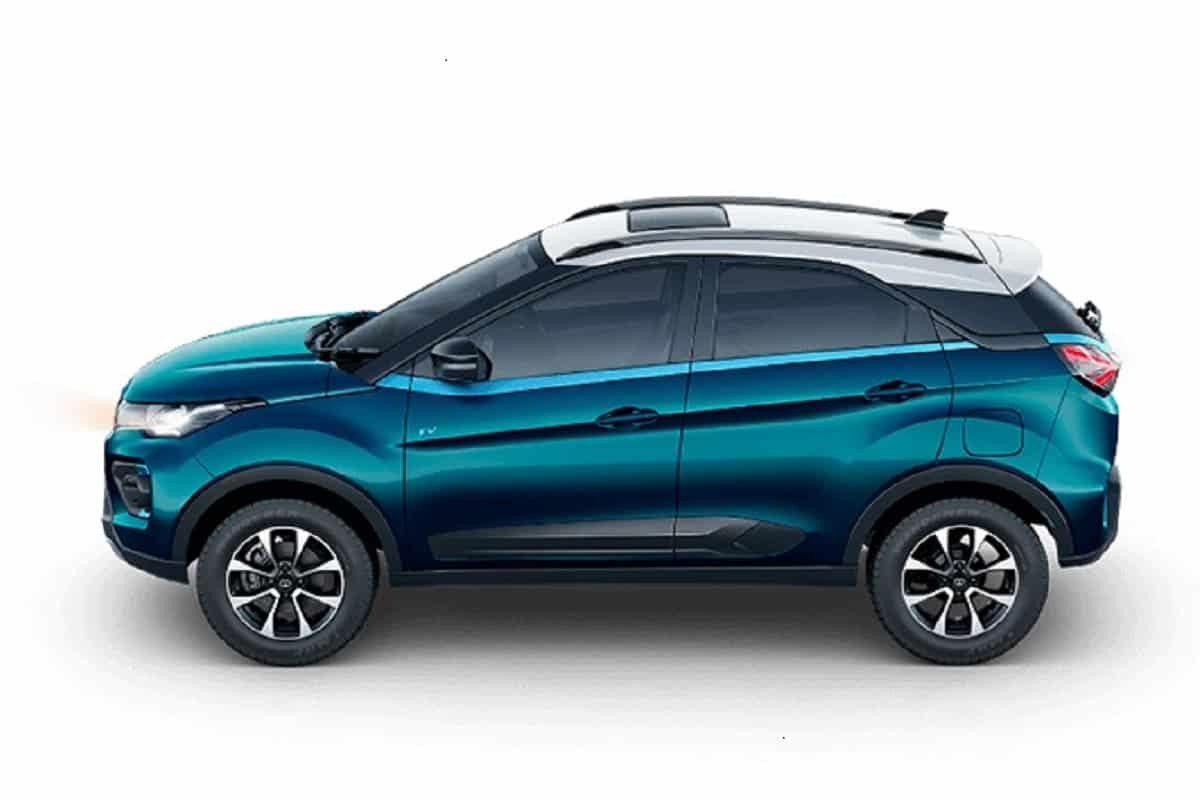 Tata Motors has several new models in the pipeline that will see a release in the coming years. The carmaker is set to launch Altroz premium hatchback on 22nd January, followed by the Nexon EV electric SUV. The company will also bring in the 2020 Tata Nexon facelift in the next couple of months.

The updated version of the subcompact SUV might be launched at the 2020 Auto Expo that will begin from 7th February in Greater Noida. Though, the official launch date and details of the vehicle is yet to be announced by the carmaker.

Design upgrades made to 2020 Tata Nexon facelift will be inspired by the new Nexon EV electric SUV. The facelifted version will feature a new grille, sleeker headlamps and a newly-designed bumper at the front end.

Similar to the Nexon EV, the 2020 Tata Nexon facelift might receive new machined cut alloy wheels, revised floating roof and taillamps with new LED graphics. Interior is likely to witness minimal changes. Though, it might receive a larger touchscreen infotainment system that could be carried over from the Altroz hatchback.

Powering the 2020 Tata Nexon facelift will be the BS6-compliant version of the existing 1.2L turbo Revotron and 1.5L turbo Revotorq diesel engines. Both motors will be paired to a 6-speed manual gearbox and a 6-speed AMT transmission