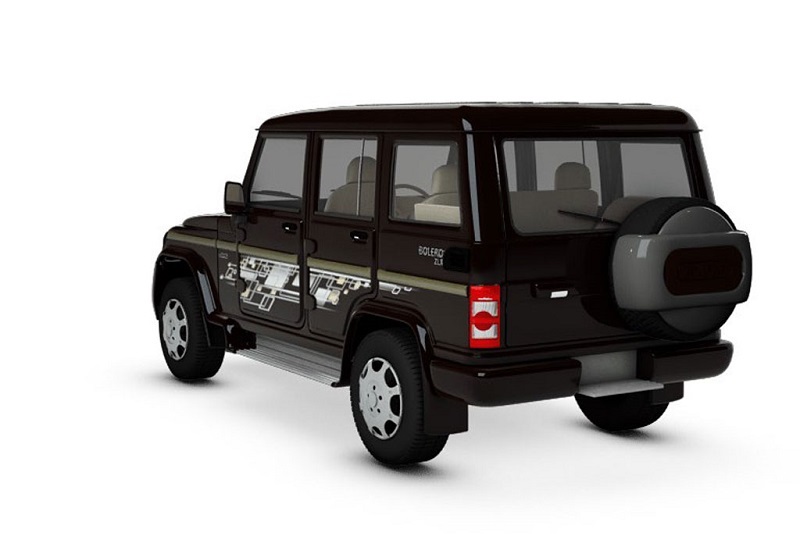 We informed you earlier that Mahindra will give a makeover to its popular SUV before introducing the next-gen model. The Mahindra Bolero facelift has been spotted testing for the first time on Indian roads. The media report claims that the updated Bolero could receive the BSVI compliant engine and new safety features.

Going by the spy images, it is visible that the upgraded Bolero will have similar looks to that of the existing model. Though the spotted model has camouflage on the grille, which indicates that the grille has been redesigned to offer a fresh feel. The spotted model has the same single-pod headlamps with integrated turn signals and bumper with circular fog lamp pods. 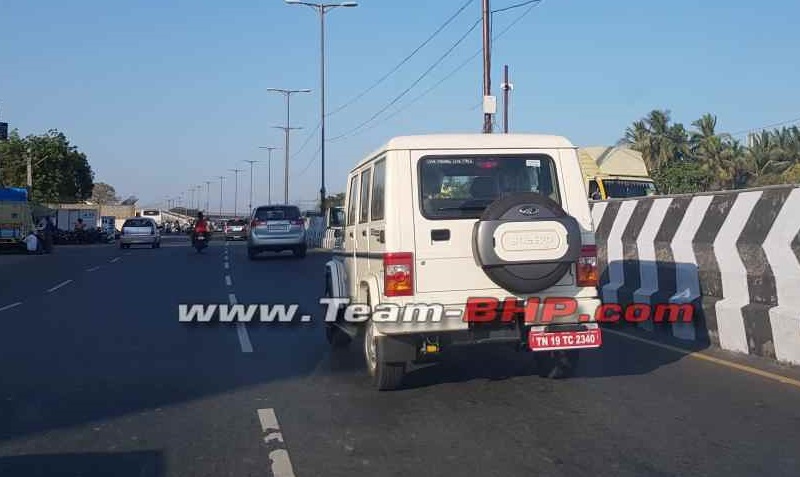 The spotted model has the plastic trim on the sides. At the back, the vehicle continues with the tail-gate mounted spare wheel. The spare wheel has a dual-tone cover. The spotted model wears the ZLX badge and it has body coloured wing mirrors and rear seat headrests. Also See – Next-gen Mahindra XUV500 – 5 Facts 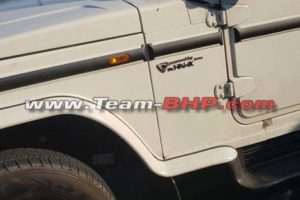 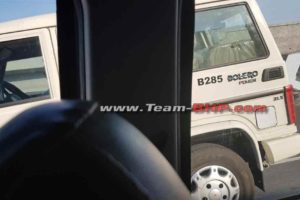 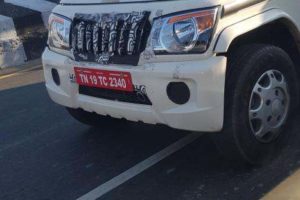 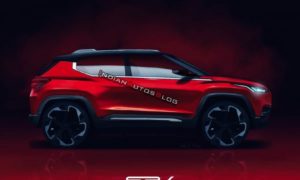 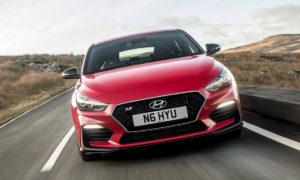 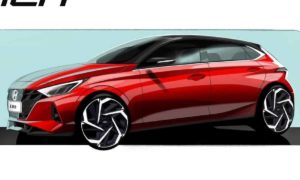