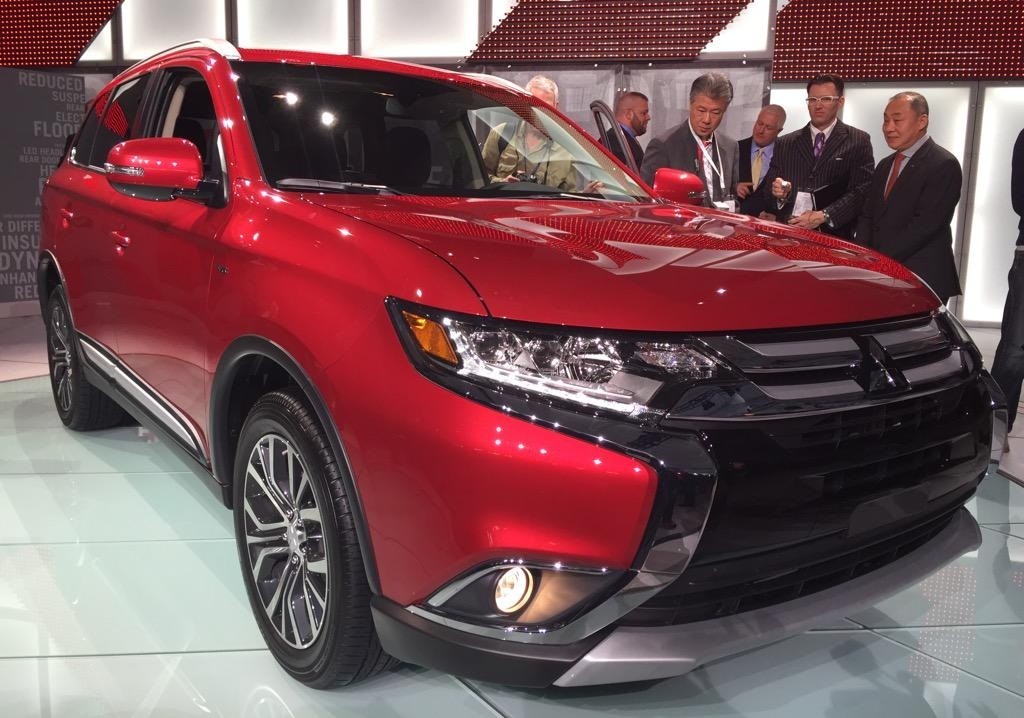 – The SUV comes with over 10 cosmetic, feature and mechanical changes.

Mitsubishi Motors reintroduced the Outlander SUV in the Indian market in June, 2018. Priced at Rs 31.54 lakh (ex-showroom, Mumbai), the 2018 Mitsubishi Outlander is available in a single variant loaded with all comfort and safety features. Just so you know, the Outlander’s previous generation model failed to cope up with the heat from the rivalling models. The carmaker had discontinued the SUV due to low demand. With an aim to try its luck in India, the second time, the Outlander takes up the CBU (Completely Built Unit) route and is available across 50 Mitsubishi dealerships.

In terms of looks, the 2018 Mitsubishi Outlander is going to be widely distinct from the 2nd gen model, sporting the brand’s new design language. The SUV received a mid-life facelift globally and gets new elements inside out that make it more appealing than the old model. It was launched in international markets in 2012 and received comprehensive update in 2015. In India, the SUV made available in single 2.4L petrol MIVEC engine with a 6-speed CVT gearbox and full-time 4-Wheel Drive system. Read – New Mitsubishi Lancer Under Development 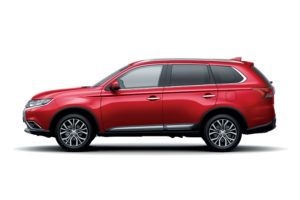 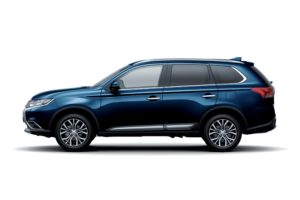 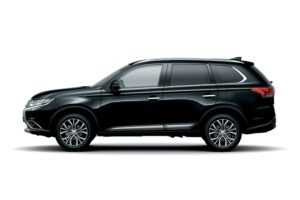 Making a comeback in India, the third-generation Outlander is radically different from the predecessor in aesthetic terms. To bring it on par with rivals, the SUV has witnessed over 100 design and mechanical updates. Set to rival Honda CR-V and Hyundai Tucson, the new Outlander has been priced little over Pajero. The fully imported 2018 Mitsubishi Outlander comes with a price tag of Rs 31.54 lakh (ex-showroom, Mumbai). Read: Mitsubishi Montero – All You Need To Know 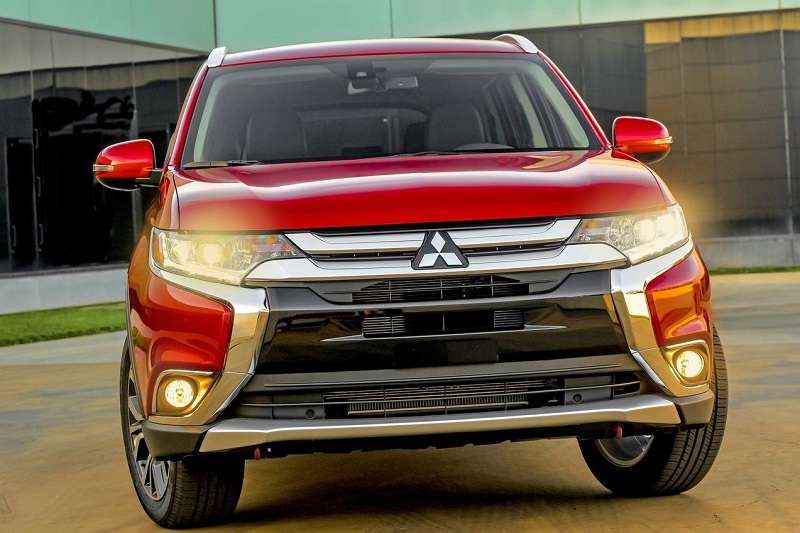 Sitting on the new monocoque chassis, the new Outlander features Mitsubishi’s new design language. The front end of the SUV has aggressive appeal thanks to its bold grille with dual slats inspired by Mitsubishi’s ‘Dynamic Shield’ design. The SUV also gets chrome and aluminum treatment and vertical chrome framed on either side for a sportier look. The sharp headlamps with LED projector units come with segregate LED daytime running lights. It also gets LED fog lamps. The side profile of the 7-seater SUV has been adorned by mild cladding, 18-inch alloy wheels and silver strips. The rear section sports contemporarily styled tailgate, chrome treatment around horizontally placed LED tail-lamps. Check Out – Mitsubishi Expander – Pictures & Details

Under the hood, the 2018 Outlander houses a high-capacity 4B12 2.4-litre, four-cylinder MIVEC petrol engine churning out a top power of 167bhp and a peak torque of 225Nm. The gasoline unit is linked to a 6-step CVT transmission and comes with Mitsubishi’s latest Super-All Wheel Control (S-AWC) AWD system with an Active Front Differential. In addition, it also receives multiple driving modes. Mitsubishi claims that the new Outlander can mark 0-100kmph in just 11.1 seconds.

In terms of proportions, the SUV measures 4,695mm in length, 1,810mm in width and 1,710mm in height. It comes with a wheelbase of 2,670mm and has a ground clearance of 190mm. Compared to Pajero, the new Outlander is closely proportioned, albeit it is relatively lower. The SUV, with a seven-seat layout, have a cusp over rivals in the segment that come with five-seat layout.

Equipped with a high-capacity petrol engine, the new Outlander will return a mileage close to 10kmpl.