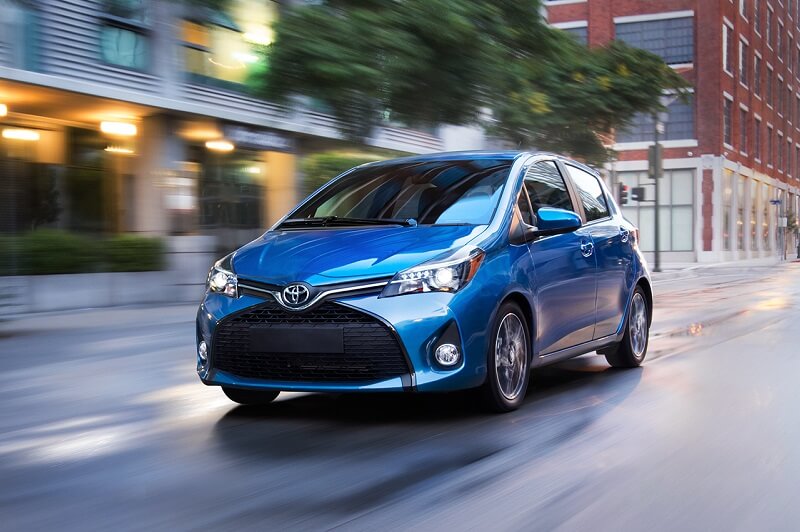 In India, the Toyota Yaris hatchback will go up against the Hyundai Elite i20, Maruti Baleno & Honda Jazz.

It is no secret that Toyota is evaluating options to bring its global hatchback, Toyota Yaris to India. While it is yet a possibility, the hatchback, which is already available in international markets, will soon receive an extensive overhaul. The recent sightings of the heavily camouflaged test mule in Thailand testify launch of the facelift. Media reports are abuzz of Yaris facelift being reminiscent of the new Toyota Corolla Altis with similar looking headlamps with LEDs, robust chrome bar etc.

Changes to the front profile include wide air-inlet placed below the bold grille and fog lamps on the lower bumper. While at the back, the vertical taillamps have been removed for a pair of new horizontal units. With concrete changes to the hatchback, it is likely to sport an entirely new look. In addition, it might get other bits such as shark fin antenna and roof spoiler. Dimensionally, the car is unlikely to remain unchanged, sporting similar proportions as in the pre-facelift model. Also Read- Toyota Vios Sedan Is Coming To India 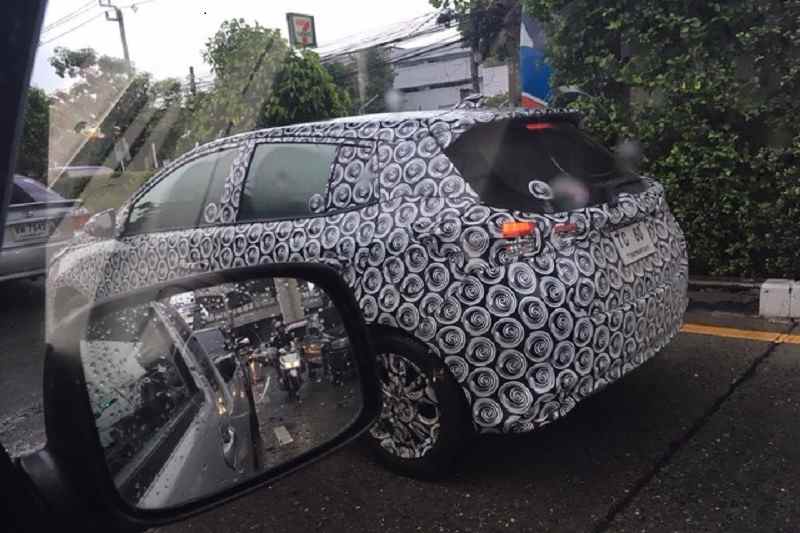 Power on the facelift version is likely to come from the same engine source that powers the hatchback currently. This implies the use of 3NR-FE 1,2-litre petrol unit that makes 86bhp and 11.0 kgm of torque. On the other hand, the one made for exports will get the 2NR-FBE 1.5-litre Dual VVT-i engine with 108bhp and 140Nm of torque. Picture Gallery – New Toyota Fortuner Explained

While Toyota has not confirmed the launch of Yaris hatchback in India, reports are rife that Toyota may bring it to India. If Toyota decides on bringing Yaris to India, it could plan a launch by the end of 2017 or early 2018.

Yaris is a premium hatchback that will take on the likes of Maruti Baleno and Hyundai i20 in the B+ segment upon its launch in India. Positioned in the premium hatchback segment, we expect the car to be priced between Rs 6 lakh to Rs 9 lakh. 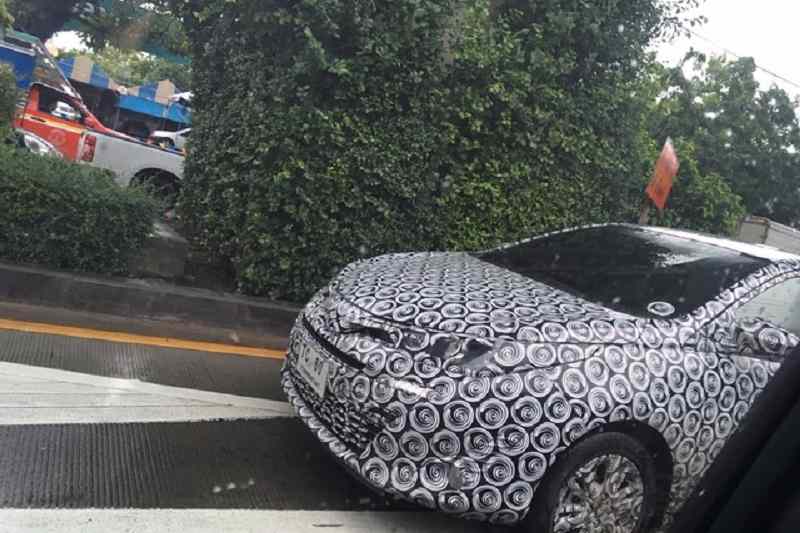 Internationally, the hatchback is available with petrol and diesel engines and Toyota could follow the same trend for India as well. If launched here, Yaris will reportedly receive 1.5-litre, petrol engine from the Vios sedan. Diesel version could benefit from the 1.4-litre oil burner from the Etios twins good for 90bhp of maximum power and 200Nm of torque. Transmission duties are expected to be carried out by the 5-speed manual and a CVT auto unit. Read More – Toyota Innova Crysta | Toyota Etios Platinum 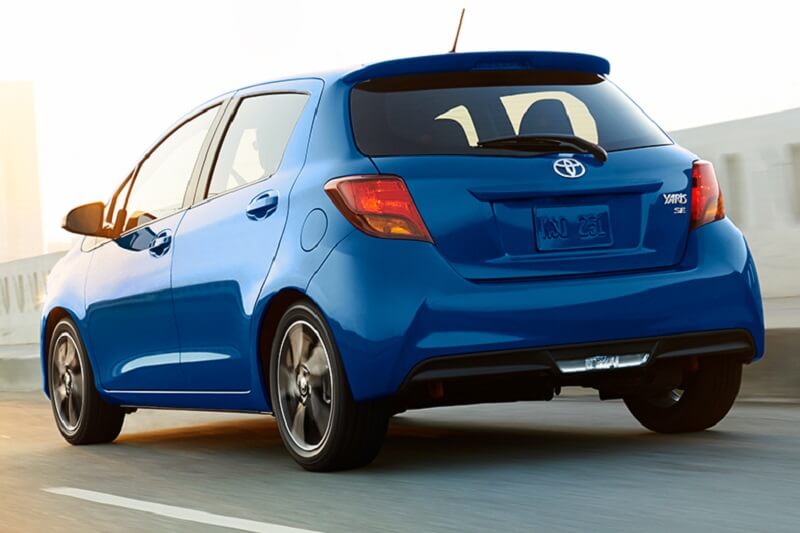 Akin to the Etios series, Yaris is expected to be fuel-efficient. While nothing is official about the specifications and fuel economy figures, the mileage for the Yaris is estimated to be around 18-20kmpl in petrol and 24kmpl in diesel version.

The Yaris facelift is expected to receive a host of cosmetic changes on the outside. In front, the car will get longer and sleeker LED infused headlamps. Besides, it will get a bold chrome strip with the Toyota logo. Other bits such as radiator grille, wide air-inlet, fog lamps will add to the aggressive front profile. Updates to the rear end on the hatchback include horizontal wrap-around tail-lamps that are likely to get LED units. In addition, it will also get sportier bumper, shark fin antenna and roof spoiler. It is to be noted that these changes will be made to the international model that will soon receive a facelift. 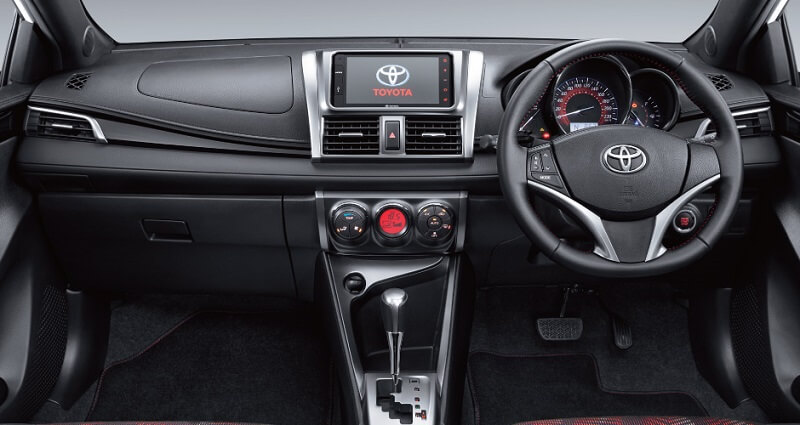 While insides are likely to sport dual-tone black and beige colour scheme and a slew of goodies including a touchscreen infotainment system, start-stop button, automatic climate control and leather upholstery.