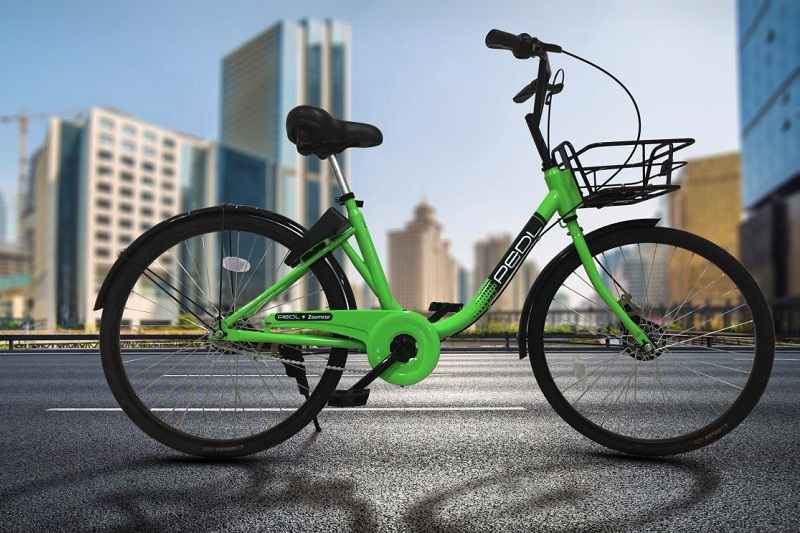 India’s one of the biggest self-driving car service provider, Zoomcar has introduced PEDL cycle sharing facility in the country. Initially, PEDL service will be available in three cities – Chennai (Besant Nagar), Bengaluru (HSR Layout) and Kolkata (Golf Greens). The company is, currently, operating 500 bicycles, and has plans to increase it over 10,000 bicycles by the end of the year. Zoomcar also has larger expansion plans for 2018.

Zoomcar’s PEDL cycle sharing is an affordable short distance commuting service. Customers have to pay Rs 10 per 30 minutes through PayTM. The company will locate multiple PEDL pickup points in a city within distance of every 50 to 100 meters. One has to walk to a PEDL location to pick the cycle and then drop it at any of the PEDL point after the ride. Read – Saudi Arabia Lifts Ban on Female Drivers

PEDL service franchise is open for everyone who has physical space for the center and rest will be managed by the Zoomcar team. The cycle sharing service host can also avail several benefits including a discount of 25% on Zoomcar bookings, free PEDL rides for a year and free luxury cars twice a year. PEDL bicycle sharing service partners include Yatra, PayTM, Quirk, McDonalds and Goibibo. Check Out – Upcoming New Car Brands in India

Greg Moran, Zoomcar CEO and co-founder said “With the launch of PEDL service, we are officially extending the Zoomcar platform into the realm of multi-modal urban mobility. Noting that there would be special PEDL benefits to the 30 lakh plus existing Zoomcar customer base, “we have observed a huge market gap for trips shorter than five kilometres.”