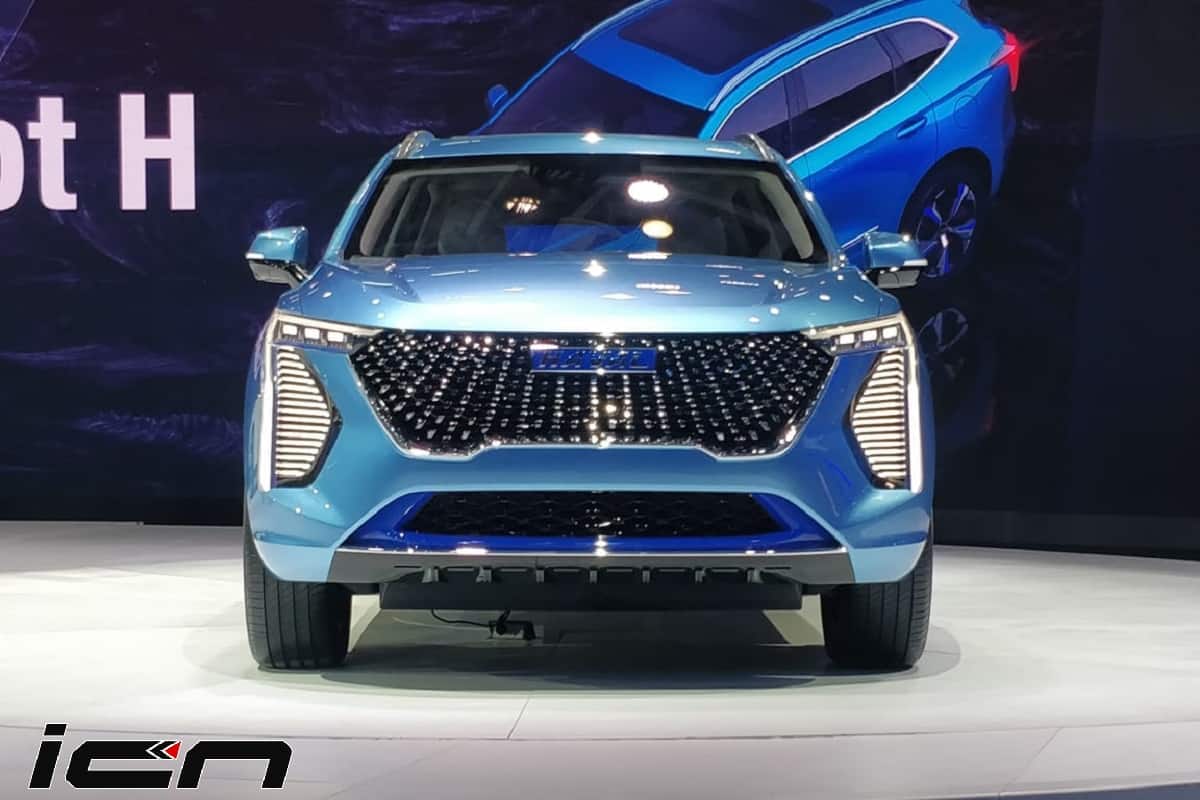 In the years to come, we will witness launch of some more brands in India.

The auto industry in India has grown multiple folds in the last decade with renowned foreign companies making investment in the country. Given that luxury market has metamorphosed and we have almost all known brands in India, the growth has been phenomenal amid such challenging conditions. Every year, carmakers are rolling out new models built from ground up and spinning off facelifts, new-generation models and special editions to benefit from the changing buying pattern observed among customers.

With new companies venturing into the Indian market year by year, India is counted among the fastest growing automotive markets globally. In the years to come, we will witness launch of some more brands in India and here is a compilation of upcoming new car brands in India you should be watching for.

Groupe PSA, the French automaker has joined hands with CK Birla Group to develop and sell products in India. The Groupe has officially announced that it will introduce the Citroen brand in the country in 2021. The first model from the French automaker will arrive in the first quarter of 2021. PSA Groupe plans to manufacture vehicles and powertrains in the State of Tamil Nadu and to bring state-of-the-art technology for an eco-friendly new product range. The PSA Groupe will launch the Citroen C5 Aircross SUV in India. It will be introduced as a CBU unit and is expected to be priced around Rs 30 lakh. The company will start introducing locally developed products in India from the second half of 2021.

Yet another Chinese brand, Great Wall Motors is all set to enter into the Indian market. It is the Chinese largest SUV and pick-up manufacturer. It is expected that brand will arrive in the country by 2021-22. The company is selling SUVs under the Haval nameplate. Adding to it, Great Wall Motors also has upmarket brand – Wey – that sells pickup trucks. The company has also hired Kaushik Ganguly from Maruti Suzuki to lead its India foray. The Great Wall has also conducted multiple studies before finalizing on its decision to enter India.

FAW Haima Automobile Co.Ltd., the Chinese automotive manufacturer, has announced its plan to enter in the Indian automobile market. For its Indian operations, the company will collaborate with Bird Automotive, which is also an authorized partner for BMW and Mini. The company had showcased 3 new models – Haima 7X, Haima 8S and the Bird E1 at the 2020 Auto Expo. These models could be launched in India in the next 2-3 years.

Chinese auto brand, ‘Chery’ is planning to enter the Indian market in the next couple of years. It is reported that Tata Motors will help the company for a smooth entry in the highly competitive Indian auto markets. For people not in the know, Chery entered into 50:50 joint venture with Tata-owned JLR in 2012. The Chery JLR Company produces Jaguar and Land Rover vehicles in China. In fact, Tata Motors is benchmarking its upcoming compact SUV – codenamed Blackbird – against the Chery Tiggo 5X SUV. The reports claim that Tata could utilise the Tiggo’s platform and engine technology for the SUV.

Electric vehicle giant, Tesla will make its India debut with the Model 3 sedan sometime next year. The Tesal Model 3 had already had its world debut on March 31, 2016 in Los Angeles. Having amassed a large number of bookings till date, Model 3 is an extremely popular electric vehicle globally. Just so you know, it is claimed to be the most affordable vehicle from the electric carmaker. The production of the new Tesla electric sedan is underway at the company’s gigafactory in Nevada. Tesla will initially bring Model 3 through CBU route and hence will attract higher cess, therefore expect it to be priced higher than 40-50 lakh.