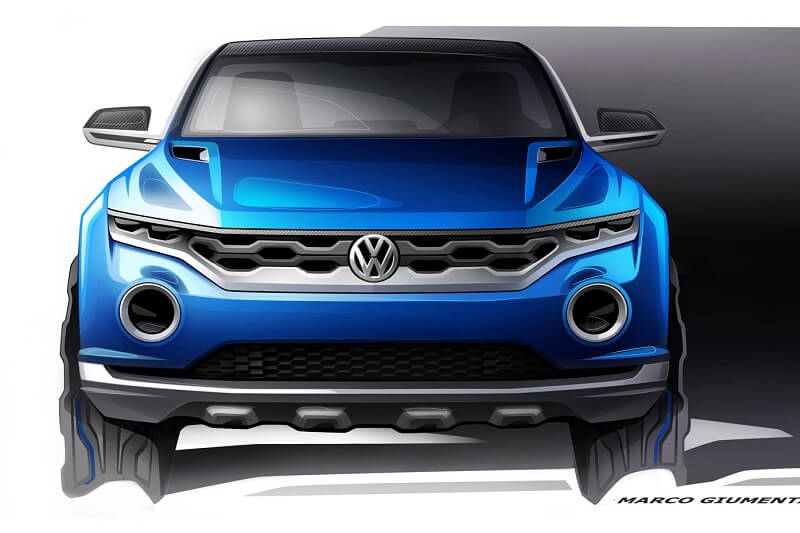 The new Volkswagen T-Sport compact SUV will be based on the new MQB AO platform, which also underpins the Polo and the Virtus sedan. It is expected that the new small SUV will be slotted below the 4 meter in length and will probably replace the Polo Cross globally. In the Brazilian market, the T-Sport will compete with Chevrolet Onix Activ, Hyundai HB20X and Renault Sandero Stepway.

Unlike the current Cross Polo, the new model will have its own identity and personality. It will come with proper crossover-like profile and will have raised ground clearance. Volkswagen is likely to follow the Honda’s strategy, which has Jazz and the WR-V.

In India, the Volkswagen T-Sport is not likely to arrive anytime soon. The German premium carmaker will launch the T-Cross SUV based on the heavily localised MQB AO IN platform. This platform will also underpin the Skoda Kamiq, next-gen VW Vento and the next Skoda Rapid. The T-Sport is likely to have similar length as the international Polo. VW could reduce the length for some growing markets as well.