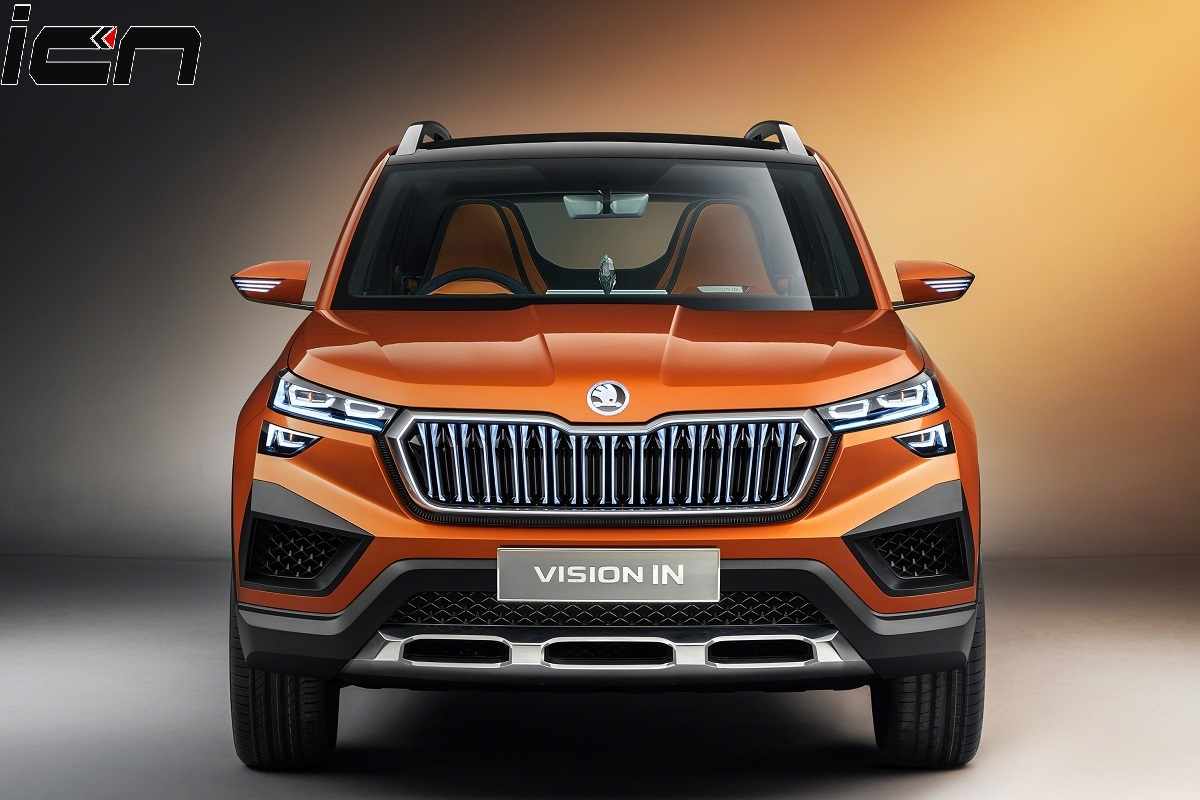 Skoda has launched 4 cars – the new Karoq, Rapid 1.0 TSI, Superb facelift and the Octavia RS245 – in the Indian market in 2020. The company will also launch the BSVI compliant Kodiaq facelift before the end of this year. Skoda is readying 2 new cars for our market, which are scheduled to be launched in 2021.

The company will launch an all-new mid-sized SUV and the next-gen Rapid sedan in 2021. Skoda had showcased the Vision IN Concept at the 2020 Auto Expo. This concept previews the brand’s upcoming mid-sized SUV for the Indian market. Rumoured to be called the Skoda Kosmiq, the new mid-sized SUV will take on the likes of the Hyundai Creta, Kia Seltos and the Nissan Kicks. Also See – 10 Key Facts about Skoda Vision IN

The new Skoda SUV will be launched in the first half of 2021, around March-April. On the other hand, the next-gen Rapid will arrive in the second half of 2021. The new Skoda SUV will also mark the debut of Skoda Auto Volkswagen Private Limited (SAVPVL) Company’s new MQB AO IN platform. It is basically the heavily localised MQB AO platform, which underpins the Skoda Kamiq and the VW T-Cross sold abroad.

The Skoda Vision IN concept measures around 4.25 meters in length, which is marginally smaller than the new Hyundai Creta. The production model could go around 4.3 meters. It rides on a wheelbase of 2,671mm, which should help Skoda to liberate more space in the second row or even in boot.

The upcoming Skoda SUV will be offered with 2 engine options – a 1.0-litre, 3-cylinder turbocharged petrol and a 1.5-litre TSI, 4-cylinder petrol. The 1.0L turbo unit also powers the newly launched Rapid 1.0 TSI. This engine is capable of producing 110bhp of power and 175Nm of torque. In the Vision IN, Skoda could introduce the more powerful version of this engine. Transmission choices will include a 6-speed manual and a 6-speed torque convertor automatic. The 1.5L turbocharged petrol engine also powers the Skoda Karoq. Paired to a 7-speed DSG automatic gearbox, the engine produces 148bhp of power and 250Nm of torque.

The Skoda Vision IN SUV will have over 90 per cent of localisation, which will help the brand to achieve competitive pricing. It is likely to cost around Rs 10 lakh – Rs 15 lakh. The SUV will be equipped with features like segment-largest 12.3-inch free-standing touchscreen infotainment system, virtual cockpit, projector headlamps with LED DRLs, LED tail-lamps and dual-zone climate control.