Despite being a fairly new player, Renault India has managed to mark a strong presence in the highly competitive Indian market. The proof of that is the success of Renault Duster, followed by the Kwid – that is no time has become the instant favourite among entry-level car buyer. In 2017, Renault launched the Captur 5-seater premium SUV at a very competitive price in India. However, this model failed to live up to the company’s expectations. In order to further expand its base, the French carmaker is planning to launch a bunch of new cars in the Indian market in the near future. Here is a list of upcoming new Renault Cars in India that will be launched in India in 2018, 2019. 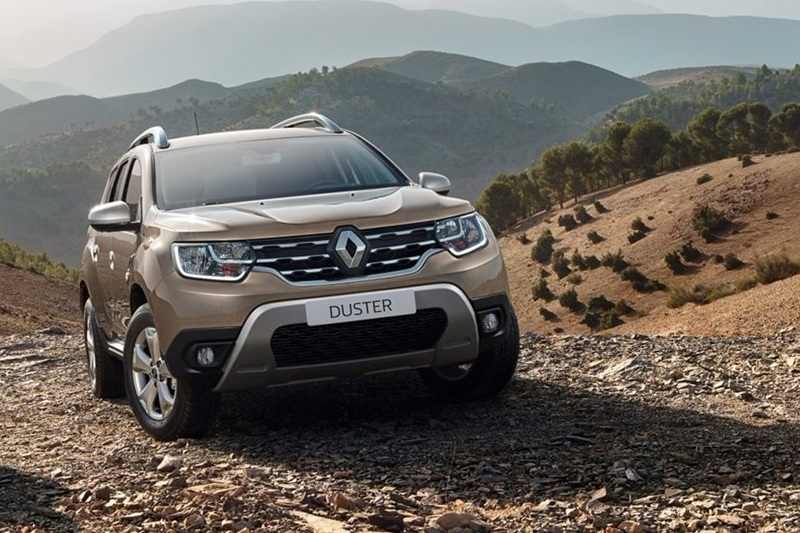 The Renault Duster has always been favoured for its masculine styling, performance and ride quality. Now, the compact SUV is all set for a generation change. Out of all upcoming new Renault cars, the new-gen Duster is one of the much-awaited products that will receive an all new design, more upmarket cabin and mechanical upgrades. This model will make its public debut at the 2018 Moscow International Motor Show in August.

The cabin of the next generation Duster appears more upmarket and plusher than the current model. It is equipped with features like four-spoke multifunctional steering wheel, a large touchscreen infotainment system with Android Auto, Apple CarPlay and MirrorLink, three round-shaped air-con vents, automatic climate control with rear AC vents and others.

Engine setup for the new-generation Renault Duster will remain unchanged. Similar to the current model, the new one will come with a 1.5-litre, 106bhp petrol and a 1.5-litre, 83.8bhp and 108.45bhp dCi diesel engine options. Though, Renault might tune these powertrains for achieving better fuel efficiency and performance. 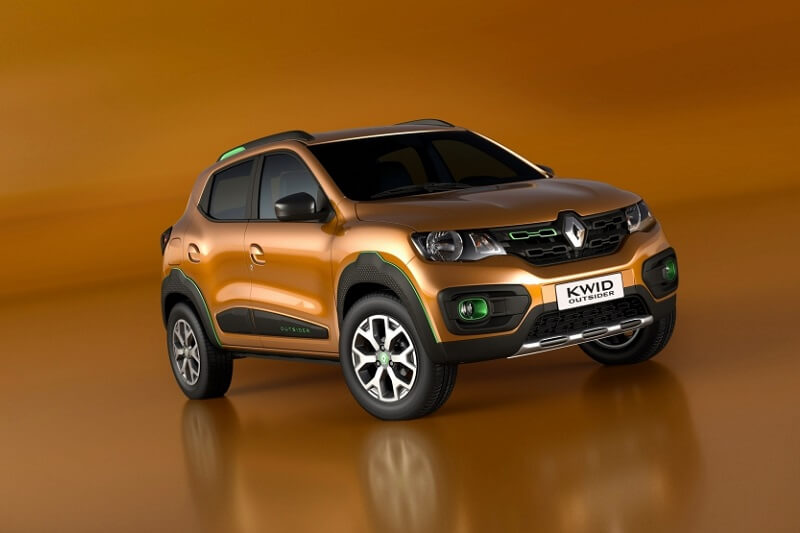 Renault had showcased the Outsider concept of the Kwid hatchback at the 2016 Sao Paulo Motor Show. If media reports are to be believed, Renault will launch the production-ready Kwid Outsider in the Indian market in 2019. This variant features the SUV-ish styling, featuring several new elements that make it look more rugged.

Similar to the concept, the Kwid Outsider will come with extra body cladding, a faux skid plate on both the front and the rear bumper, new roof rails and new alloys. Other design changes will include new fog lamps, black finished ORVMs and slightly revised tailgate. The cabin of the Kwid Outsider is expected to receive new trim for the dashboard and new upholstery for seats. It will be powered by a 1.0-litre SCe petrol engine that produces 67bhp of maximum power and 92Nm of torque.