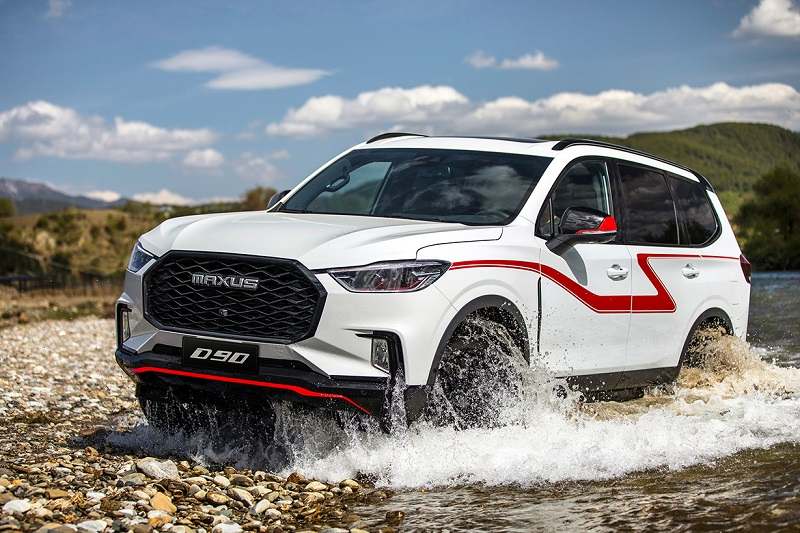 Here we bring you a list of top 5 upcoming 7-seater premium SUVs that will rival the Toyota Fortuner.

Toyota Fortuner, the top-selling SUV from the Japanese carmaker in India, received a generation change in early 2016, followed by a mid-life update in 2019. Ever since its launch, the Fortuner has been the best-selling 7-seater premium SUV in the market. However, the full-flagged SUV segment will witness a slew of launches in the next 2 years. Here we bring you a list of top 5 upcoming 7-seater premium SUVs that will rival the Toyota Fortuner – 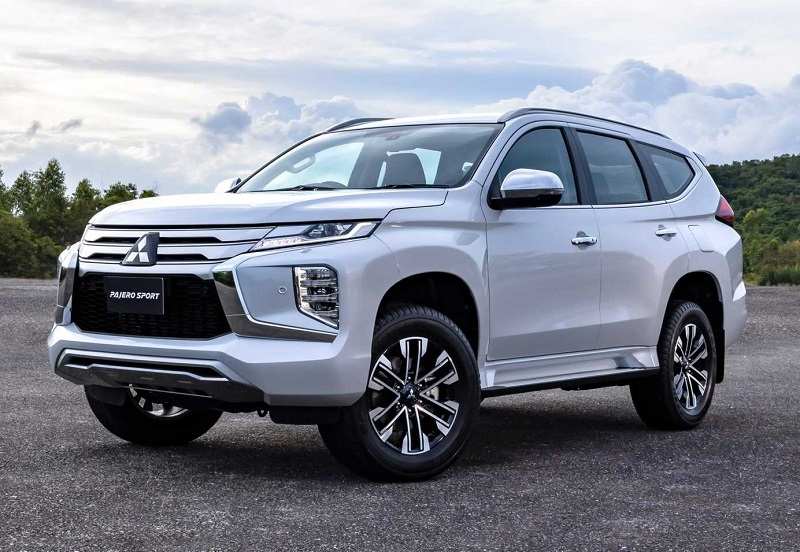 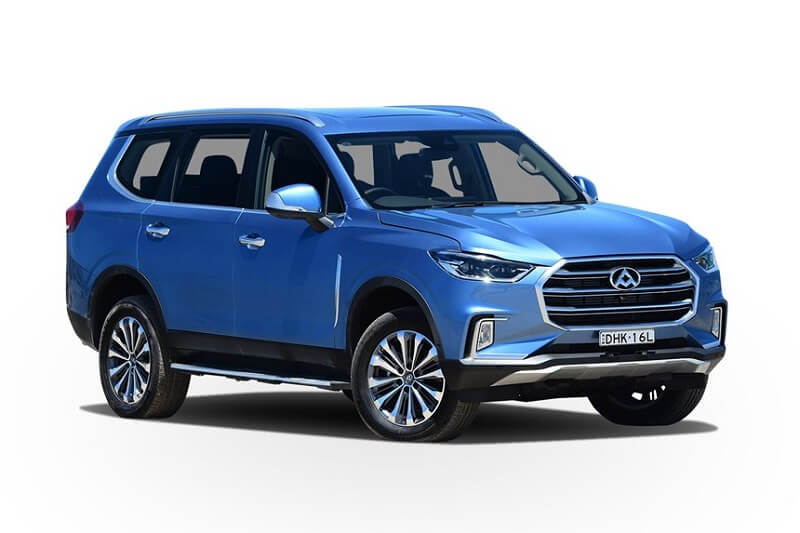 MG Motor recently introduced its first product in India – the Hector SUV. The British carmaker also confirmed its next launch will be an all-electric eZS SUV, followed by 7-seater version of the Hector. Reports in media suggest that MG will also bring in the Maxus D90 SUV in India before 2020 festive season. Compared to its rivals including Toyota Fortuner, the MG Maxus D90 will longer, wider and taller. While the former measures 4795mm in length, 1855mm in width and 1835mm in height, the latter is 5005mm long, 1932mm wide and 1875mm tall. In China, the 7-seater SUV is available with a 2.0L turbocharged petrol engine that’s good for 224bhp and 360Nm of torque. It can be had either with a 6-speed manual or a 6-speed automatic gearbox. In India, it could be offered with diesel powertrain. 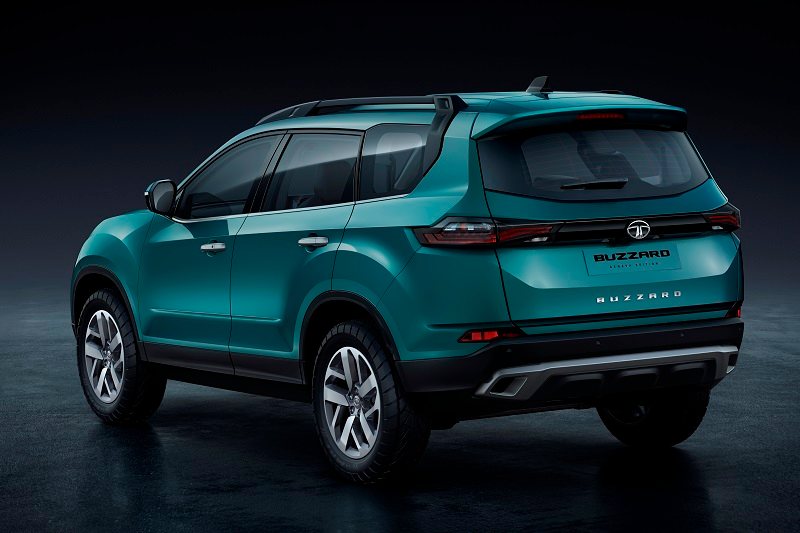 Tata Buzzard, the 7-seater version of the Harrier SUV, made its global debut at the Geneva Motor Show in March, 2019. The production version of the fully-flagged SUV has been spotted testing multiple times in India. Here, it will carry a different nameplate. Rumour has it the Harrier’s 7-seater model will be named ‘Tata Cassini’. Similar to the Harrier, the Buzzard underpins the Land Rover’s Freelander platform and features Impact 2.0 Design language. It will also share most of its design bits and features with the 5-seater Harrier. Though, its length has been increased by 62mm. The Tata Buzzard will be powered by the Harrier’s 2.0L turbocharged diesel engine, but it will be tuned for generating power worth 170PS against 350Nm of torque. It might come with two transmission options – a 6-speed torque converter and a 6-speed manual. 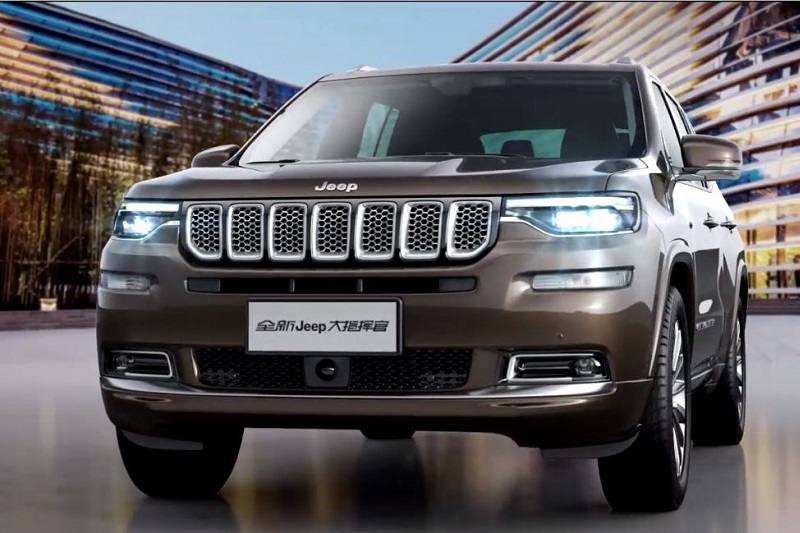 Jeep recently confirmed two new models for the Indian market – a subcompact SUV and a 7-seater SUV. While the former will take on the Mahindra XUV300, Maruti Vitara Brezza, Tata Nexon and Ford EcoSport, the latter will be stacked up against the Toyota Fortuner and Ford Endeavour. The  new Jeep 7-seater SUV, which will be an elongated version of the Compass, might get AWD system with electronic limited slip differentials to the front and rear axles. For power, the SUV might use the BS6-ready 2.0L Multijet II diesel engine with a 6-speed manual and a 9-speed automatic gearbox options. It’s the same powertrain that does duty in the Jeep Compass Trailhawk. Its power and torque figures stand at 170bhp and 350Nm respectively.