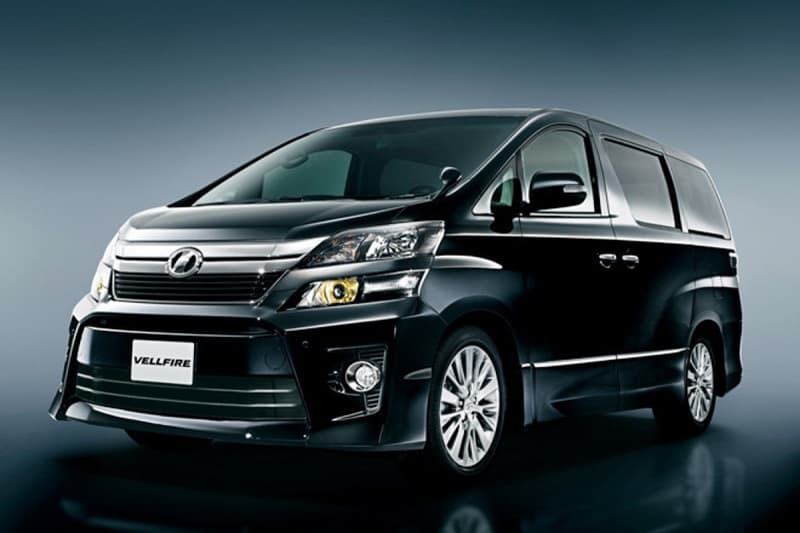 Bookings of the upcoming Toyota Vellfire luxury MPV have already been commenced at the dealership level. Its delivery, however, will begin sometime in March 2020.

A few months ago, the Japanese carmaker revealed the India-spec MPV to select customers. Now, Autocar has got hands on new information about the upcoming Toyota MPV.

Toyota Vellfire MPV will be made available in India in a single variant benefited with the brand’s ‘Executive Lounge’ package. Read – Toyota Raize Subcompact SUV Details Out

The Toyota Vellfire will offer a 7.0-inch touchscreen infotainment system along with an entertainment package with two 10.2-inch display for the rear seat passengers.

The new MPV from Toyota will also get a 360-degree camera. The dual-tone (Beige and Black) interior finish will add more to its premium feel and appeal. The Vellfire will also come with several more comfort goodies and advanced safety features. Read – Toyota Electric Car Confirmed For India

At the engine front, the Toyota Vellfire will get a petrol-electric hybrid powertrain including a 2.5L petrol engine and an electric motor delivering power worth 150bhp and 143bhp respectively.

The combined power output of the engine stands at 197bhp. For performing transmission duties, there will be a CVT automatic gearbox. Check Out – Toyota C-HR GR Sport Pictures & Details

Toyota will bring in the Vellfire via CBU route under the government’s new homologation rule. With Mercedes-Benz V-Class in its sight, the new Toyota MPV is estimated to be priced around Rs 80 lakh (ex-showroom).