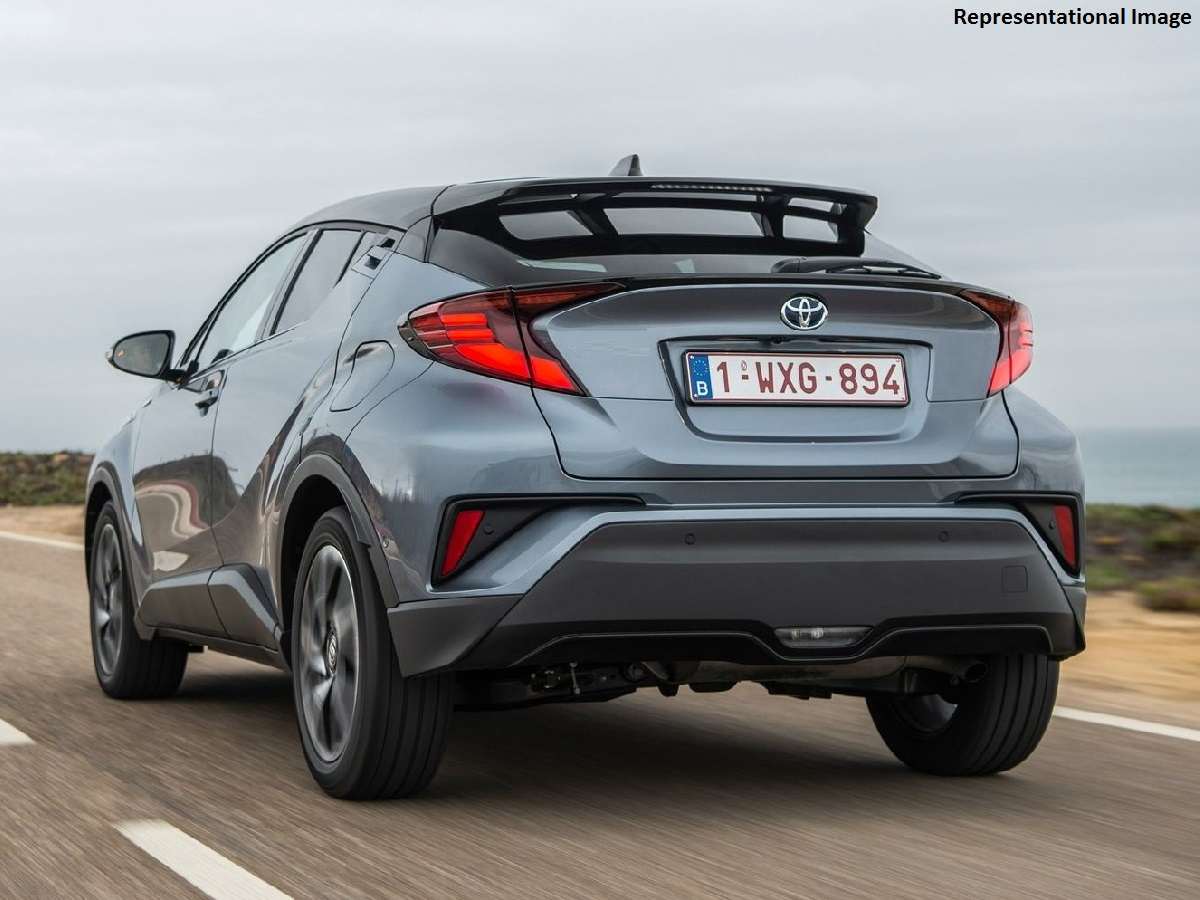 Toyota Kirloskar Motor, the Indian arm of the Japanese carmaker, is planning to foray into C-segment SUV space with an all-new model. Speaking to FE, Naveen Soni, the Senior Vice President, Sales and Service, Toyota Kirloskar Motor, has revealed that the customer preferences are evolving and market trends are changing. Now, buyers prefer C-segment SUV over the sedan.

Considering the changing market equations, the company might enter into the C-segment SUV space. However, there is no clarity when and which product the carmaker might bring in the country. The Toyota C-HR, which was spotted testing multiple times on Indian roads, is rumoured to make its way to India.

The carmaker might also consider the Toyota RAV4 SUV for the Indian market. In 2019, the RAV4 was the third top-selling four-wheeler across the world. The SUV, which is currently in its fifth generation, has been designed on the brand’s TNGA platform. If launched, the new Toyota SUV will be placed between the upcoming Toyota’s Vitara Brezza SUV and Fortuner in the company’s product lineup.

Globally, the Toyota C-HR is offered with a 1.8L petrol engine coupled to an electric motor. The latter one makes a top power of 122bhp. The overall length, width and height of the C-HR stand at 4360mm, 1795mm and 1565mm respectively. It sits on a 2640mm long wheelbase.