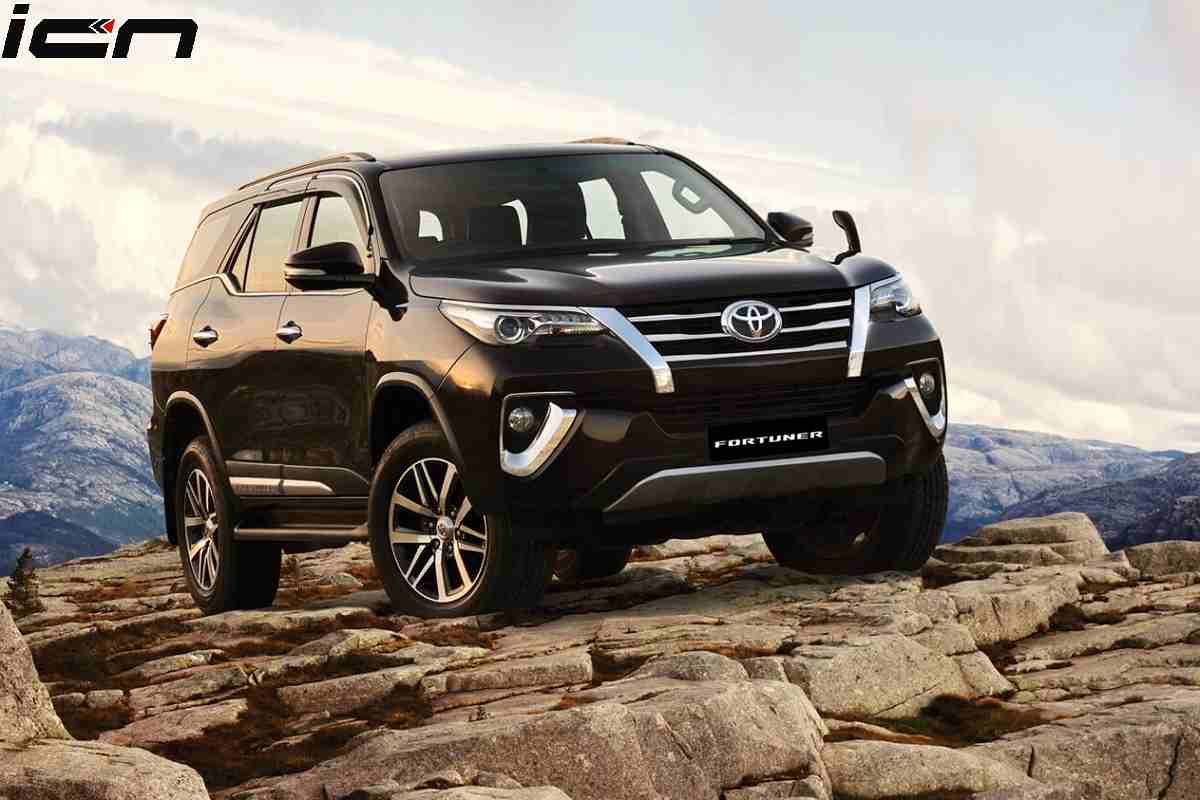 Japanese automaker, Toyota has started working on the facelift versions of the Fortuner and the Innova Crysta. In fact, testing of the Toyota Fortuner facelift has also been started on the foreign land. First unveiled in 2015, the Fortuner was launched in the Indian market in 2016.

The Toyota Fortuner facelift will receive subtle design changes in the form of revised front bumper and grille, which will be inspired by the global RAV4 SUV. There will be multiple slats in the grille, which has inserts similar to the RAV4. It is likely to get revised fog lamp inserts, revised headlamp and tail-lamp inserts; though, the design will remain the same. The SUV is likely to receive newly styled body cladding that runs across its length. Adding to it, the SUV will receive newly designed alloy wheels.

The interior of the Toyota Fortuner facelift is likely to receive subtle changes in the form of new upgraded infotainment system with connectivity features. The SUV could receive more modern features and new upholstery for seats, steering wheel and gear lever.In the global markets, the Fortuner is available in a wide range of petrol and diesel engines. The petrol range starts from 2.7-litre to 4.0-litre, while the diesel engines will include 2.4-litre, 2.8-litre and 3.0-litre. Also See – BS6 Toyota Fortuner Price and Other Details

The Toyota Fortuner facelift will be offered with BS6-compliant versions of the current 2.7-litre petrol and the 2.8-litre diesel engines. The revised Fortuner is likely to be launched in the Indian market by the end of this year. Before India, the SUV will go on sale in the ASEAN markets including the Thailand. The SUV will directly rival the likes of the Ford Endeavour, Isuzu MU-X, Skoda Kodiaq, Volkswagen Tiguan, Mahindra Alturas G4 and the Honda CR-V.