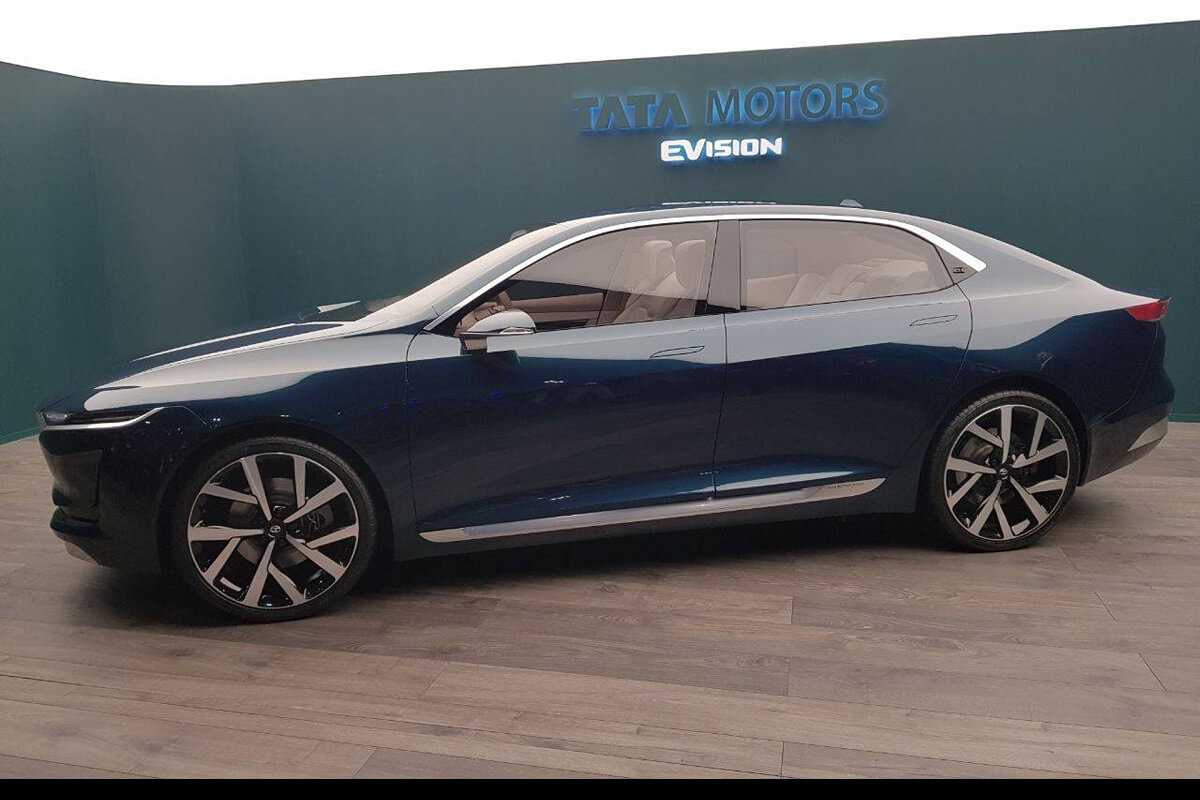 We reported earlier that Tata Motors has started working on the new mid-sized sedan, which will rival the likes of Honda City, Maruti Ciaz and the Hyundai Verna. A new media report claims that the new Tata premium sedan is internally called ‘Tata Peregrin’. Adding to it, the sedan is codenamed as Tata X452 by the suppliers.

At the time of the launch, the Tata Peregrin will receive a different name. For people not in the know, the Altroz was codenamed as X451 and internally called the Tata Aquilla. It was reported that the production of the sedan has been cancelled, and Tata Motors has fast paced the production of the premium B-SUV.

Tata Peregrin is likely to be based on the IMPACT 2.0 DESIGN Language, which we have already seen on the Harrier and the Altroz hatchback. The major design changes will be made at the rear. It will receive new tail-lamps, differently styled bumper and uniquely notchback like rear-end with sloping roofline. The design of the sedan is likely to be inspired by the Tata E-Vision concept, which was unveiled at the 2018 Geneva Motor Show.

The new sedan will be based on the ALFA (Agile Light Flexible Advanced) platform, which also underpins the Altroz. This platform is compatible to accomodate different body styled and engine options including electric and hybrid. The Tata Peregrin is likely to be offered with 1.2-litre turbocharged petrol engine and a 1.5-litre, 4-cylinder turbo-diesel engine. While the former is good for 120PS of power and 170Nm of torque, the oil burner produces 110PS and 260Nm.

Tata X452 mid-sized sedan will soon hit the roads for testing. Before this sedan, Tata Motors will launch the HBX concept based micro SUV, Gravitas SUV and an all-new mid-sized SUV in India. It is expected that the Tata Peregrin sedan will be launched in our market by the end of 2021 or early 2022.