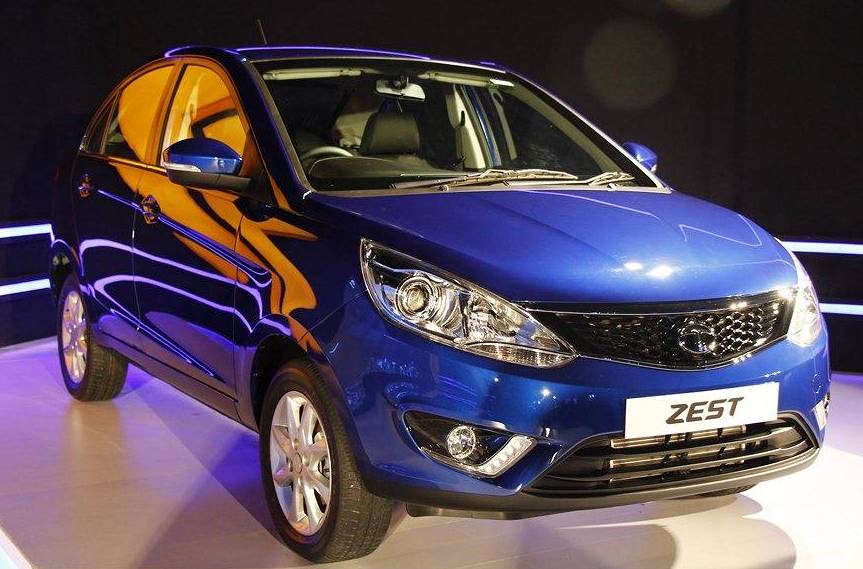 Tata Zest is making headlines almost every day, ever since its launch, which took place on Aug 12, 2014. The top-of-the-trim automatic variant in diesel guise, the XMA F-Tronic, has registered majority of the advanced booking, which commenced around 20 days prior to the launch. And, if latest reports are to be believed, the automatic variant would reach Tata dealerships only after two months, due to which the waiting period for this variant has gone upto 3-4 months.

The primary reason said to be behind the delay in the deliveries of the Tata Zest AMT variant is shortage in the supply of AMT gearboxes. These transmissions are developed by Magneti Marelli and it hasn’t been able to cope up with the demand of Tata Motors. Additionally, Magneti Marelli also supplies AMT gearbox to Maruti, with which it has a colloboration in India, for its Celerio hatchback. The Celerio, upon its launch, witnessed a heavy advanced booking of around 8 months for the AMT tool equipped variants. Although, now it has come down to 6-7 months but Magneti Marelli, as obvious, would keep Maruti on priority as far as the deliveries of AMT gearboxes are concerned. It could further affect the Zest and the road ahead might not be as easy as it seems.

Magneti Marelli is eyeing Manesar to setup its assembly unit for making AMTs within a year, but till the scepticism and uncertainty surrounds the speedy delivery of AMT units. Girish Wagh, senior VP (Programme Planning and Project Management), passenger vehicles, Tata Motors said, “The Company is engaged in talks with Magneti Marelli at the highest level to secure supplies of AMT kits over the past 4-5 months.” The manual variants of the Zest are having a general waiting period of 1.5 – 2 months, depending upon the variant, guise and colour. About a day or two back, while the Zest made its Delhi NCR début, the company also revealed the first 100 customers in NCR, of which 35 are for the petrol variant and 65 for the diesel. Tata will be officially releasing the total number of bookings on September 1.