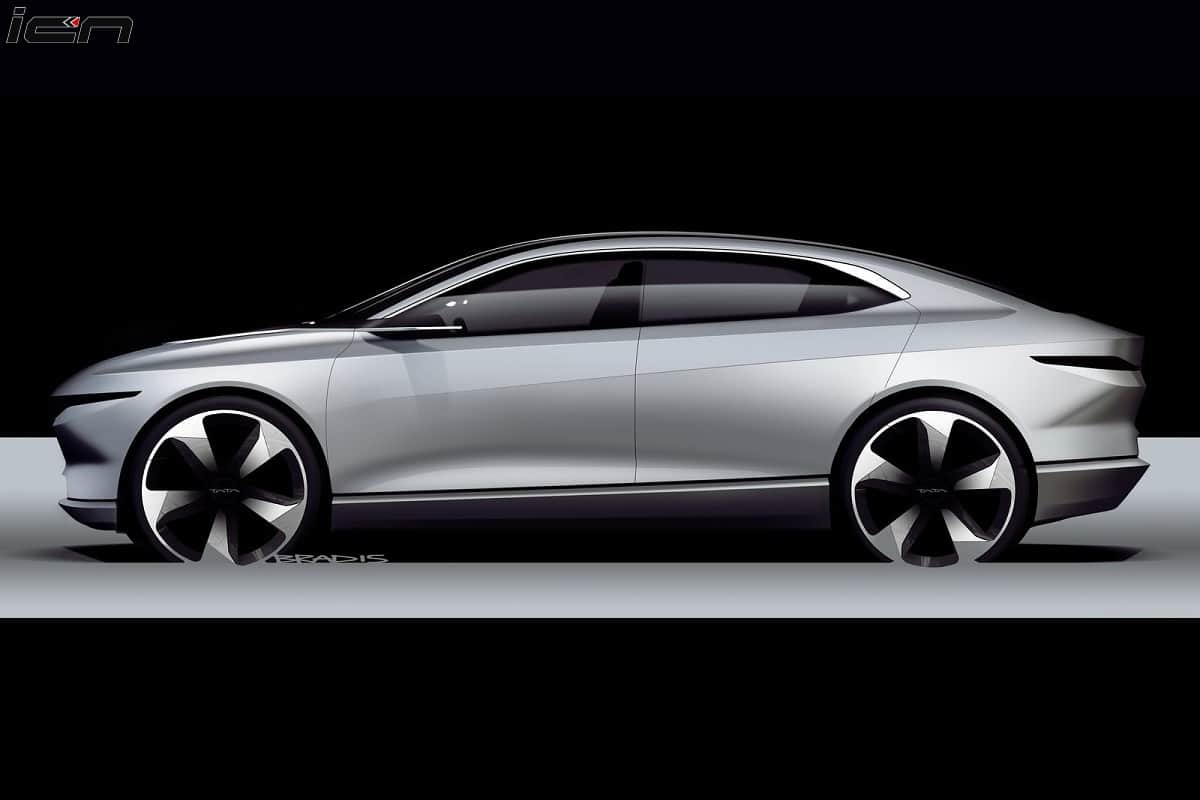 We have reported earlier that Tata Motors is working on a mid-size sedan that will be put up against the Maruti Suzuki Ciaz, Honda City and Hyundai Verna. Codenamed Tata Peregrin, the sedan will be among 12 new products which are slated to launch in the next 4 years. Here’re the 5 important facts about the upcoming new Tata sedan that we know so far.

Design of the new Tata sedan could be inspired by the Tata EVision concept that was first previewed at the 2018 Geneva Motor Show. The tri-arrow fog lamps, strong fenders and best-in-class wheel sizes are likely to be carried over from the concept. Similar to Tata’s new breed cars, the Peregrin will feature the new-generation IMPACT 2.0 design philosophy. It might have more prominent three dimensional ‘Humanity Line’ underlining the front grille and headlamps and Diamond shaped DLO running from the A to C pillar.

It would be quite early to comment on its powetrains. If reports are to be believed, the Tata Peregrin might come with both petrol and diesel engine options. While the petrol model could get a 120PS, 1.2L turbocharged motor, the diesel unit might come with a 110PS, 1.5L unit.

The new Tata sedan has been internally known as Tata Peregrin X452. Its production version will surely have a different name that’s likely to be revealed near its launch. Read: Tata Blackbird Compact SUV – What To Expect?

The production-ready new Tata sedan might see a release by the end of 2021 or early 2022. Its official launch timeline is yet to be announced by the carmaker.