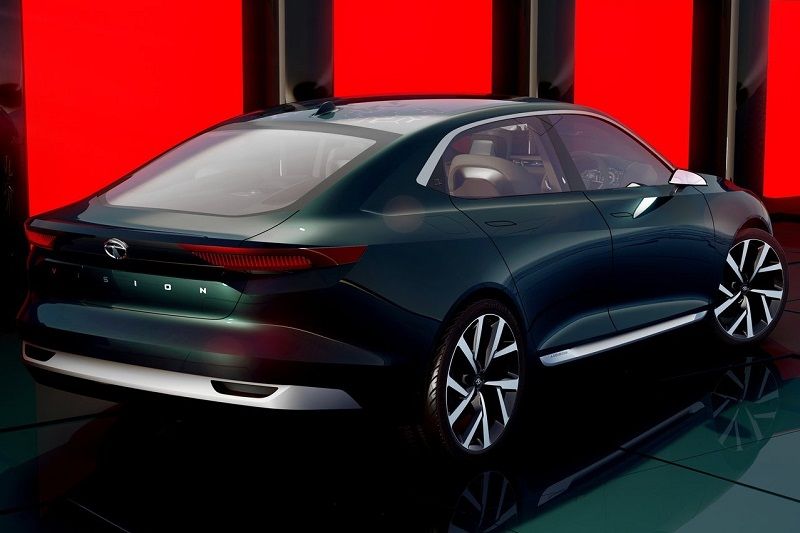 Tata Motors had announced an all-new compact sedan for the Indian market. After couple of teaser pictures, the concept version of the sedan made its world debut at the 2018 Geneva Auto Show in March. Called the Tata EVision, the new sedan concept celebrated the 20th year of Tata’s participation at one of the world’s largest automobile shows. Here’re the five interesting facts about the upcoming Tata sedan.

Tata’s new OMEGA (Optimal Modular Efficient Global Advanced) architecture made its debut on the EVision sedan concept. Developed jointly by Tata and Jaguar Land Rover, the new platform is claimed to be “modular, scalable and flexible” addressing the “range of performance attributes for long-range travel”.  However, the India-bound model will underpin the brands new AMP (Advanced Modular Platform) architecture. It can be scaled for different lengths, widths, tracks and wheelbases. The new platform is said to be 170kg lighter than the current one that will surely impact performance and efficiency of the cars. Read – Tata H5X SUV & 45X Hatchback Launch Details Revealed 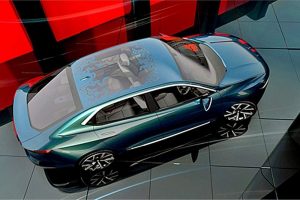 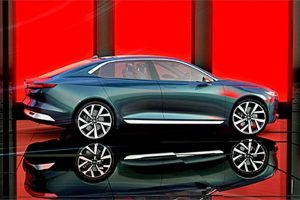 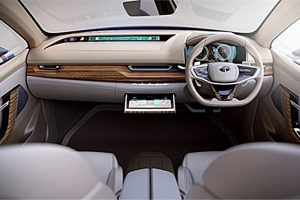 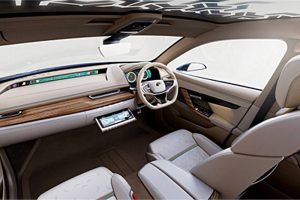 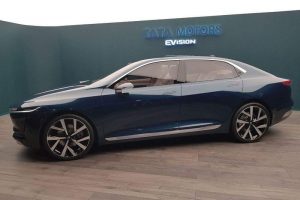 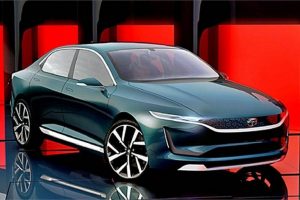 The Tata EVision is one among the first Tata cars to feature the new-generation IMPACT 2.0 design language giving it upright and muscular looks. Key design elements of the new philosophy include more prominent three dimensional ‘Humanity Line’ underlining the front grille and headlamps and Diamond shaped DLO running from the A to C pillar. The concept also features tri-arrow fog lamps, strong fenders and best-in-class wheel sizes. Read – Upcoming Tata Cars In India

Feature-wise, the new Tata EVision sedan will surely be a highly loaded machine. Major highlight of the sedan are the connected technologies including cloud computing, geo-spatial mapping, analytics and increased human-machine interface. It also gets prognostics controller for forecasting of service requirements, advanced driver-assistance systems (ADAS) and predictive energy management systems. Similar to the concept, the production-ready model might feature a digital cockpit, a retractable central infotainment screen and a third LCD display integrated into the dashboard. Read – Tata 45X – Five Things We Know 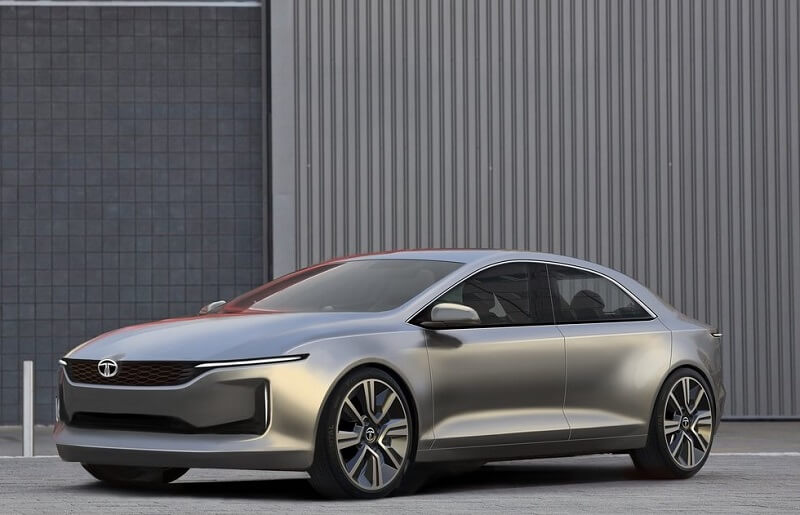 Packed with high-end connectivity and comfort features, the new Tata EVision sedan will be positioned as a premium product. Interestingly, it won’t have any direct rival in the Indian market. In terms of dimensions, the EVision will be similar to the Mercedes-Benz C-Class and the Jaguar XE.

The Tata EVision sedan concept that was previewed at the Geneva Motor Show, was packed with an electric motor. It will have the fast-charging capabilities. The electric unit is claimed to do 0-100kmph in less than 7 seconds, and offer a top speed of 200kmph. However, the India-bound model will come with the conventional (petrol and diesel) fuel options. Technical specifications of the India-spec model are still under the wraps. Read – Tata H5X – Five Things To Know