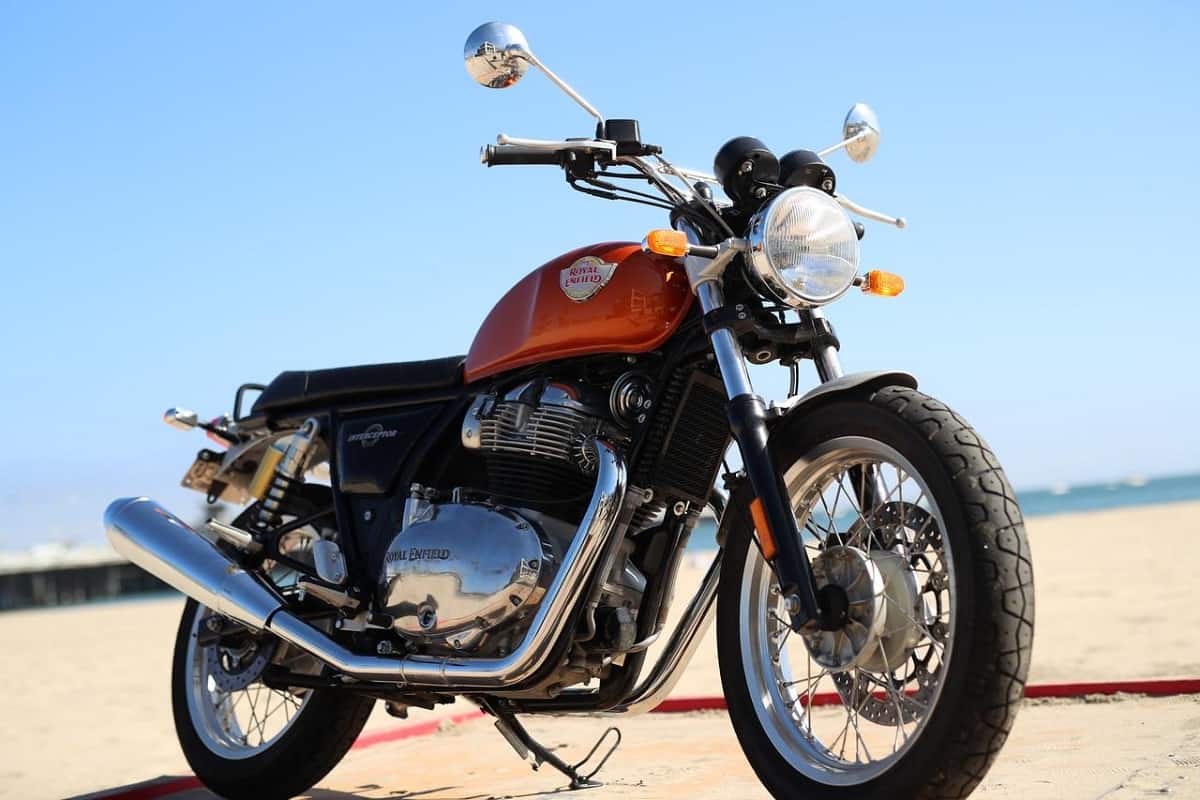 We have reported earlier that BS6 Royal Enfield Interceptor 650 and Continental GT 650 bookings have been commenced at dealership level. Ahead of its official launch, the updated models have started arriving at outlets. In fact, select Royal Enfield dealers have begun delivering the bikes. Official price announcement is likely to be made in coming weeks.

Both bikes use the same 648cc, parallel-twin, air/oil-cooled engine that now meets the BS6 emission norms. In its BS4 form, the motor generates a maximum power of 47bhp at 7500rpm and 52Nm of torque at 5250rpm. Transmission duties are done by a 6-speed gearbox. Read – All-New Royal Enfield Bike J1D To Launch In April