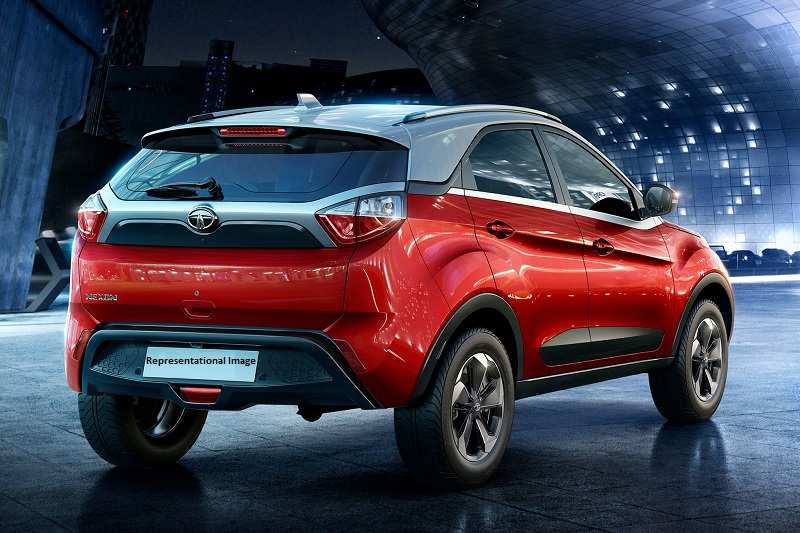 Tata Motors has confirmed that its first electric SUV – Nexon EV – will have its world premiere on coming 17th December at an event in Mumbai. The vehicle will put up on display at the 2020 Auto Expo in February and its launch will happen between January – March, 2020. Ahead of its global debut, the carmaker has released multiple teaser videos of the Tata Nexon EV showing its capabilities.

The Tata Nexon EV electric will be the brand’s first car to feature the Ziptron technology that’s claimed to deliver great performance with long electric range of around 300km in a single charge. The Ziptron electric engine consists of an advanced lithium-ion battery pack that meets IP67 standard. It will come with fast charging capabilities.

The new electric SUV from Tata will be packed with over 30 internet connected smart features divided into different categories such as security and safety alerts, vehicle health monitoring, alerts, location based services and more.

Design and styling of the Tata Nexon electric will be similar to the Nexon facelift that’s due for early next year. Upfront, it might sport a Harrier-inspired grille along with new headlamp units with DRLs and newly-designed fog lamps. The subcompact SUV will also come with a new set of alloy wheels and slightly revised rear.