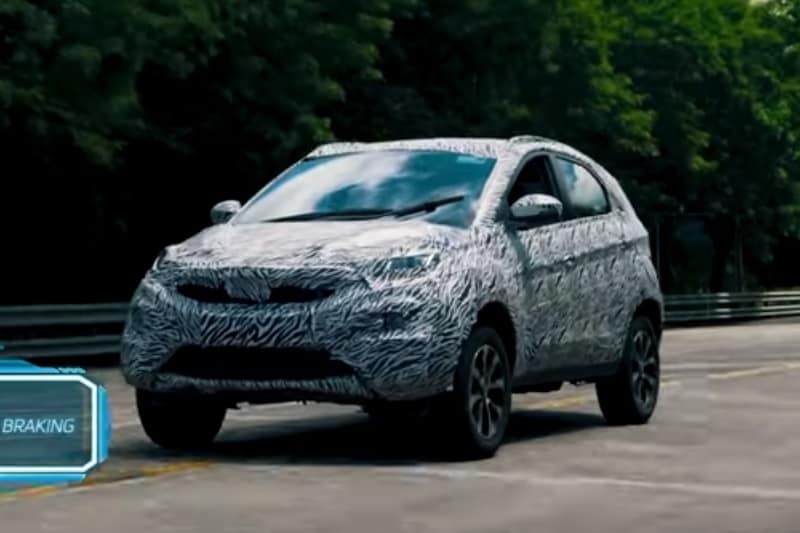 Tata Nexon Electric SUV is all set to make official debut on 16th December, 2019. Ahead of its unveiling, the home-grown carmaker has released yet another teaser video showing capabilities of the vehicle.

In the video, you can see the Nexon electric has gone through multiple tests including torture track, gradeability test, water wading test, extreme climate, lane change test and more.

The company’s Ziptron electric powertrain will debut with the Nexon EV. Power for the vehicle will come from the advanced lithium-ion batteries delivering a claimed range of around 300kms on a single charge. Packed in a dust and water proof IP67 case, the battery pack will come with a warranty period of 8 years.

The Ziptron electric engine has a permanent magnet AC motor with regenerative braking system. It coverts kinetic energy that lost during decelerating back to charge the battery. The powertrain will also deliver consistent performance in hot weather conditions, thanks to its dedicated cooling circuit.

The India launch of the Tata Nexon electric has been confirmed for the last quarter of financial year 2020. It’s estimated to be priced from Rs 15 lakh to Rs 17 lakh (ex-showroom). The home-grown carmaker will also bring in the Tata Altroz EV by the end of the next year. The latter one broke cover at the Geneva Motor Show in March, 2019.