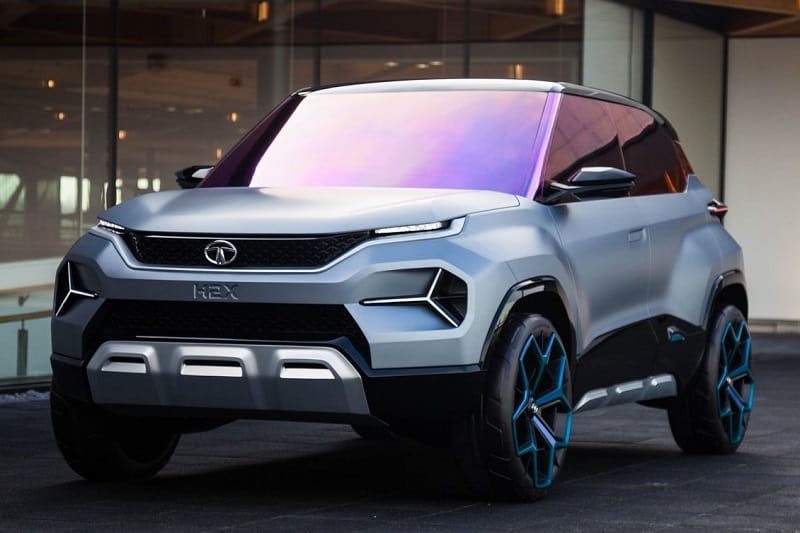 In 2018, Tata Motors had revealed its plan to completely overhaul its passenger vehicle portfolio in the next five years. The company’s new products will be based on two architectures – OMEGA (Optimal Modular Efficient Global Advanced) and ALFA (Agile Light Advanced Architecture). While the Tata Harrier is the first product to be based on the Omega platform, the upcoming Tata Altroz premium hatchback and Tata Hornbill (codename) mini SUV will be the next two models to underpin the Alfa architecture.

Talking to FortuneIndia, Guenter Butschek, CEO & MD, Tata Motors, said that the Tata Hornbill (based on the Tata H2X concept) will share 70% of its components with the Altroz hatchback. This will help carmaker to reduce development and manufacturing costs. The production version of the Hornbill (H2X) mini SUV might debut at the 2020 Delhi Auto Expo, followed by its launch.

Official details of the mini SUV are yet to be revealed. Though, it’s likely to come with a BS6-ready 84bhp, 1.2L, 3-cylinder petrol engine with two gearbox options – a 5-speed manual and an AMT. Rumours also suggest that the Hornbill might also come with pure electric powertrain.

In terms of price and positioning, the Tata Hornbill will sit below the Nexon. Measuring under 4-meters in length, the Hornbill will be the smallest SUV from the home-grown carmaker in India. Its prices are likely to start from Rs 5 lakh, and it will take head-to-head against the upcoming Maruti Suzuki S-Presso.