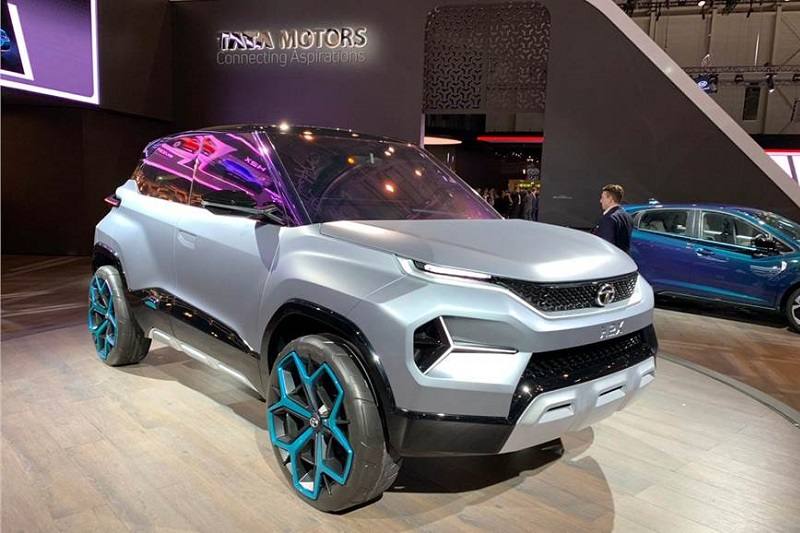 Tata H2X micro SUV based electric vehicle to be priced under Rs 15 lakh.

Tata had showcased the Altroz EV at the 2019 Geneva Motor Show. This model will be launched in India in 2020. Speaking to ET Auto, Guenter Butschek, CEO and MD, Tata Motors said that the company’s first two offerings on the new ALPHA platform will have an electric option. This clearly suggests that the Tata Hornbill mini SUV will come with an electric version as well. 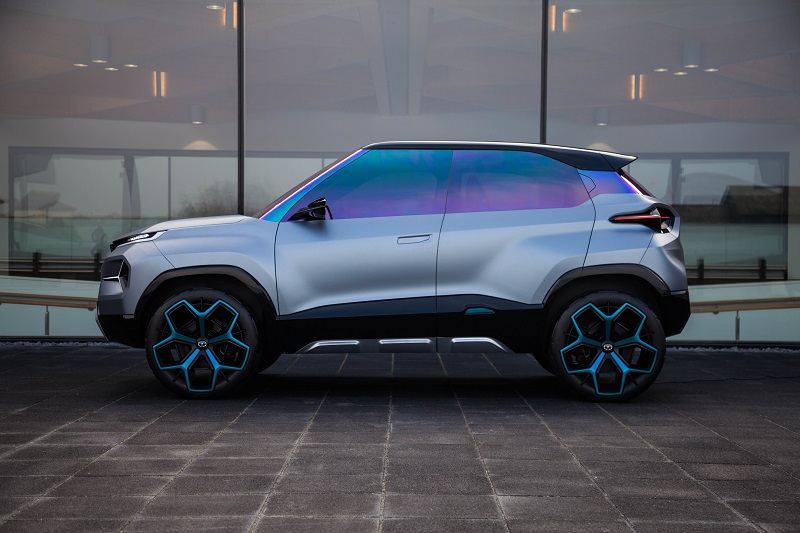 He further said that Tata Motors is working on a higher range of 200km to 230km per charge model. The company is also aiming at aggressive pricing for the upcoming electric vehicles. Butschek also said that Tata will price all the future electric cars under Rs 15 lakh. The company is also working on a connected vehicle solution platform for all its electric vehicles. Also See – Tata Altroz price, launch and other details

The Tata H2X concept design is inspired by the H5X concept and is taller and wider than the Nexon. It measures 3,840mm in length, 1,822mm in width, 1,635mm in height and has a wheelbase of 2,450mm. While the Nexon compact SUV comes with a more coupe-SUV profile, the Tata H2X has more imposing SUV’s stance. The micro SUV gets bigger front bumper, flat roof, squared wheel arches and high ground clearance. Also See – Tata H2X – 10 Interesting Facts 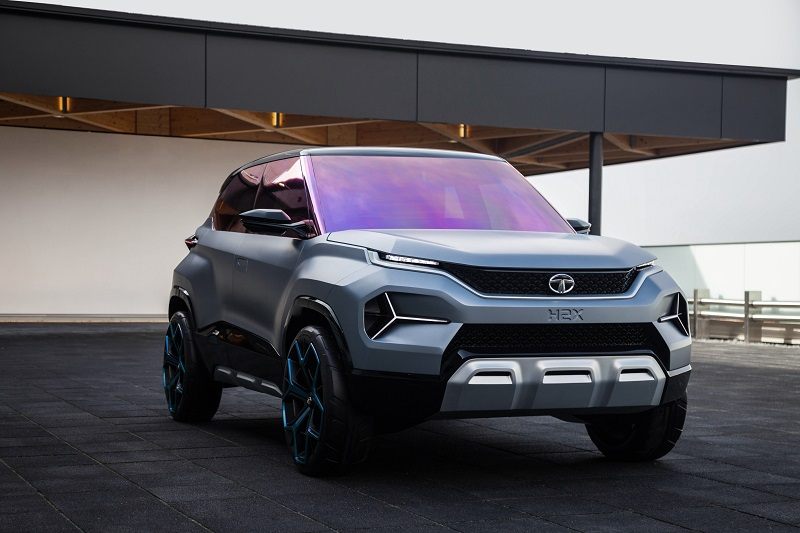 The new Tata H2X micro SUV is expected to be available in petrol version only. It will be powered by a BSVI compliant 1.2-litre petrol engine that also powers the Tiago hatchback and is capable of producing 84bhp and 114Nm. The company could also opt for the Altroz’s engine, which is a 100.5bhp, 1.2-litre petrol engine.