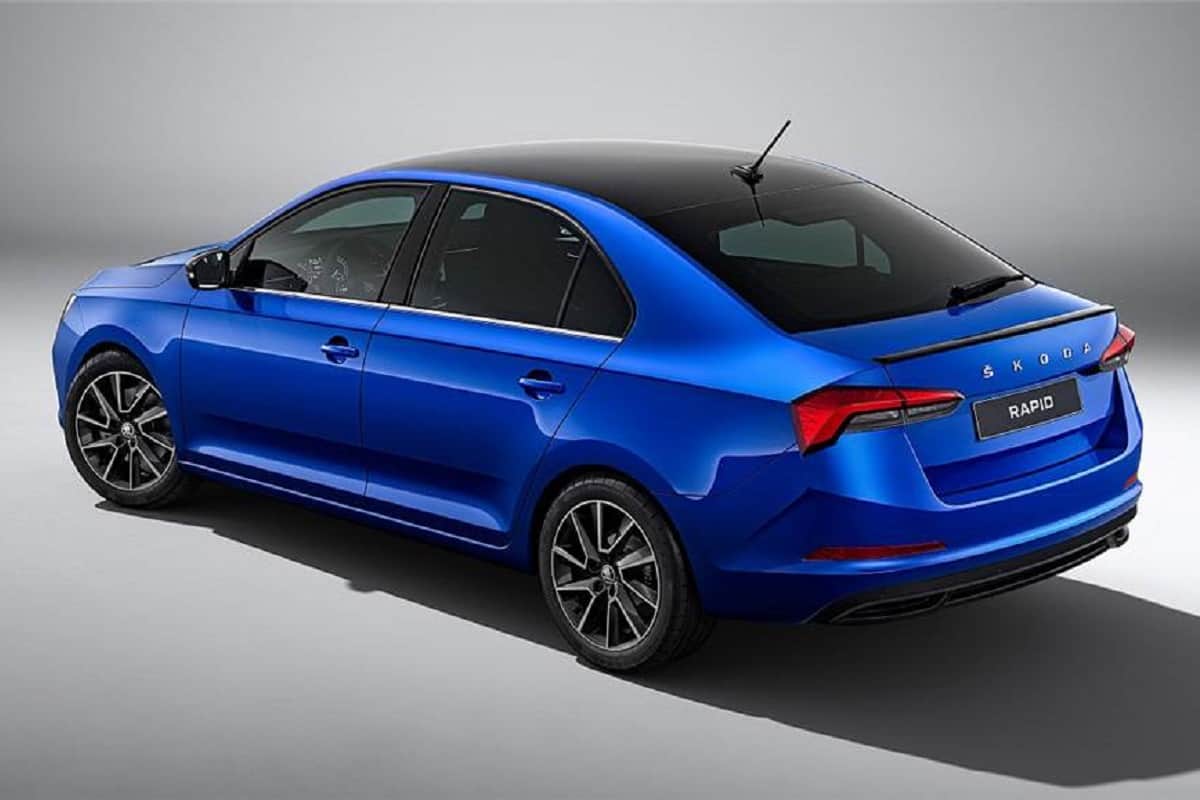 Czech automaker, Skoda is gearing up for the launch of the much-awaited Karoq 5-seater premium SUV in April 2020. The company is also readying a new MQB AO IN platform, which will underpin India-specific cars from Volkswagen and Skoda. Skoda will launch 2 new cars based on this new platform in 2021. The Vision IN concept based mid-sized SUV will arrive in the first half of 2021, while the second model (Next-gen Skoda Rapid) will be launched in the second half of 2021.

The second model to be launched by Skoda is an all-new mid-sized sedan, which will come as a replacement for the ageing Rapid. Before the next-gen model, Skoda will upgrade the existing Rapid with more features and a new engine and gearbox option. Adding to it, the company will also launch the Rapid Monte Carlo and Matte Black editions this year.

The next-gen Skoda Rapid will be based on the MQB AO IN platform, which will also underpin the Volkswagen’s next-gen Vento sedan. The new model will source most of its interior features with the Vision IN Concept based SUV. To be called the Notchback, the next Rapid will take on the likes of the Honda City, Hyundai Verna and the Maruti Suzuki Ciaz.

It will be powered by a 1.0-litre, 3-cylinder turbocharged petrol engine, which will soon be offered with the existing Rapid, VW Polo and the VW Vento. This engine is capable of producing 115bhp of power and 200Nm of torque. Transmission choices will include a 6-speed manual and a 6-speed torque convertor automatic.

The next-gen Skoda Rapid’s styling will be inspired by the flagship new Superb sedan. The notchback will have balanced proportions, sharp edges and vibrant design elements. It will have hexagonal radiator grille and new arrow-shaped headlights, which shows the brand’s new design language.