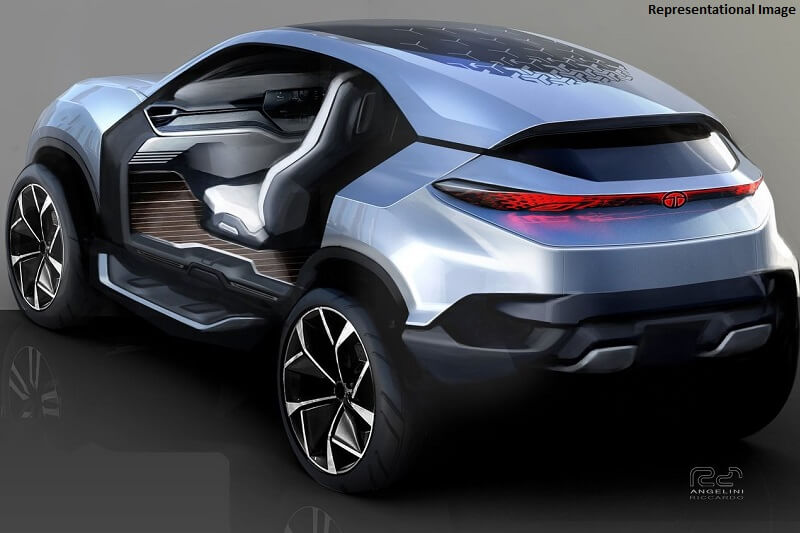 In terms of size and pricing, the Tata Blackbird SUV will sit between Nexon and Harrier.

Tata Motors has ambitious plan for the Indian market. The home-grown carmaker has confirmed that it will rolled out Altroz (45X concept based) premium hatchback and Harrier’s 7-seater version by the end of this year. The company will also introduce a mini SUV (Tata Hornbill) that will be stacked up against production version of the Maruti Suzuki Future S concept.

According to Autocar, Tata Motors is also working on a premium SUV that will sit between the Nexon and Harrier in terms of size and pricing. Codenamed Tata Blackbird, the new SUV will take on the Hyundai Creta and the newly-launched Nissan Kicks. The Tata Blackbird SUV might make its global debut at the 2019 Geneva International Motor Show, followed by its India launch in 2021.

The Tata Blackbird SUV will be designed on the Alpha platform that will also underpin the Altroz hatchback. The carmaker had confirmed that its new Alpha modular architecture will be used for passenger vehicles between 3800mm – 4400mm in length. The new Tata SUV is likely to measure 4.2 metres in length, thus making it as long as its arch rival – Hyundai Creta (4,270mm).

While the Tata Altroz hatchback will be the first production model to be built on Alpha platform, the Tata Blackbird will be the brand’s first Alpha based vehicle measuring over 4 metre. Designed by Tata design chief Pratap Bose and his team, the Tata Blackbird SUV is likely to feature unique styling and bold stance. Interior is likely to be packed with advanced features including a large touchscreen infotainment system and a digital instrument cluster.

Engine details of the new Tata premium SUV are still under the wraps. Though, it’s reported to come with the more powerful and upgraded version of the 1.2L Revotron petrol and 1.5L Revotorq diesel motors that do duty in the Nexon. The report further suggests that the Tata Blackbird SUV could also be offered with an all-electric powertrain.