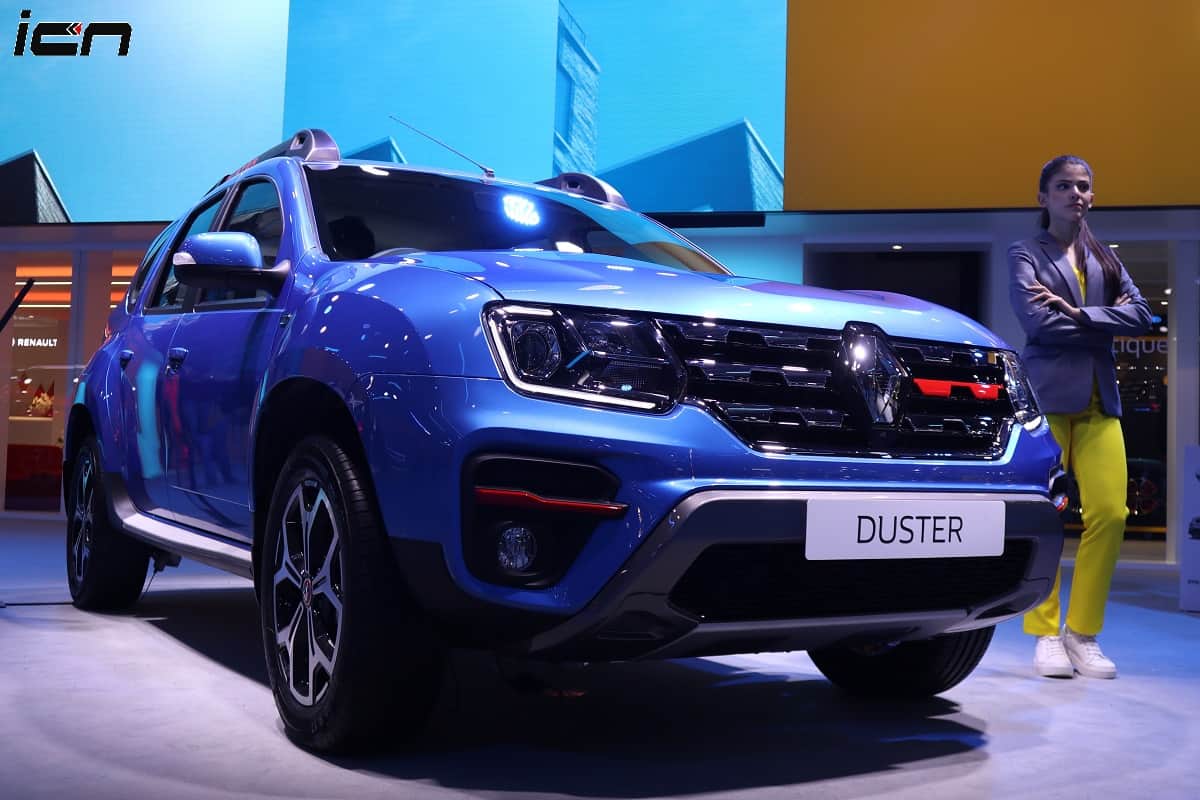 At the recently-concluded 2020 Auto Expo, Renault unveiled a bunch of new models including Triber AMT, Duster turbo petrol and electric compact cars. Among all of them, the Renault Duster turbo petrol model will be the first one to arrive in the market. We believe that the French carmaker will launch the power-boosted Duster when the BS6 (Bharat Stage VI) emission norms will kick in –i.e April, 2020.

Powering the Renault Duster turbo petrol is a new 1.3L turbocharged engine delivering a top power of 156bhp and a peak torque of 250Nm. Developed by Renault-Nissan-Mitsubishi alliance and Daimler, the new fuel injected gasoline motor will come as a replacement to the existing 1.5L naturally-aspirated petrol engine.

The new turbo motor will make the Renault Duster the most powerful petrol car in its category. It’s arch rivals – Kia Seltos and Hyundai Creta (new-generation) – come with a 1.5L petrol and 1.4L T-GDI petrol engines returning power worth 113bhp and 138bhp respectively. This will make the Duster 43bhp – 18bhp more powerful than the Seltos and Creta. The turbo Duster can be had either with a 6-speed manual gearbox or a CVT automatic transmission.

The French carmaker will discontinue the 1.5L K9K diesel engine that comes in two states of tune – 84bhp with 200Nm and 108bhp with 245Nm. The compact SUV will continue to be available with the AWD (all-wheel-drive) system.

To be positioned as the top-ranging variant, the new turbo Renault Duster will be significantly pricier than the existing 1.5L petrol model. The latter one, at present, comes in the price range of Rs 7.99 lakh – Rs 9.99 lakh (ex-showroom, Delhi).

Talking about the Renault Triber AMT, the new variant will see a release in the second half of 2020. It will use the same BS6-compliant 69bhp, 1.0L, 3-cylinder petrol engine with a 5-speed AMT (touted as Easy-R) gearbox. The AMT variant will feature the Easy R badge on the boot.