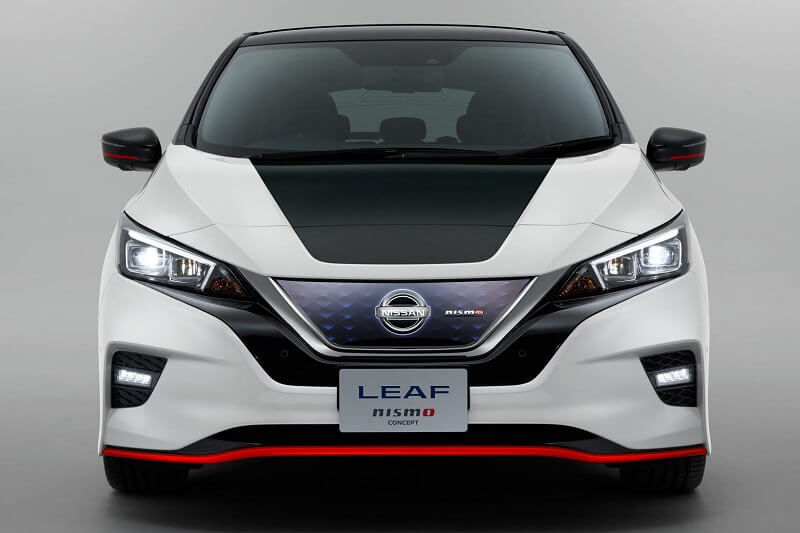 Based on the second gen Nissan Leaf, the new Leaf NISMO gets sportier profile and feature loaded cabin.

Nissan, the Japanese automaker has officially revealed the Leaf Nismo concept at the Nissan Futures 3.0 event on October 2, 2017. This model will make its public debut at the Tokyo Motor Show. This model is based on the second generation Leaf, which was unveiled in September 2017. The Nismo Leaf has been designed to attract younger buyers.

Going by the pictures, the Nissan Leaf Nismo features a sportier bumper, side skirts and uniquely designed alloy wheels. The racier version of the concept will be produced to target younger audience looking for hot EV hatchback. Speaking to AutoCar UK, Design Alfonso Albaisa said that the previous Leaf’s design wasn’t popular with the majority of people, so its look couldn’t contribute to sales. Also Read – Nissan Leaf India Launch & Details 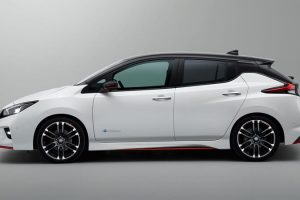 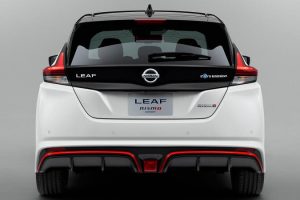 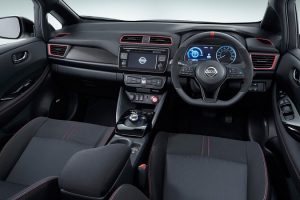 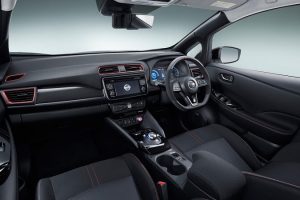 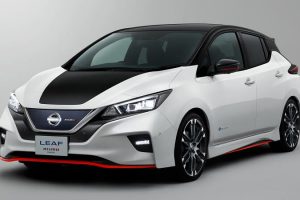 This new model is lower, wider and sportier than the previous car. In comparison to the second generation Leaf, the Nismo Concept gets a sportier bumper that features conventional air intakes and LED fog lamps. It is wrapped in white paint with contrasting red accents. The lowered lip features red lines that run to the side and rear of the hatchback. Other design highlights include blacked-out A, B and C pillars along with a black bonnet, Nismo emblem on the blackened grille, red accents on the ORVMs and side skirts. You May Also Like – New Nissan Micra – All You Need To Know

Nissan is also planning to introduce a hotter version of the Nissan Leaf, the E-Plus, which is likely to be launched in 2019. This model is expected to get higher-capacity batteries and a stiffer structure. In India, Nissan will launch the new generation Leaf by the end of this year or early 2018. It is based on a new platform that will also be used to develop more EVs. This model will get a more powerful 40kW battery pack that is capable of producing 140bhp. This model has a range of 380km, which is 129km more than the previous car.