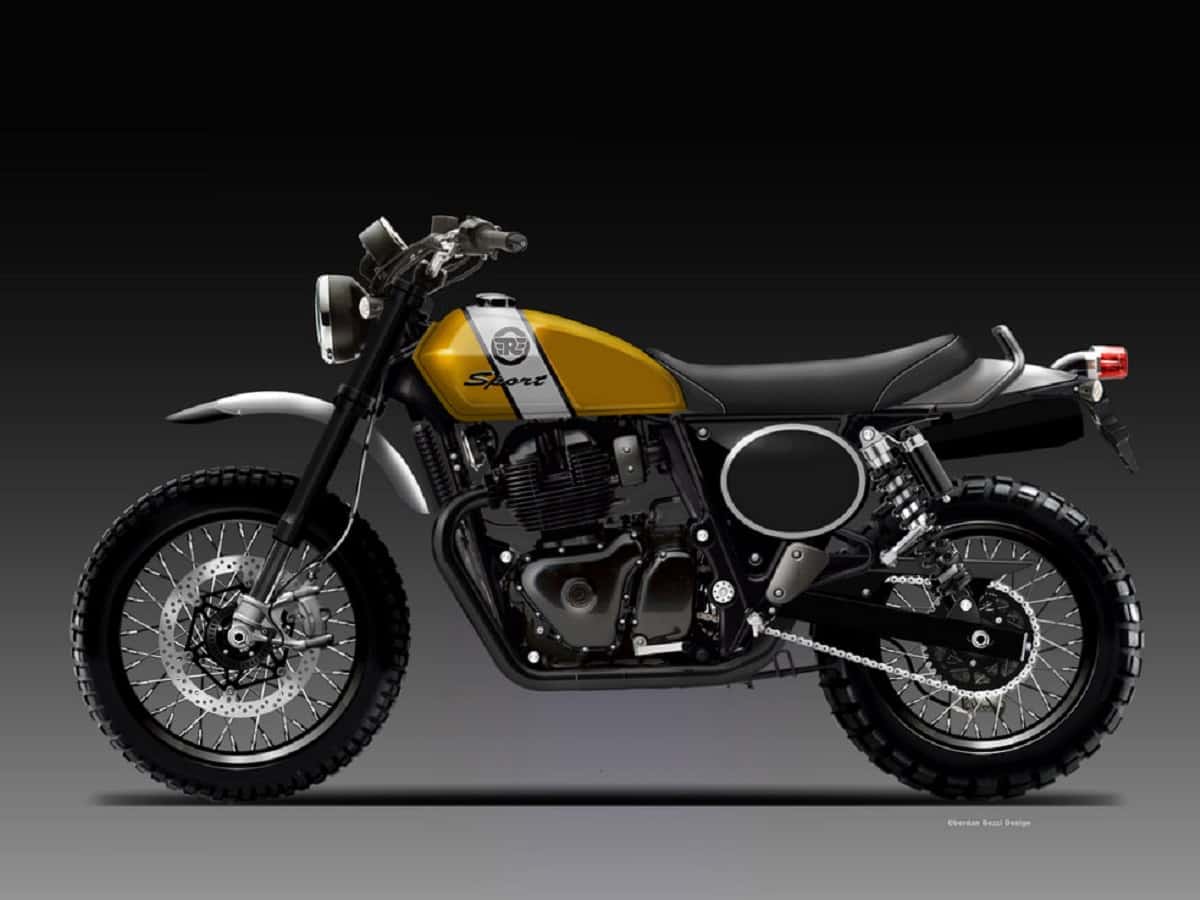 It’s no secret that Royal Enfield is ready to give a generation change to its 350cc motorcycle range including Bullet 350, Classic 350 and Thunderbird 350 (Meteor). Besides these models, the Chennai bikemaker is reportedly working on a new 650cc scrambler motorcycle. The new Royal Enfield scrambler bike makes more sense for the Indian market for two reasons.

Firstly, the existing 650cc lineup doesn’t include a scrambler bike. It has RE Interceptor 650 street bike and RE Continental GT 650 cafe racer. And there has been no major update for the 650 twins except the introduction of BS6-compliant powertrain. Secondly, the new Royal Enfield 650 scrambler bike is likely to be more affordable than the existing 650 twins.

At present, the RE Interceptor 650 is available in the price range of Rs 2.64 lakh – Rs 2.85 lakh and the RE Continental GT 650 costs between Rs 2.80 lakh – Rs 2.85 lakh. All prices are ex-showroom. The new Royal Enfield 650 scrambler bike is likely to carry some retro design bits along with modern features such as all LED lighting, alloy wheels and tubeless tyres.

Talking about the existing 650 twins, the RE Interceptor and Continental GT 650 registered total sales of 25,356 units ever since their launch in 2018. Both models are set to become the world’s highest selling large-capacity twin motorcycles. Powering the 650 twins is a BS6-ready 648cc, parallel-twin, air/oil-cooled fuel injected engine paired to a 6-speed gearbox. It pushes out a maximum power of 46.8bhp and a peak torque of 52Nm.