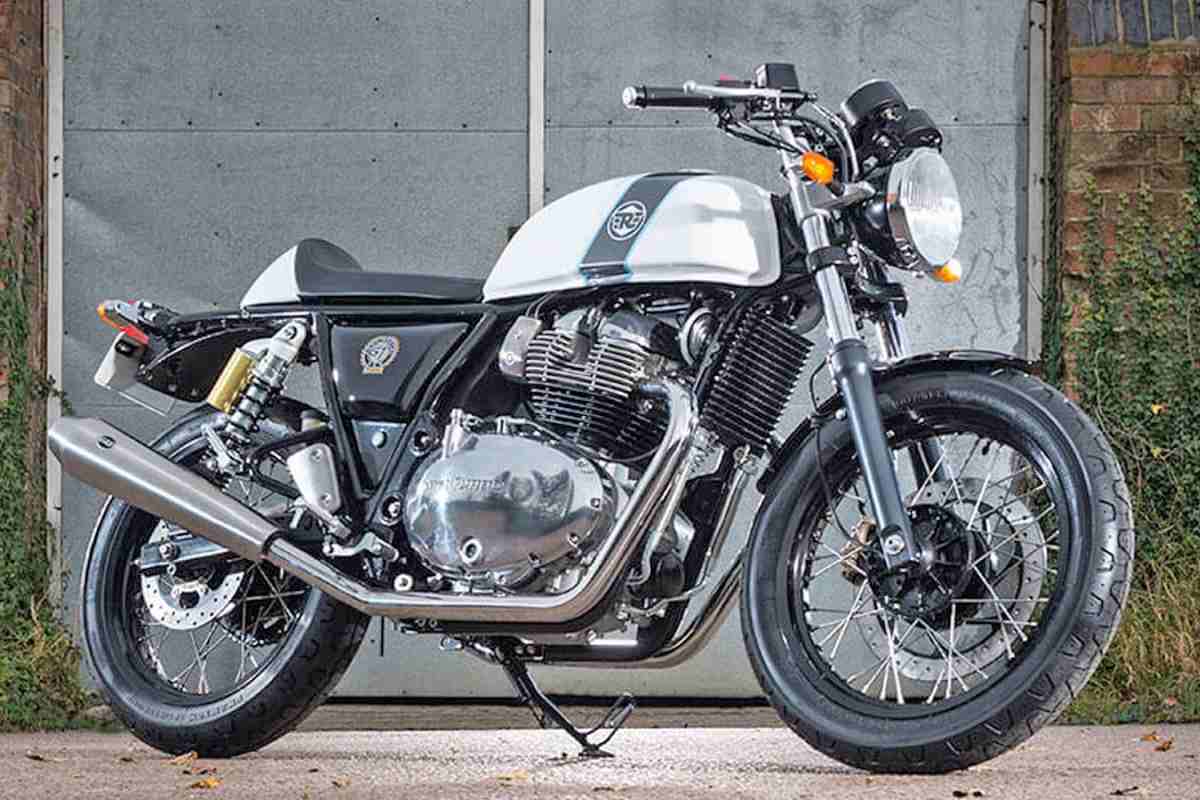 Royal Enfield Interceptor 650 and Continental GT 650, the flagship twins from the Chennai-based bikemaker, were recently upgraded to meet the BS6 emissions standards. Both models were launched in November 2018 and ever since then the company has sold 25,356 units of the 650 twins.

The bikemaker managed to sell 20,134 units last year and 954 units in 2018. Over 4,200 units have been sold YTD (year to date) 2020 of both models. With such impressive sales figures, the Royal Enfield Interceptor 650 and Continental GT 650 are set to become the world’s top selling large-capacity twin motorcycles.

The Royal Enfield 650 twins are packed with the BS6-compliant 648cc, parallel-twin, air/oil-cooled engine benefited with a fuel injection technology. Compared to the BS4 version, the updated one is slightly lower delivering power worth 46.8bhp at 7150rpm. Its torque output stands at the same 52Nm at 5250rpm. Both motorcycles have a 6-speed gearbox.