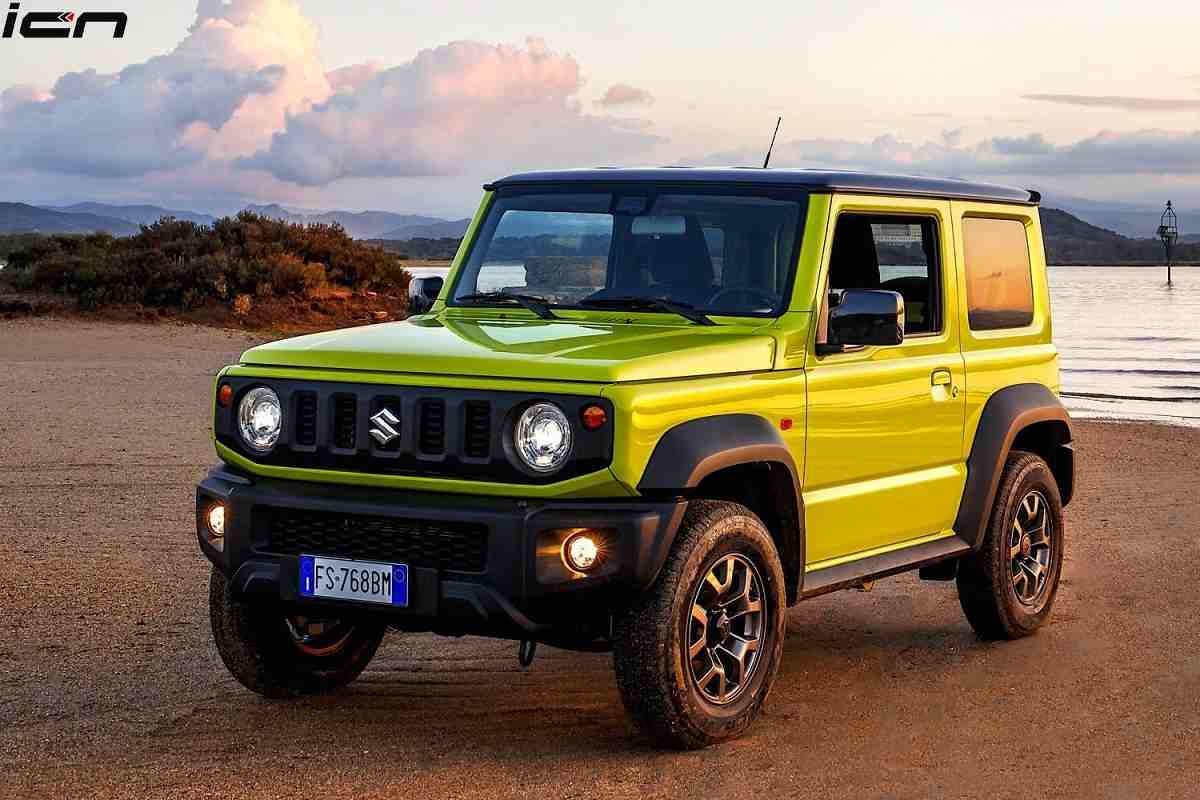 Maruti Suzuki had unveiled the new-gen Jimny 3-door mini off-roader at the 2020 Auto Expo. The SUV will be produced at the Suzuki’s Sanand based plant in Gujarat. The SUV will be initially produced for the export markets. It is reported that India will get the 5-door version of SUV, which will be based on the Jimny Sierra. Likely to be called the Gypsy, the new SUV will be launched in India in 2021. The new Maruti Gypsy 2021 will be sold through NEXA premium dealership network.

Maruti is likely to use the Gypsy brand for the vehicle in order to encash on the brand’s popularity among buyers. It was speculated that the new model will be based on Suzuki’s new generation platform; that didn’t happen. The new Maruti Gypsy will be developed on the body-on-frame architecture. However, this platform will be modified to accommodate new engines and styling. The new Gypsy will share the styling with the Jimny Sierra, which has old-school boxy shape and upright front fascia with large grille and round shaped headlights.

The SUV looks like a smaller version of the Mercedes G-Class and Land Rover Defender. The cabin gets all-new dashboard with new AC vents, steering wheel, Suzuki’s SmartPlay infotainment system with Android Auto and Apple CarPlay, etc. The SUV is powered by a 1.5-litre K15B petrol engine with manual and automatic gearbox options. In India, the SUV will rival the Mahindra Thar and the Force Gurkha.

The next-gen Gypsy will be sold through NEXA premium dealership. If reports are to be believed, the SUV will be priced under Rs 10 lakh. We believe that the new model could be priced in the range of Rs 8 lakh – Rs 10 lakh.

Unveiled at the 2020 Auto Expo, the new Jimny Sierra will be launched as the new-gen Gypsy in India. The exact launch date is yet to be announced, but the new model is likely to go on sale in the first half of 2021. The production of the SUV for the India-spec model is likely to commence in the end of this year or early 2021.

The new Suzuki Jimny in global markets is available in 3 engine options -a 660cc turbocharged petrol, a 1.0-litre Boosterjet petrol and a 1.5-litre K15B petrol. Both manual and automatic gearbox options are on sale. It comes equipped with Suzuki’s advanced AllGrip Pro system.

The India-spec Gypsy will be powered by the 1.5-litre K15B petrol engine that also powers the Maruti Vitara Brezza. This engine is capable of producing 103bhp of power and 138Nm of torque. A five-speed manual gearbox driving the power to the wheels will come as standard. A 4-speed torque convertor automatic gearbox will be offered as optional. Also See – Jimny Sierra – 6 Things to Know

Maruti cars are known for their high fuel efficiency. It is expected that the next Gypsy will also offer higher mileage. The SUV could return around 15-16kmpl in city and around 18-19kmpl on the highways.

The company had showcased the Jimny Sierra at the Auto Expo 2020, which measures 3,550mm in length, 1.645mm in width and 1,730mm in height. The SUV has a ground clearance of 210mm, while the wheelbase stands at 2,250mm. The India-spec model will be longer than the Sierra, and is likely to measure around 3.9 meters in length.

In India, the Maruti Gypsy 2021 will be offered in a five-door version with ample headroom and legroom space for front and rear occupants. It will be equipped with Suzuki’s new Smartplay infotainment system with Apple CarPlay and Android Auto. Other features will include automatic climate control, multi-functional steering wheel, Bluetooth connectivity, etc.