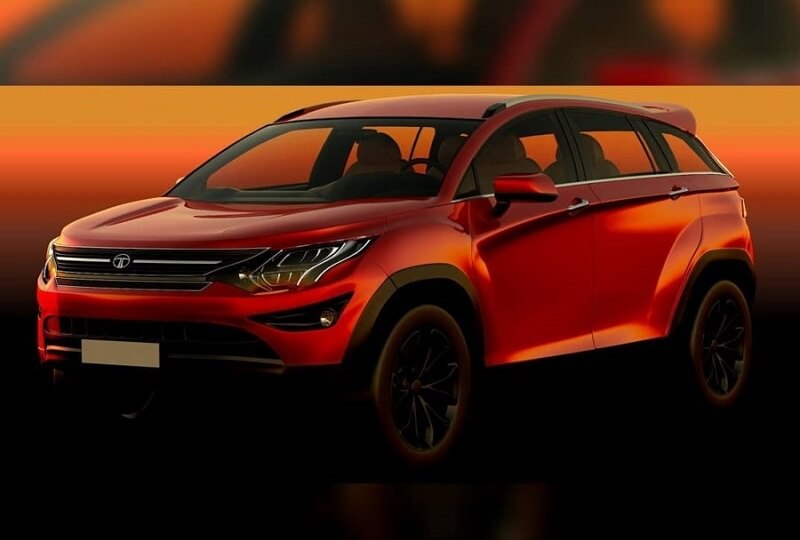 Here is a render that shows the possible design of the next-gen Sierra if it comes back.

Tata Sierra, the most loved 3-door SUV produced by homegrown automaker during 90s, was one of the finest SUVs on sale in India. It was the first Indian SUV, which comes equipped with several segment-first features including adjustable steering. It was the most expensive SUV during 90s, which was the major reason behind the low sale. Here is a render that shows the possible design of the next-gen Sierra if it comes back.

Saneet Fulsunder, Instagram user has created the renderings of the Sierra which looks quite nice. The user has also added a new suffix to the original nameplate, and is called the Tata Sierra Nova. The design is inspired from Tata’s new IMPACT 2.0 Design Philosophy, which we have already seen on the Tata Harrier. Also See – Tata Sierra Is A Special Car – These 5 Facts Prove It 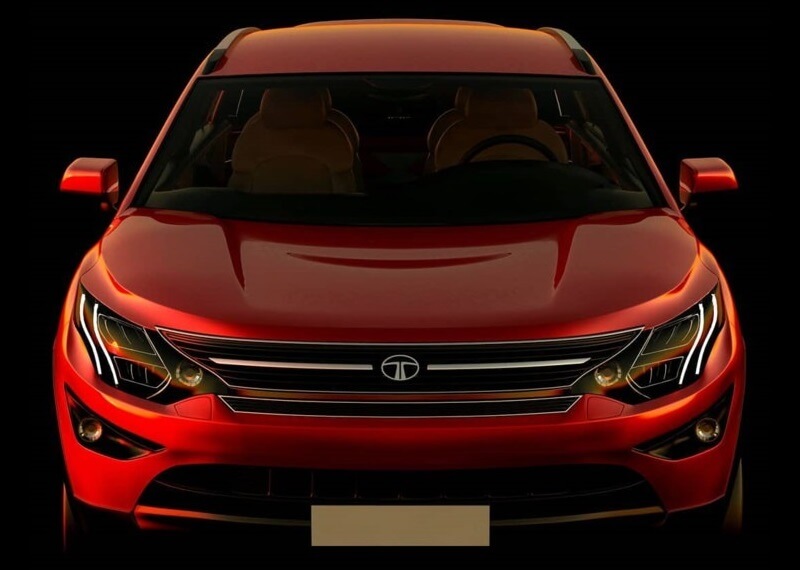 The design elements seems inspired from existing Tata cars like window line seems similar to the Tata Aria and the grille is typical Tata-like. Some f the design highlights seems inspired from the Harrier, which is scheduled to be launched in January 2019. While the original Sierra was a three door SUV, the rendering is a typical 5-door SUV. Also See – Tata Sierra Or Safari – What Could Be The Name For Upcoming Tata’s 7-Seater SUV 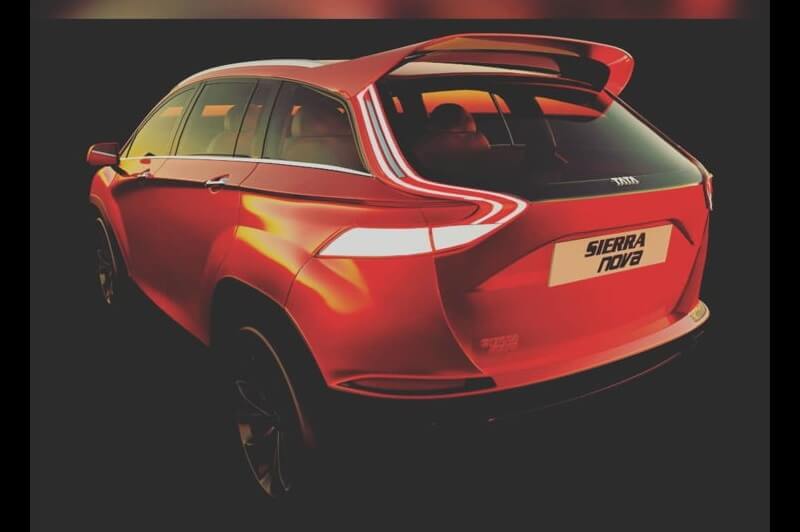 Upfront is a massive bumper, stylish headlamps with LED daytime running lights, V-shaped smailing grile. The render image has a striking rear end, featuring reverse L-shaped tail-lights and rugged bumper. It also gets an integrated roof spoiler, which add to its sporty profile.