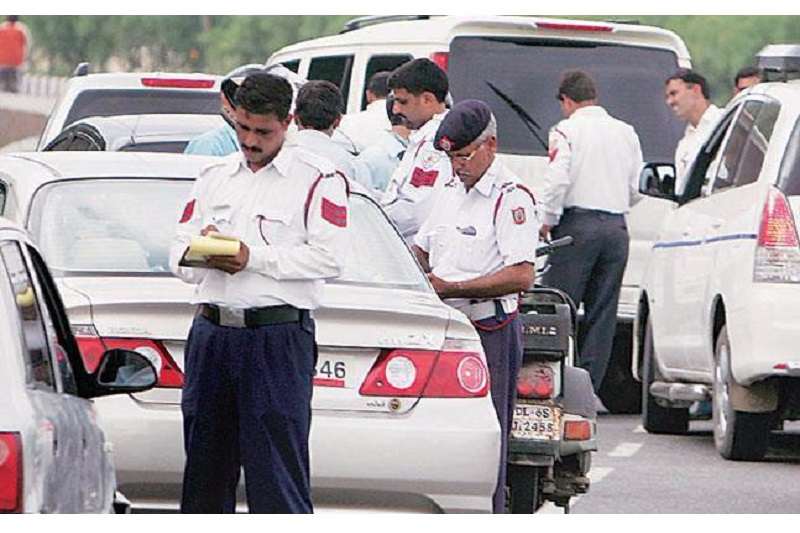 The Indian transport department is taking strict measures to curb people driving cars without insurance. A data is being prepared that will include a list of such vehicles as well as owners, and accordingly, the next step will be decided against these owners. Read – Odd-Even Scheme Is Ready To Make A Come Back in Delhi

The government has summoned all the insurance companies to share vehicle details with them. This data will help the government to get hold of those owners who are driving vehicles without getting them insured.

According to Insurance Information Bureau (IIB) out of 21 crore vehicles running across the country, only 6.5 crore vehicles are insured. Based on the data, around 55 per cent vehicles are being driven without being insured. Additionally, there is no account of many vehicles that have either been scrapped or have been seized by the police. Read – Airbag, Speed Alerts, Parking sensors to be Mandatory by 2019

In the passenger vehicle segment, around 70-80 per cent vehicles have been insured, whereas the rest 40-50 per cent two-wheeler owners have covered their vehicles under insurance. One must note that two-wheeler division accounts for around 70 per cent market share. Read – No Pillion On Bikes, Scooters Below 100cc Capacity in Karnataka

The government has insisted on digitalising the data so that it could be accessed through internet. The traffic police will also get access to the data and it wouldn’t require checking insurance information manually from the owners. For checking the status of a vehicle, traffic personals will only have to put the vehicle’s license number to extract information.