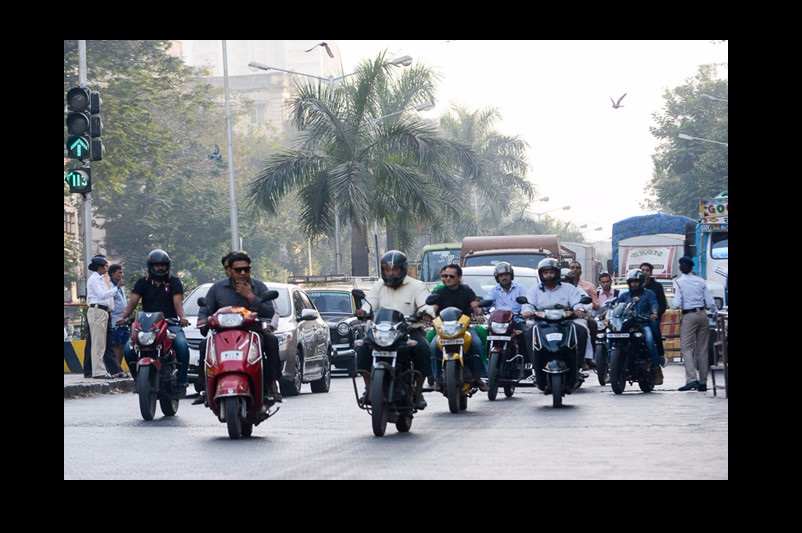 The Karnataka government has placed an embargo on riding pillion on two-wheelers with engine capacity below 100cc.

The Karnataka government has placed an embargo on riding pillion on two-wheelers with engine capacity below 100cc. This order was first passed by a court in 2015. Furthermore, the transport department has also banned the registration of two-wheelers with less than 100cc capacity. The transport department also issued an official notice dated October 13, 2017 on the same which states, not only the registration of such vehicles with seats for pillions has been banned, but also riding a pillion on two-wheelers with less than 100cc capacity has been outlawed.

The order was issued in tandem with Karnataka High Court order deeming a case on award of compensation to a minor named Hemnath who was crippled in an accident in Mysuru in 2009. Both the boys named Hemnath and Nithin (Nithin was riding the vehicle) were minor (14 years) at the time of accident and didn’t have the license to ride a two-wheeler. Also Read – Tata’s Tamo RACEMO Wins German Design Award 2018

During the June 15, 2015 order on a petition filed by Hemnath’s parents for the compensation, the court had issued several directions to the education and transport departments as well as the police department to avert minors from riding motor vehicles above 50cc. You May Also Like – India Set To Get Three More Race Tracks In 2018

In the directions given by the court, it had ordered the transport department to stop registration of such vehicles below 100cc capacity with a pillion seat and prohibit riding pillion on already registered vehicles. Also Read – Zoomcar Launches PEDL Bicycle Sharing Service in Three Cities