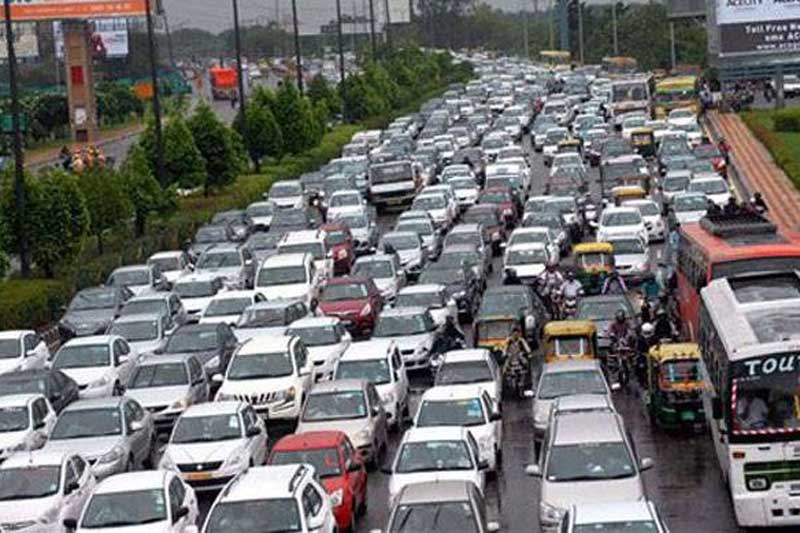 The odd-even scheme could come back in Delhi citing rising pollution levels in the national capital.

The odd-even scheme could come back in Delhi citing rising pollution levels in the national capital. It was first implemented in January last year from 1st to 15th and was again put into effect from 15th to 30th April, 2016. The scheme, based on the last registration number of the vehicle helps curb the number of cars on road which furthermore aide controlling pollution. The Transport Minister Kailash Gahlot has directed Delhi Transport Corporation (DTC) and senior officials of his ministry to take proper measures before the implementation of the odd-even scheme. Pollution levels in Delhi have spurred to chronic levels and the government may consider resorting emergency levels which also includes implementing the odd-even scheme, said the transport Minister. Also Read – Automatic Vs Manual Cars – Which One is Better For You?

As per the scheme, the odd-even numbered vehicles ply on alternate days and the scheme can be put into force when the air pollution levels reach the ‘emergency’ mark for 48 hours or more. The Environment Pollution Control Authority (EPCA) is an official entity that has the authority to enforce the Graded Response Action Plan (GRAP). The Supreme Court had appointed EPCA last week and it had clearly mentioned that it will not only implement ‘odd-even’ plan but also order car off roads and shut schools if the situation demands. Also Read – The Petrol vs Diesel Dilemma – Which Car Suits You Best

Furthermore, centre notified GRAP in January this year in tandem with an order by the apex court in November 2016. The Transport Minister said, that more DTC buses would be added if the odd-even scheme is put to force. Although, the metro network will come to the rescue during the odd-even scheme, the poor public transport system could make the situation worse for people. Also See – Petrol & Diesel to Add to Your Online Cart Soon as Gov Mulls Home Delivery

Currently, around 4000 buses run under DTC, whereas the Delhi Integrated Multimodal Transit System (DTMTS) has a fleet of over 1,600 buses under the cluster scheme. However, according to the experts, 11,000 more buses should be added to suffice the requirement.

Other measures such as shutting the Badarpur thermal power plant and brick kins and banning generators after the pollution level in Delhi hit ‘Severe’ mark have already been taken by the government.