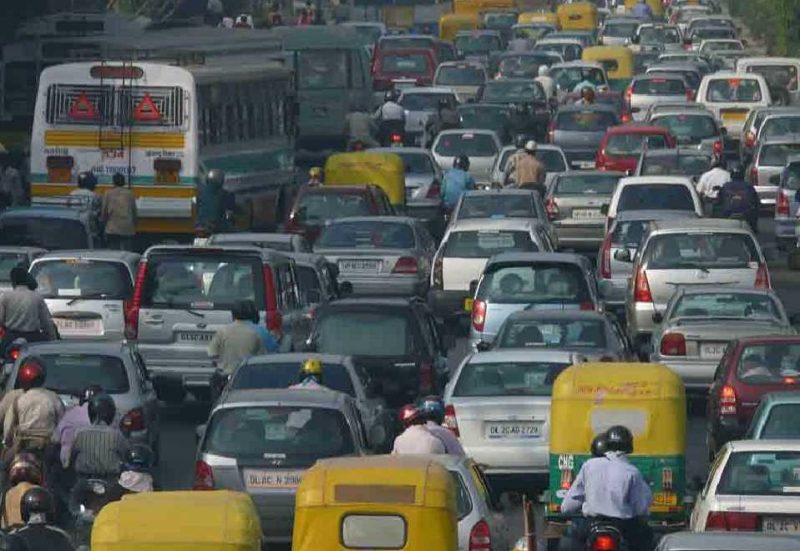 The new bill focuses on penalising those who do not follow traffic rules and it can get worse as your license could be suspended.

The 2016 Motor Vehicles Amendment Bill was passed lately by the cabinet, and while the new reform aims at curbing the number of lives claimed in road accidents in India every year, here’s what it could mean to the common man. It is an uphill task to drive in India, amid baffling traffic and jam-packed roads.

The new bill focuses on penalising those who do not follow traffic rules and it can get worse as your license could be suspended. This is going to change the way we Indians drive as it will empower cops to suspend a driving license under section 206 of the Motor Vehicles Act. Here are the offences that could not only get your license suspended but also make a hole in your pocket, read on to know more. Read – Get Your Vehicle Insured Or Get Behind The Bars

As per the new law, if you are caught speeding, your license could be suspended, and you will be liable to pay a minimum fine of Rs 1000. One must note, that the amount of fine could be higher depending on the vehicle’s speed.

This is one of the major offenses in India and those caught driving after consuming alcohol could be imposed a fine of Rs 10,000. In this scenario, the driving license can be permanently cancelled if you are ever caught again for the same offense. Read – Airbag, Speed Alerts, Parking sensors to be Mandatory by 2019

–No Racing on Public Roads

Racing with your friends on roads could get your license suspended too or you will at least get a warning for the offence.

We usually see people seating more than two people on their two-wheeler, but from now on, it is going to be cost you your driving license and a fine of Rs2000. One must note that in this scenario, the driving license could be suspended for three months. Read – No Pillion On Bikes, Scooters Below 100cc Capacity in Karnataka

While it is mandatory for both rider and pillion to use a helmet on a two-wheeler, some still don’t follow the rule. However, under the new reform riding without helmet will attract a fine of Rs 1000 followed by license suspension after three such offences.

-Blocking Way of Ambulance and Other Emergency Vehicles

If you do not give way to ambulances or other emergency vehicles, it could cost you a hefty fine of Rs 10,000 and suspension of license on repeating the offence. Read – Odd-Even Scheme Is Ready To Make A Come Back in Delhi

This could be disappointing for the enthusiasts but driving a copiously modified car or a bike could attract a stern penalty. According to the new law, it could not only get the license cancelled, but can also get offender’s registration cancelled.

It is a serious problem in India and all this while it was not taken seriously, though under the new law, offender’s license will be cancelled after three repeat offences. Read – India Set To Get Three More Race Tracks In 2018

If you are caught not wearing seat belts, you will be fined Rs 1000 and after three incidents, the license will be suspended for six months.

-No Talking on Phone

Those who ignore the law and continue their conversations while driving will also be penalized for the offence.

While these laws haven’t been included in the Motor Vehicle Act yet, we hope and expect it will change the maddening traffic scenario in India and save people from losing their lives in road accidents. We would also humbly request our readers to follow traffic rules and keep yourself as well as your family safe.