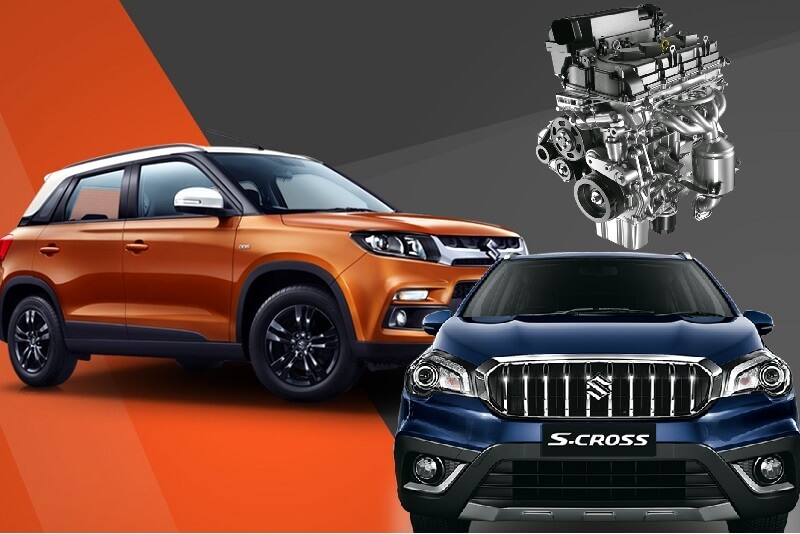 India’s largest carmaker, Maruti Suzuki will launch the new-generation Ertiga MPV in November 2018. The new MPV will be equipped with all-new 1.5-litre K-Series petrol engine with SHVS mild-hybrid system. This engine also powers the Ciaz facelift. What’s more interesting is that the new engine will also power the two more Maruti utility vehicles including Vitara Brezza and the S-Cross crossover.

The popular Vitara Brezza and S-Cross crossover are only available in diesel version. Both these model are powered by a tried & tested 1.3-litre MJD diesel engine that produces 89bhp of power and 200Nm of torque. Shift from diesel to petrol is the main reason behind this new development. Also See – New Maruti Ciaz – 5 Major Changes 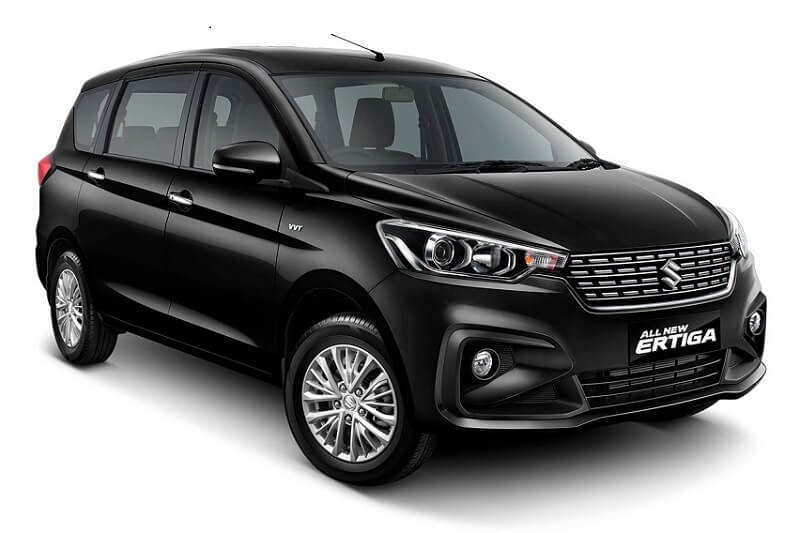 While the Vitara Brezza petrol is expected to arrive in early 2019, the S-Cross petrol is likely to be launched in the end of 2018. The newly-developed 1.5-litre petrol engine is capable of producing 104bhp of power at 6,000rpm along with a peak torque of 138Nm at 4,400rpm. Power will be transmitted to the front wheels via a 5-speed manual gearbox. The company might also introduce an automatic option. Both these models are expected to be the most fuel efficient in their respective categories. Also See – Maruti Vitara Brezza Gets 4 Star Rating in Global NCAP Crash Test

Previous media reports claim that Maruti Suzuki is also working on all-new 1.5-litre diesel engine, which will power the Vitara Brezza, S-Cross, Ciaz and the new Ertiga. The current 1.3-litre diesel engine will be phased out from the market as the new BS6 emission norms will kick in from April 2020.