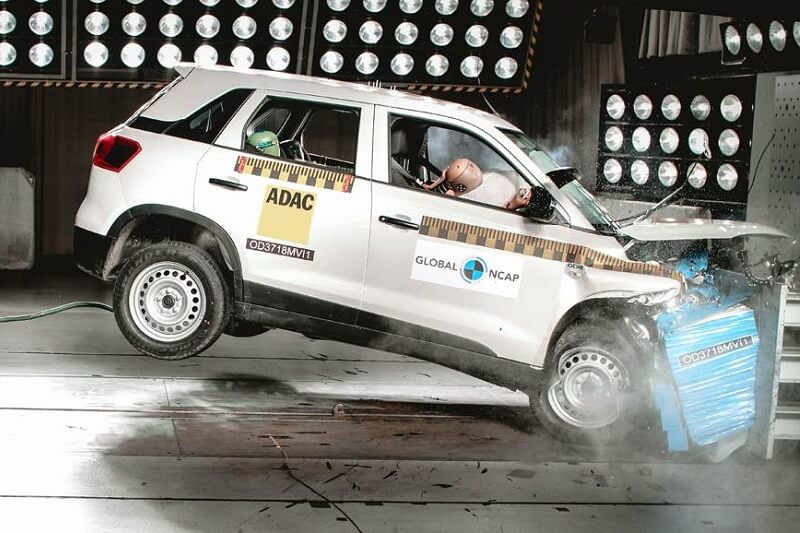 The body structure of the Vitara Brezza rated as stable as it absorbed most of the damage at the front end and the A-pillar remained unaffected. The tested Maruti Vitara Brezza was equipped with the standard dual airbags, ISOFIX anchorages and Antilock Braking System (ABS). Read – A Sportier Maruti Suzuki Swift RS – A Possibility?