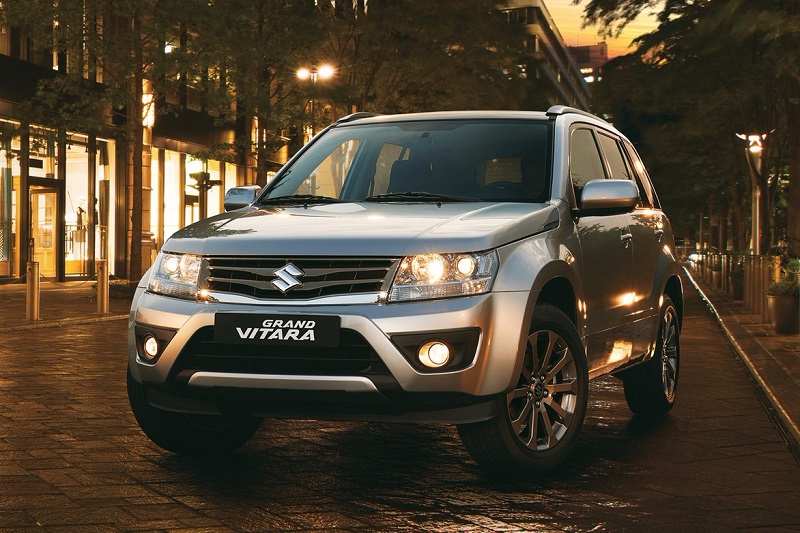 Maruti Suzuki India is working on several utility vehicles and crossovers that it plans to introduce in the next four years.

India’s leading auto maker, Maruti Suzuki has been tapping new segments lately with models such as Vitara Brezza, Ignis and S-Cross. After acquiring ace in the compact vehicle segment, the Indo-Japanese carmaker is now eyeing the utility-space that has catapulted into a large space in the last 3-4 years’ time. According to the media reports, Maruti Suzuki India is working on several utility vehicles and crossovers that it plans to introduce in the next four years. One of the prominent launches in the utility segment from MSI will be a large size premium SUV priced between Rs 12 lakh to Rs 18 lakh. Yet in nascent stage, the Tata Hexa and Mahindra XUV500 rival could be launched officially by 2019. Also See – Upcoming Maruti Cars In India

Sources in the know opine a new crossover utility vehicle is in the making which is most likely a derivative of the Ertiga platform, internally known as YHB derivative. Besides, the company is also said to be working on an all-new premium SUV that will be slotted above Vitara Brezza in its line-up. The car maker will also add a new MPV to its line-up that will be based on its tallboy hatchback, Wagon R.

Currently, MSI offers Gypsy, Brezza, Ignis and S-Cross in its range and with the introduction of new models, it will have total 8 products in the crossover and utility section. With that, MSI is likely to witness change in price point from Rs 5 lakh to Rs 18 lakh. 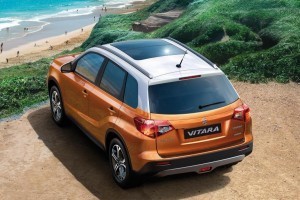 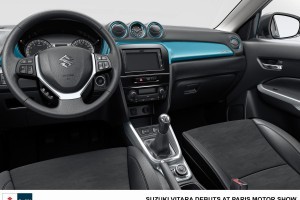 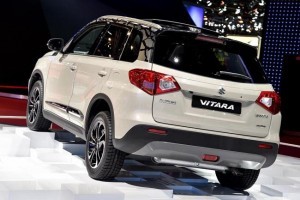 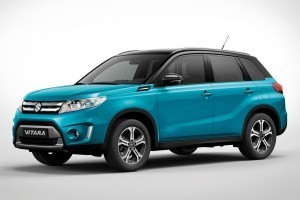 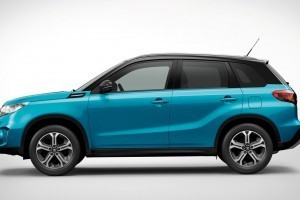 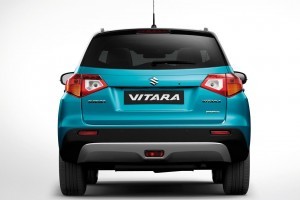 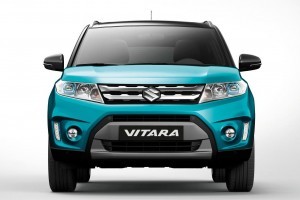 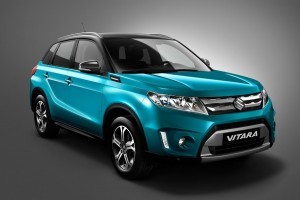 Among the existing models, S-Cross recently received a facelift and Ertiga is also expected to receive new dose of updates. Maruti’s stellar model, Vitara Brezza will soon get a petrol engine and the all-new 1.5-litre diesel unit could be used in some of the models. A new player in the utility segment, Maruti Suzuki India accounts for 28.24 % share, which puts it ahead of Mahindra & Mahindra which is marginally behind MSI with 26.04% share.

Primarily known as a hatchback player, Maruti Suzuki India has seen sharp surge in the market share (passenger vehicle segment) that stood at 50.4% at the end of September, 2017.