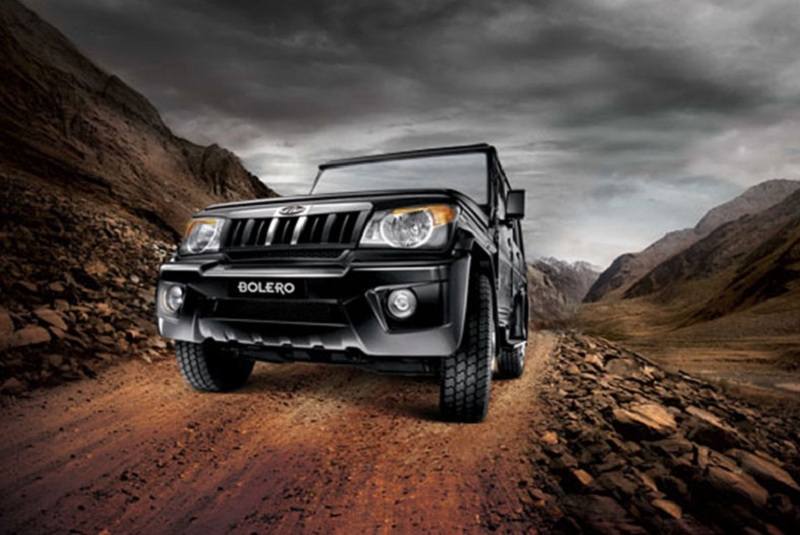 Toyota came in second with 856 points and Ford grabbed third position with 846 points.

Mahindra & Mahindra has taken the top spot in the JD Power 2017 India Sales Satisfaction Index (SSI). The home-grown carmaker managed to beat Toyota and Ford, which came in second and third in the row respectively. Mahindra scored the highest rank in sales satisfaction with 866 points on a 1000 point scale. On the other hand, Toyota came in second with 856 points and Ford grabbed third position with 846 points. The industry average customer satisfaction rating stood at 840 points.

India’s two giant carmakers, Hyundai and Maruti Suzuki scored 838 points in the JD Power 2017 India Sales Satisfaction Index. The sixth, seventh and eighth spots were grabbed by Datsun, Honda and Tata with score of 836, 834 and 834 respectively. The Volkswagen stood at position ninth with a total score of 826 points. And last but not the least was Renault with 819 points. Read – Bajaj Becomes the Most Valuable Two-wheeler Brand

JD Power’s Sales Satisfaction Index study was based on evaluations from 7,831 new vehicle owners who purchased cars between September 2016 and April 2017. This study has been done on six parameters – sales initiation (17%), dealer facility (17%), deal and paperwork (17%), delivery timing (17%), salesperson (16%) and deliver process (16%).

In an official statement, JD Power said that “the overall sales satisfaction index for the industry improved significantly.” Compared to 2016, the Sales Satisfaction Index registered an increase by 31 points.  Major improvement factors include an increase in number of amenities offered at dealer facilities, a higher implementation rate on process standards and a drop in pressures and problems experienced by customers during the purchasing process. Read – India Set To Get Three More Race Tracks In 2018

According the study, the satisfaction in dealer facilities has been improved year-on-year with 65% of customers who are pleased with amenities offered by dealers such as comfortable seating space, Wi-Fi access, product brochures and more. Moreover, the ratio of customers who experienced pressure or problem during the purchasing process was down from 37% to 33% this year. JD Power’s study also revealed that the online vehicles research has been increased by 15% points from the last year. It says that 49% of new vehicle buyers researched vehicles online.