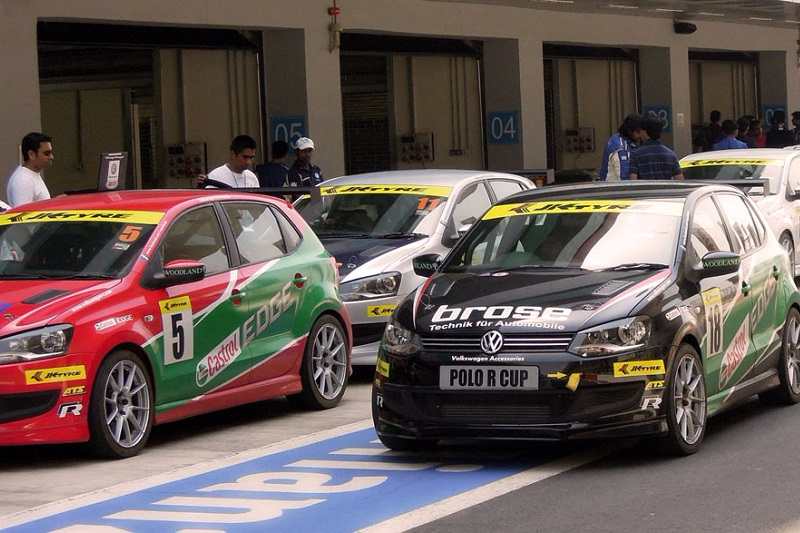 India is set to get three new motorsport racing tracks in 2018 – Hosur, Hyderabad and Mumbai-Pune

Here’s something that might cheer up Motorsport enthusiasts in the country as India is set to get three new motorsport racing tracks by next year. The announcement came from the president of Federation of Motor Sports Clubs of India, Akbar Ebrahim. Reports suggest that these new tracks will be built in Hosur, Hyderabad and one could be set up between the two major cities of Maharashtra, Pune and Mumbai. Currently, India has three tracks in Greater Noida, Uttar Pradesh and Tamil Nadu. With the upcoming tracks, the total count will reach 6 and the new tracks will have national and international certification. The decision has been taken in line with the growing popularity for the sport and to encourage racers who have been performing well in the international circuit. Also Read – Saudi Arabia Lifts Ban on Female Drivers; Automakers Expecting a Boost!

Furthermore, introduction of professional kart racing will improve motorsports at grass-root level and will furthermore encourage young talent in the country. Taking notice of the enthusiasts coming from the far-flung corners of the country Mr Akbar Ebrahim said that racers from North-East region travel all the way to Chennai and Bengaluru to attend training workshops only for a day. He further said those interested in the sport can benefit from the new tracks being set up in other cities of the country and it will also help create awareness about motorsport in India. Also See – Koenigsegg Agera RS Beats Bugatti’s 0-400kmph Record

The department of automobile engineering in the Kumaraguru College of engineering had recently organized an international workshop on motorsports where FMSCI President, Mr. Akbar Ebrahim addressed the audience. While he refused to reveal details about the upcoming tracks, he did mention that discussions are in progress and these tracks will be built on private investment. He also said that, FMSCI will support the development in terms of homologation and specifications. Also Read – Sachin Tendulkar Gifts Sehwag a BMW That Costs Over 1 Crore!

With the upcoming race track in Tamil Nadu, there will be three tracks in the South state including the Madras Motor Race Track (MMTR) and the Kari Motor Speedway in Coimbatore. These tracks are FIA Grade 2, while the Buddh International Circuit (BIC) is FIA Grade 1.