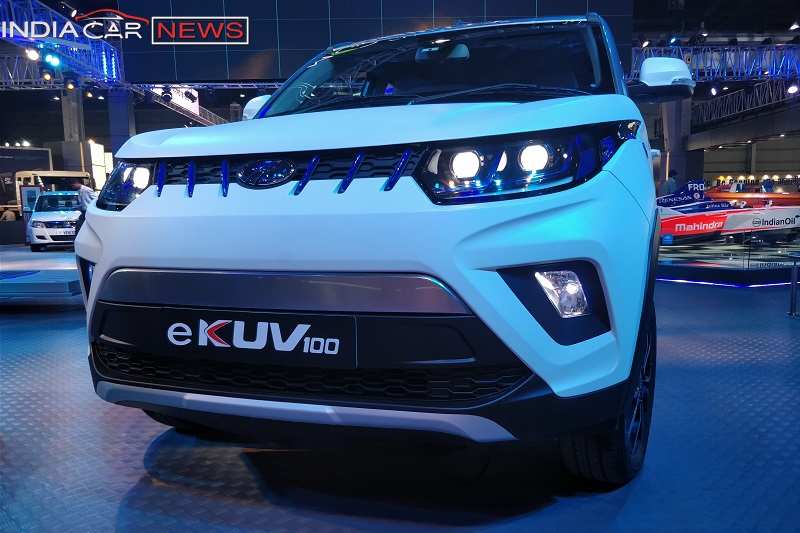 Mahindra eKUV100 is reported to hit showrooms in the next six months.

Mahindra Electric had showcased a range of new electric vehicles at the 2018 Delhi Auto Expo. The carmaker had unveiled the Mahindra KUV100 Electric alongside the new E20 4-door electric hatchback. Talking to an online media publication, Dr. Pawan Goenka, Managing Director, Mahindra & Mahindra, has confirmed that the Mahindra eKUV100 will hit showrooms in the next six months. Except for the EV badging and slightly tweaked front grille, the Mahindra eKUV100 looks largely identical to the regular KUV 100.

The Mahindra eKUV100 could become the world’s most affordable electric SUV. This product will be rolled out in several international markets including India. For people not in the known, Mahindra is also working on an all-electric XUV300 (codenamed S201) and XUV Aero coupe SUV. Both models are likely to see a release sometime in 2020. Mahindra is also considering the electric version of its two highly-popular SUVs – XUV500 and Scorpio. 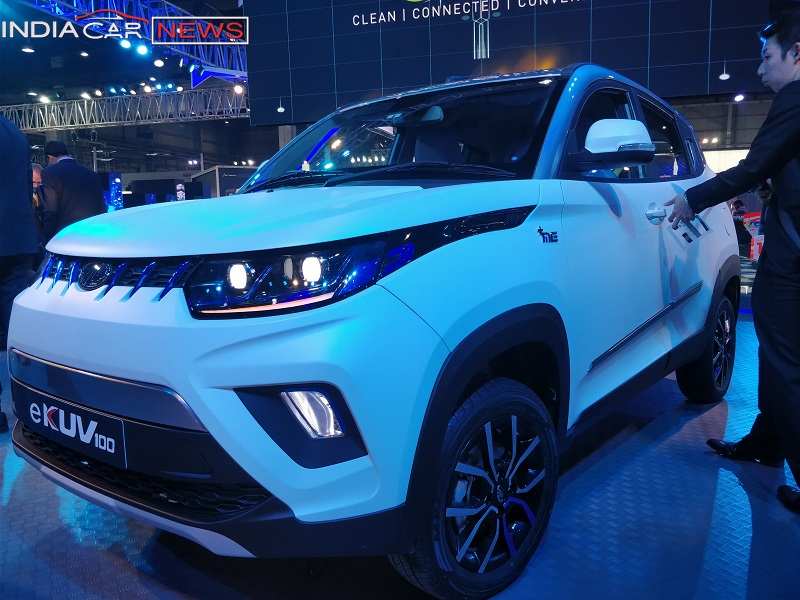 Mahindra Electric is currently dominating the EV market in India and is aiming to further improve its position. With a bunch of new products, Mahindra Electric aims to focus on increasing its base in both overseas as well as the home market. If reports are to be believed the Mahindra eKUV100 will be rolled out in the next six months. The exact launch date of the SUV is yet to be revealed by the automaker. We will update you on this as soon as the company makes an official statement. Read – Mahindra S201 Electric SUV India Launch Confirmed

In the company’s product lineup, the electric version of the KUV100 is likely to be positioned between Mahindra e2O and e-Verito. We believe that the electric SUV could be priced around Rs 8 lakh (ex-showroom). 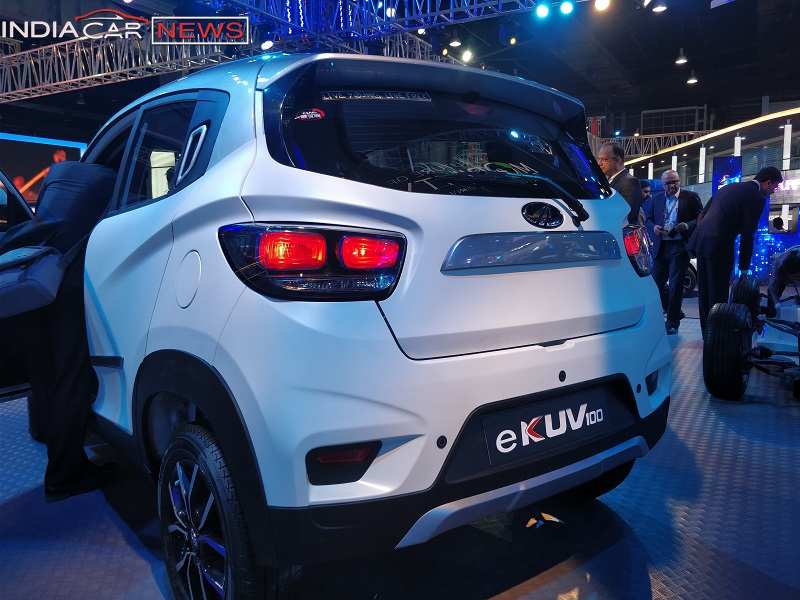 For power, the Mahindra eKUV100 will use a 30kW electric motor powered by a Lithium-ion battery pack. The company claims that the small SUV will deliver an electric range of over 140km. It comes with an optional fast charging which can extend its range by 80% in less than an hour. The power output of the electric motor will stand at 40.79PS. Delivering power to the wheels of the SUV will be an automatic transmission. Read – Mahindra’s Pininfarina Unveils Battista Electric Hypercar

The design of the Mahindra eKUV100 remains largely identical to the existing KUV100 NXT except for new badging. However, Mahindra has made some tweaks to the chassis to accommodate electric powertrain. The company has already launched the updated KUV100 micro SUV with visual upgrades. It comes with revised front and new muscular bumper. 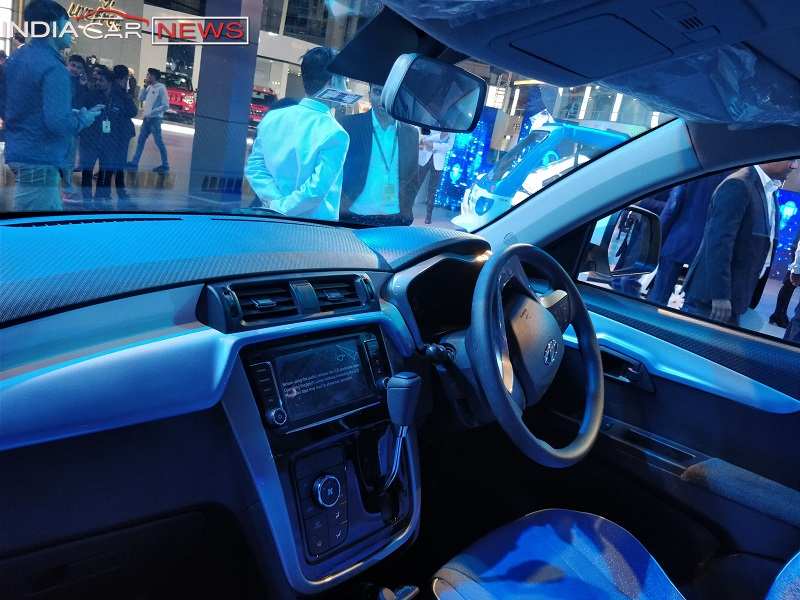