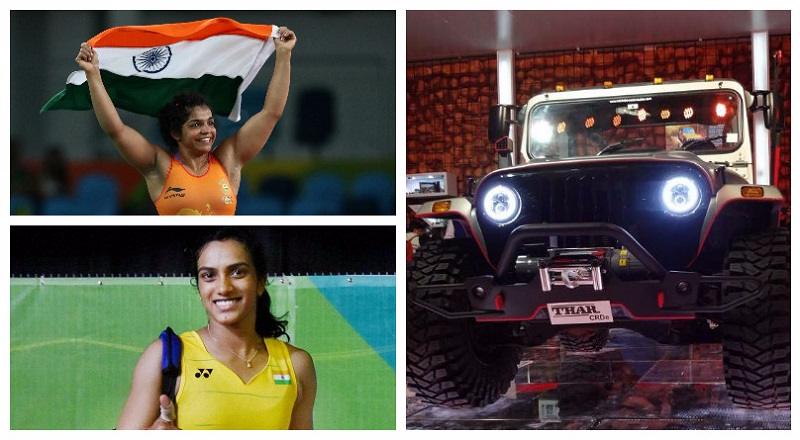 Bagging the first Olympics medal for India, Sakshi Malik has made the nation proud. The 23-year-old wrestler from Rohtak, Haryana beat the Kyrgyzstan’s Aisuluu Tynybekova, and won bronze medal in the women’s 58kgs freestyle wrestling. Sakshi had already earned a silver medal at the 2014 Glasgow Commonwealth Games and a bronze medal at the 2014 Incheon Asian Games.

And the second medal comes with the victory of PV Sindhu who won women’s singles badminton match against Japan’s Nozomi Okuhara. She had been honoured with Padma Shri and Arjuna Award for Badminton in 2015 and 2013 respectively. With their victories, Sakshi Malik and PV Sindhu became the fourth and fifth Indian female athletes, respectively, ever to secure medals at Olympic games.

Delighted by Sakshi’s and PV Sindhu’s achievements, Mr Anand Mahindra, Chairman & Managing Director of Mahindra Group, has announced to honour them with a new customized Mahindra Thar SUV. The announcement has been made via his twitter handle. Addressing one of its tweets to the company’s Chief Markeing Officer, Vivek Nayer, he asked to check with Sakshi Malik’s colour and customization preference. While in the other one, he asked followers which colour Thar (Silver or Orange) will Sindhu pick.

Overwhelming support for #TharForSakshi Verdict seems clear.Let's do it @Vivek_Nayer & check with her what colour & customization she wants

So we'll do the #TharforSindhu. Question is,will she get the Silver Thar or the Orange (Gold) Thar? What's your bet? pic.twitter.com/nwZP7mf81U

The Mahindra Thar with rugged customization was showcased at the 2016 Delhi Auto Expo. On the outside, the SUV gets modified grille and bonnet, hefty bumpers, pronounced wheel arches, revised side sheet metal design and a revised exhaust pipe. It also sports new foot boards on the sides. However, major changes have been made inside the car. The new Thar features stylish dashboard with dual-tone theme instead of the old-school Jeep MM540’s style design. While, the silver accented steering wheel has been picked from the Bolero. 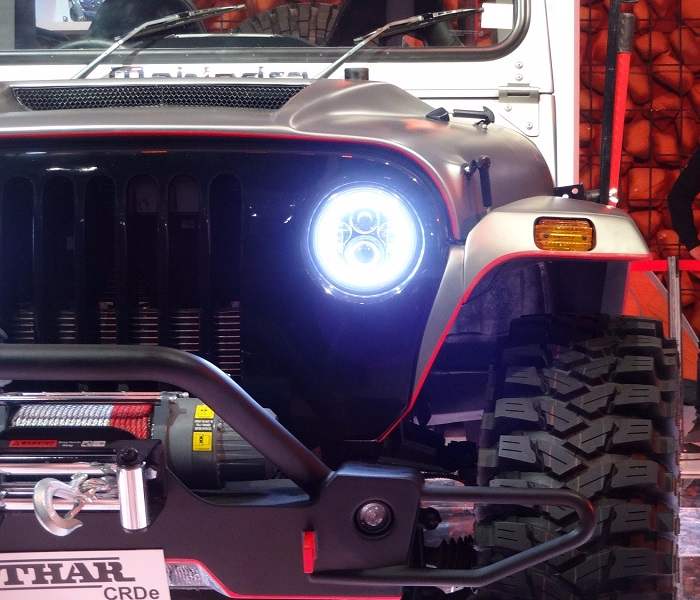 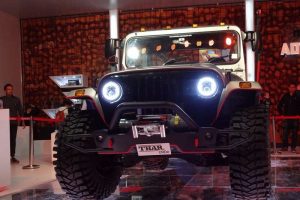 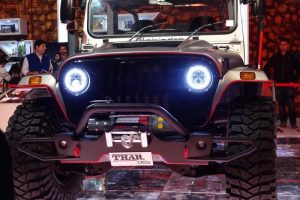