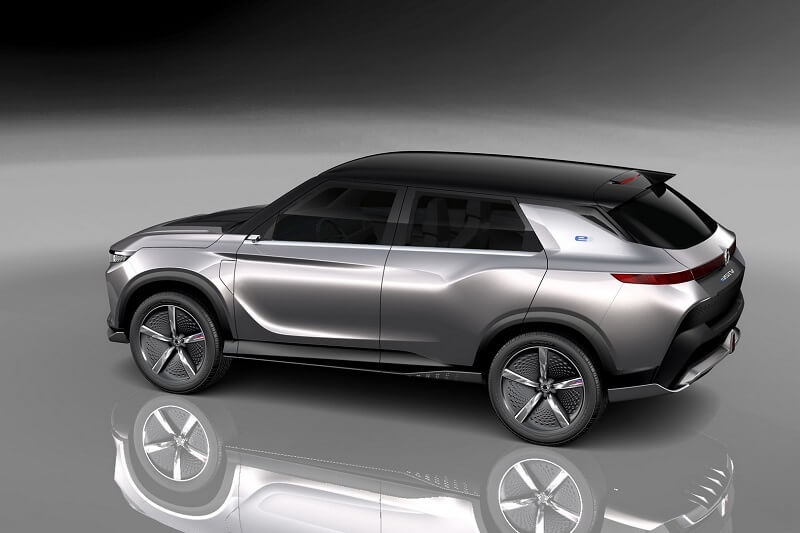 We informed you earlier that Mahindra is working on an all-electric variant of the XUV300 compact SUV. At the launch of the compact SUV, Mahindra has confirmed that the SUV will be launched in the second half of 2020.

Commenting on the electric SUV, Dr. Pawan Goenka, MD, Mahindra & Mahindra said that the electric variant of the XUV300, codenamed S210, is currently under development and is most likely to be launched in the second half of calendar year 2020. The S201 electric SUV will come as the next-gen electric vehicles from Mahindra Electric. It is expected that this SUV will come with 2 different battery packs to target different set of buyers. 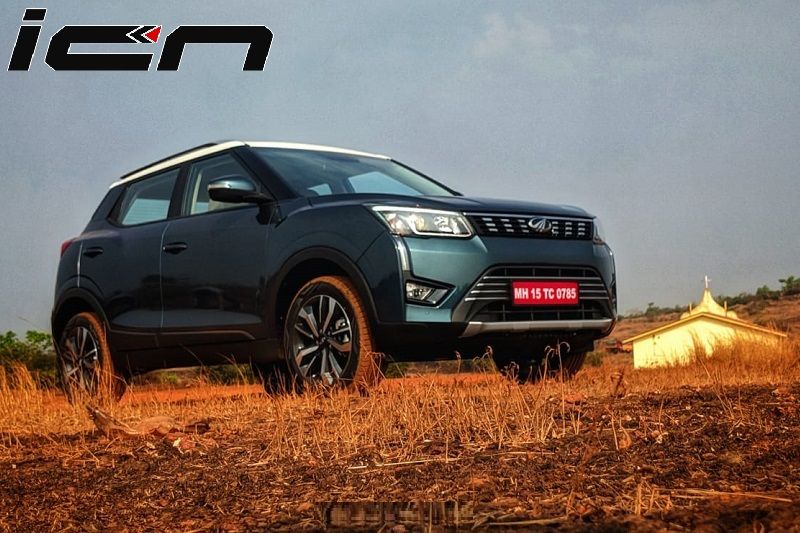 Dr. Goenka further said that the company is planning to introduce two versions of the S210 electric SUV. One for those looking for more kWh and long range, while the other model will be more of an object of utility and for better commuting experience. The company hasn’t revealed the exact details about the capacity of the battery pack; however, it is confirmed that the new battery will offer higher kWh than the existing Mahindra Electric range offers. The Verito Electric vehicle comes with 21kWh battery. Also See – Mahindra S210 and Hyundai STYX electric SUVs

This electric SUV is most likely to make its global debut at the 2020 Delhi Auto Expo, while launch could take place in the second quarter. Previous media reports claim that the new Mahindra S210 electric SUV will offer a range of 250km on a single changer under the NEDC (New European Driving Cycle). It will accelerate to 100kmph from zero in just 11 seconds and can achieve a maximum speed of 150kmph.