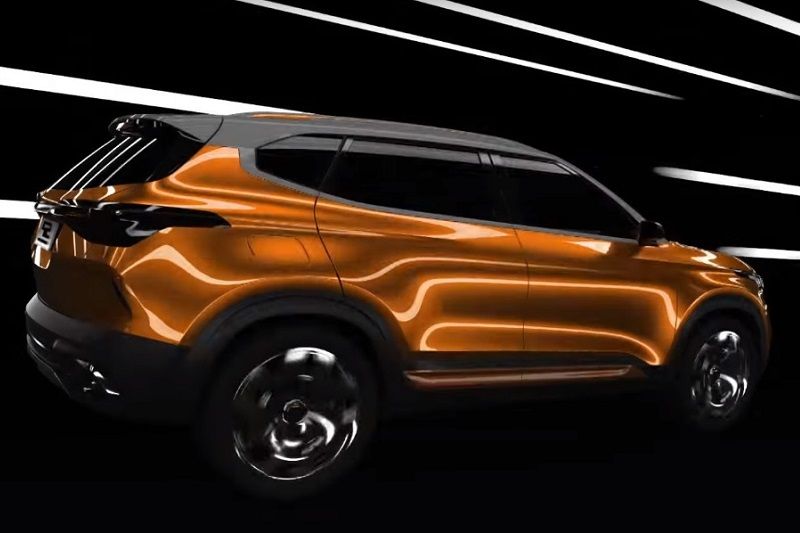 It is no secret that Kia will launch the SP concept based SUV in the Indian market around July-August, 2019. The SP Concept was designed keeping Indian customers in mind, but the company has decided to launch this SUV in international markets as well. This SUV will also go on sale in the United States. Kia has recently started the trial production of the SP2i SUV at its new facility in Andhra Pradesh. The spotted model looks like a production-ready model.

The Kia SP based SUV is expected to be carry Tusker or Trazor nameplate, though official announcement is yet to be made. The spy images reveal that the design of the production model is largely similar to the SP Concept. The SUV gets high beltline, slightly sloping roof and blackened alloys. Though the model is camouflaged, it is visible that the spotted model is fitted to production lights at the front and rear. 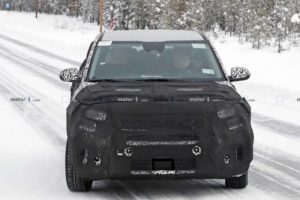 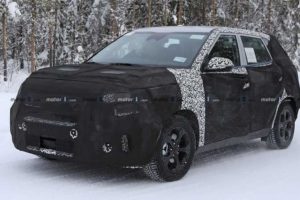 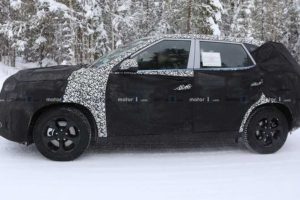 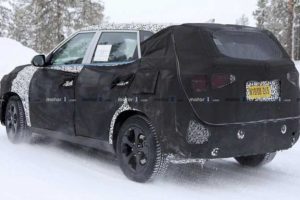 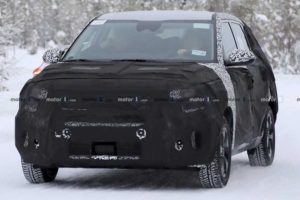 While the overall profile and design highlights will be similar to the concept, the production model will receive revised front fascia. It will get more realistic tiger nose grille, new bumper and differently styled headlights. The spotted model is equipped with 5-spoke alloys in black finish; however, the production model could get different alloys. Also See – Kia Carnival India Launch Confirmed

The Kia Tusker will be based on the new platform that is going to underpin the next-gen Hyundai Creta scheduled to be arrived in 2020. This platform is good enough to accommodate a 7-seater model, but Kia will initially bring the 5-seater model. It is expected that the next-gen Hyundai Creta will be available in 2 seating configurations – 5- and 7-seat.

The Kia SP SUV will be available with 2 engine options – 1.0-litre turbocharged petrol and 1.5-litre turbo-diesel. Media reports also claim that the company is planning to launch the performance oriented SP2i SUV, which will arrive on a later stage. Both manual and automatic versions will be on offer.