Here, we bring you five alternatives to Jeep Compass SUV.

Launched in July 2018, the Jeep Compass has been a turnaround product for the American SUV maker in the Indian market. The SUV has been driving sales due to variety of factors including stylish looks, feature-packed interior and efficient powertrains. Currently, the Compass is available in the price range of Rs 15.34 lakh to Rs 21.94 lakh (all, ex-showroom Delhi). At this price point, the model opens to a wide range of competitors priced in the same vicinity, though they may belong to separate segments. Here, we bring you five alternatives to Jeep Compass in that price range. 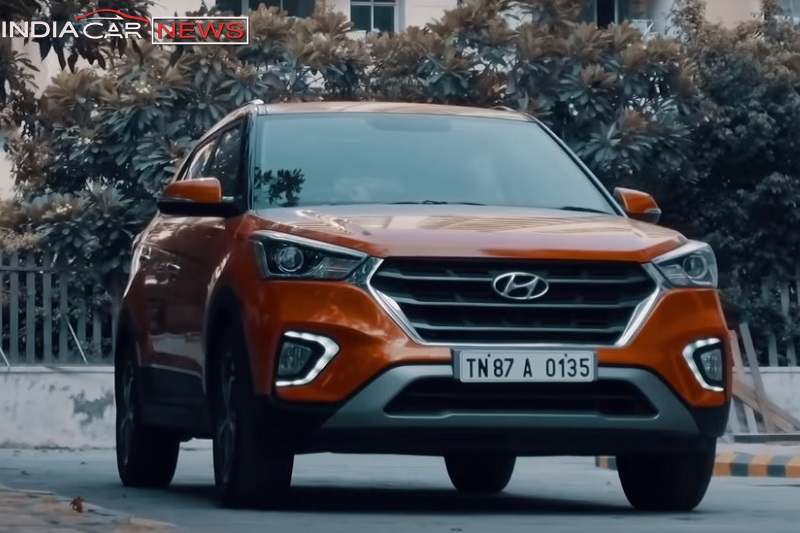 The top-spec variant in Hyundai Creta’s line-up, SX(O) is available with Hyundai’s 1.6-litre CRDi diesel and 16 Dual VTVT petrol engines paired to a 6-speed manual transmission. Belonging to the compact SUV space, Creta is one of the best-selling models in the segment with attributes such as contemporary design, feature packed cabin and frugal engines.

-The boot space on Creta SX(O) is 38-litre less than Compass. The former offers a luggage space of 400-litres.

– It lacks automatic transmission, though it can be had on the SX+ AT trim, but it misses out on some prominent safety bits.

– The SUV misses out on all four-disc brakes. 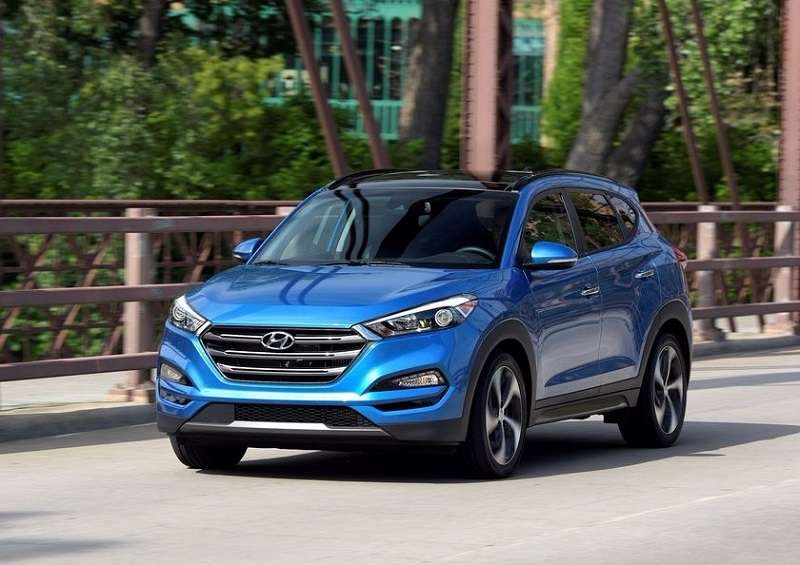 Hyundai launched its much-awaited premium SUV Tucson last year in India in petrol and diesel variants with a choice between manual and automatic variants in 2WD option. The carmaker introduced the 4WD variant on the top-spec 1.0L GLS automatic variant of the SUV. Priced in the range of Rs 18.29 lakh to Rs 25.74 lakh (ex-showroom, Delhi), the Hyundai Tucson is another alternative to the Jeep Compass.

– Hyundai Tucson offers 513-litre of boot space, which is 75-litre more than the Compass.

– The 2.0-litre CRDi oil burner offers 182bhp of power and comes with a manual and auto gearbox. The 2.0L Multijet diesel engine of the Compass delivers 170bhp.

– There’s a substantial difference in price compared to Compass. 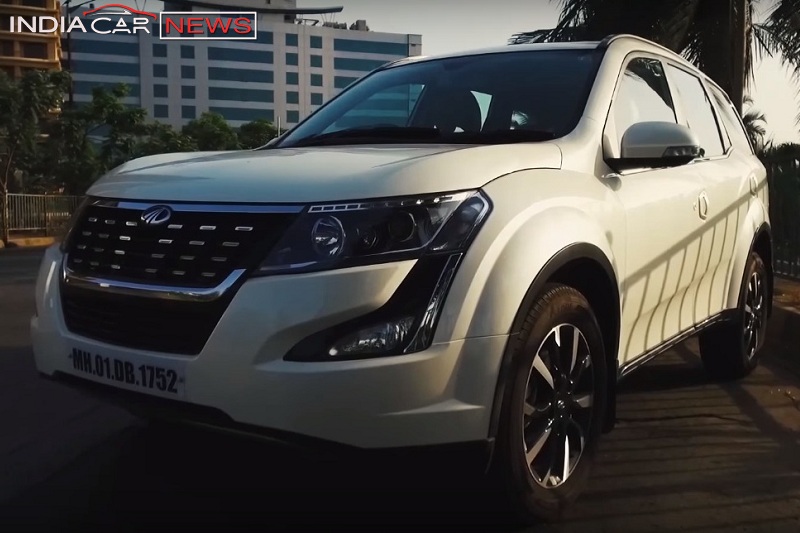 Ever since it launched back in 2011, the SUV has been one of the best-selling models in the segment. In April 2018, the SUV received a mid-life updated with minor styling changes and feature upgrades. Propelled by the 2.2-litre mHawk engine, XUV500 offers a good mix of features such as electric sunroof with anti-pinch etc at a relatively low price point.

– It is available in FWD & AWD drivetrains in manual & AT option.

– It misses out on Apple CarPlay connectivity option.

–  In terms of styling and interior quality, the XUV500 sits behind the Jeep Compass. 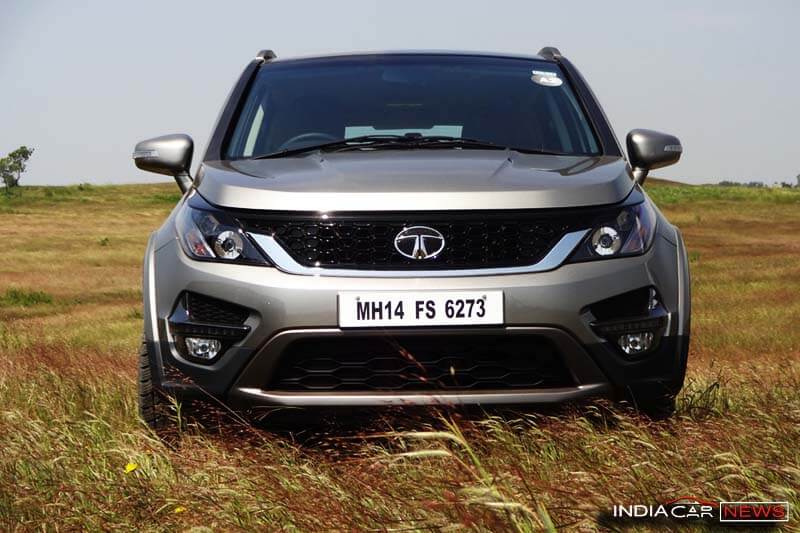 Tata launched its seven-seater Hexa in January 2017 at a competitive price. Based on Tata’s new IMPACT design language, the model not only looks good but it packs a powerful engine which comes with a choice between manual and automatic option.

– It is available in six and seven seat layouts. Dimensionally it is larger than Compass.

-The boot space capacity is cramped at 128L, though it could be expanded by folding the second and third seats.

– It misses out on smartphone connectivity features including Apple CarPlay and Android Auto. 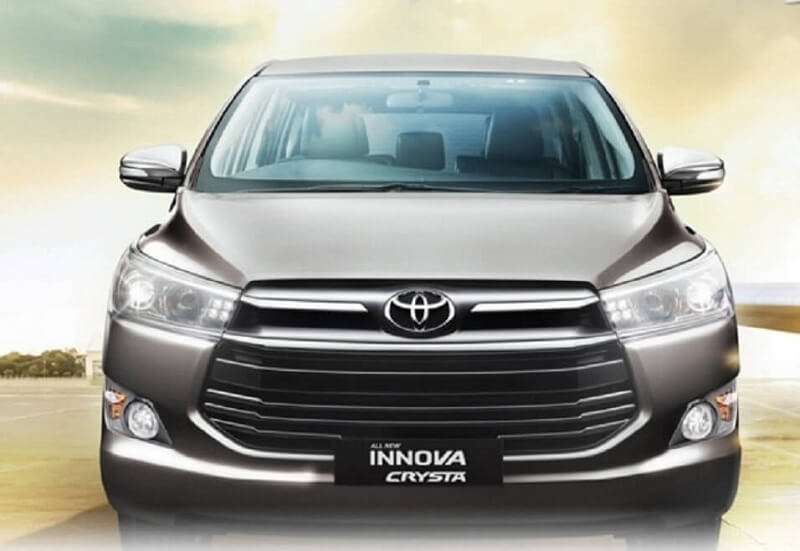 Toyota launched second generation Innova Crysta in 2016 with radical aesthetic and mechanical changes. With improved looks and new tech, the model surpassed all its rivals in the segment, albeit it witnessed a substantial price bump which brings it on par with the Compass. The Innova Cysta range is priced between Rs 14.34 lakh and goes up to Rs 21.57 lakh which puts it on the crosshair of Jeep Compass. All prices are ex-showroom, Delhi.

– It is available in seven and eight seat options with air con vents across rows.

– It packs additional equipment and powerful engines in both petrol and diesel guise.

– The diesel engine lacks refinement and is a bit noisy.

– The smaller capacity 2.4-litre oil burner misses out on AT unit.