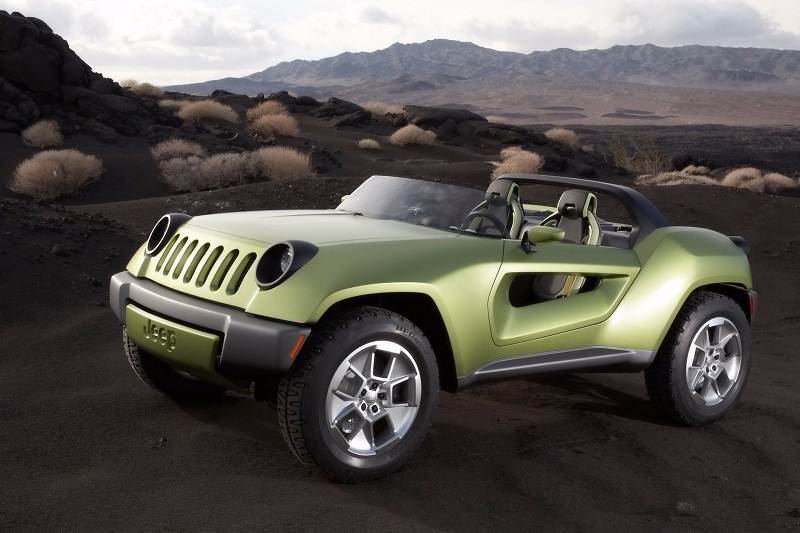 Likely to sit under 4 meter in length, the Jeep 515 compact SUV will rival the Tata Nexon, Maruti Vitara Brezza and Ford EcoSport.

Jeep, the American automaker is gearing up for the launch of the new Compass SUV in India on July 31, 2017. We had informed you that Jeep is also planning to launch the Renegade SUV in India in 2018-19. Set to rival Hyundai Creta and Renault Duster, the new model is expected to be priced in the range of Rs 10 lakh to Rs 15 lakh. Interestingly, the company is also working on a sub-4 meter SUV – Codenamed Jeep 515 – for the Indian market. It will be positioned against the Ford EcoSport and Tata Nexon. This small SUV will also be introduced in Brazil and Russia.

If reports are to be believed, the vehicle is still under consideration and it will only become a reality if Jeep receives positive response in India. The vehicle will have an all-new diesel engine, which could be the downsized 1.6-litre MJD unit. This engine currently powers the Maruti S-Cross. The company also has the option of 1.3-litre Multijet engine, which would be underpowered for a rugged SUV. Adding to it, this engine will be phased out once BS-VI emission norms introduced in India.

Like the Compass, the Jeep 515 compact vehicle will be locally developed at Fiat’s Ranjangaon based facility. Instead of small wide platform used to produce Compass & Renegade, the 515 compact SUV could be developed on the Fiat’s Argo platform. However, it will be equipped with Jeep’s 4×4 drivetrain. 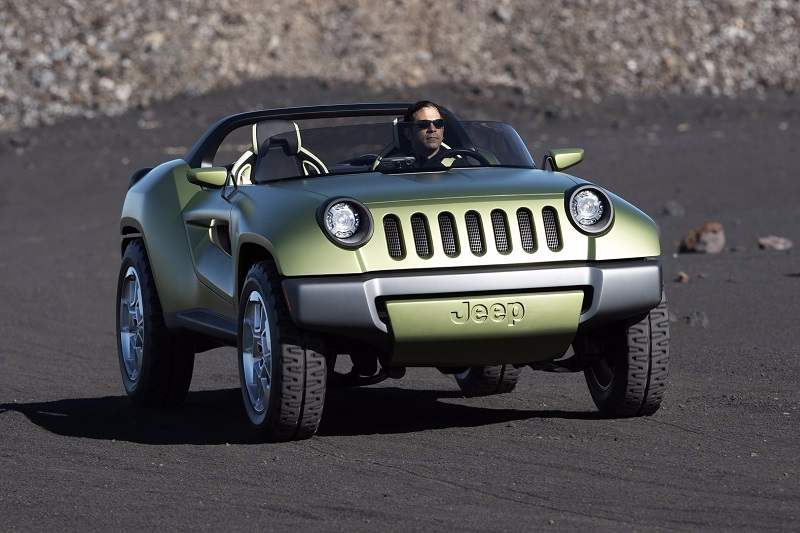 The American automaker will be aiming to price this compact SUV competitively in the market. It will be locally developed at Fiat’s Ranjangaon facility and will have high-level of local components. To be positioned against Ford EcoSport, Maruti Vitara Brezza and Tata Nexon, the compact SUV could be priced in the range of Rs 8 lakh – Rs 12 lakh.

Since the 515 is still under discussion, we believe that the vehicle would at-least take two years to enter into production phase. It is likely to be launched in the second half of 2019 or early 2020.

It is quite early to comment on the engine setup for the Jeep 515 compact SUV, but we believe that the company could use the downsized version of the 1.6-litre MJD diesel engine. FCA is also working on a 1.5-litre MJD diesel mill, which could be the right engine for this rugged compact SUV. The 1.6L engine is capable of producing 118bhp and 320Nm of torque. It is also likely to get petrol engine, which could be a 1.4-litre T-Jet unit. Both manual and automatic transmission options will be on offer.

This is all what we have for now on the Jeep 515 compact SUV, stay tuned to IndiaCarNews for more updates on this.