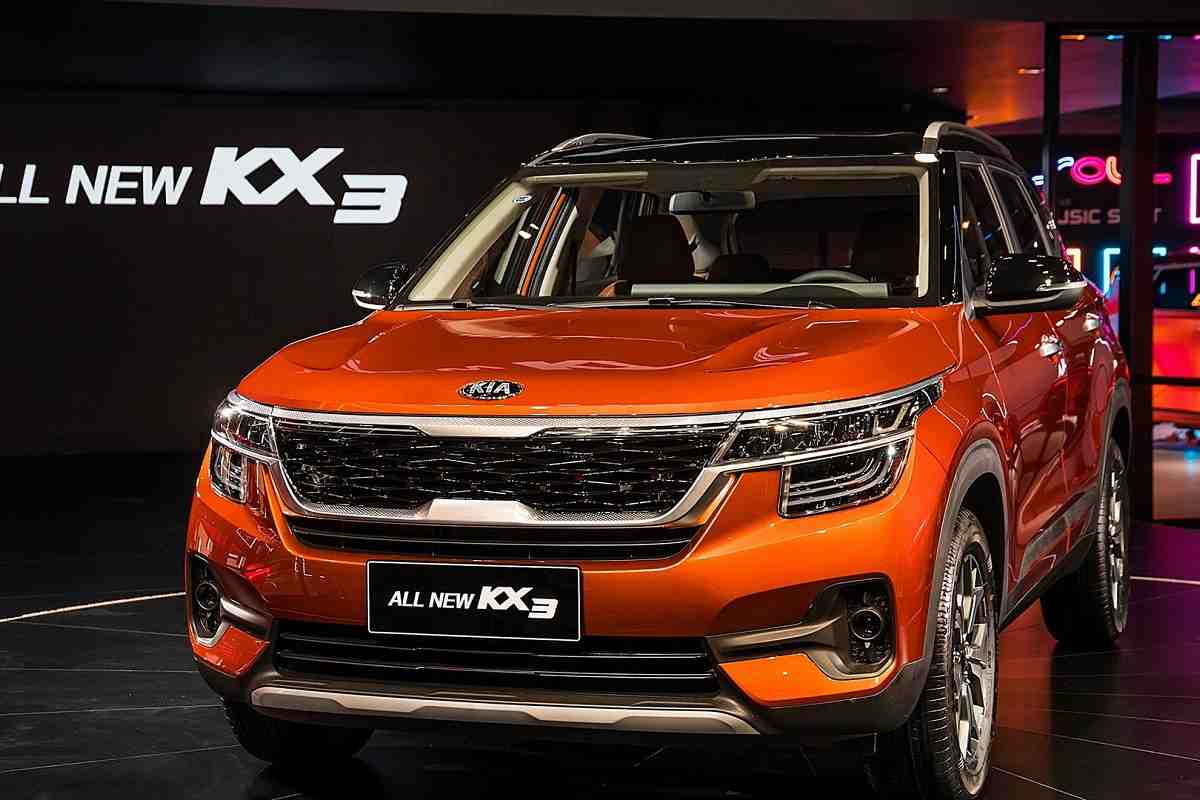 It is no secret that Kia Motors is readying an all-electric version of the popular Seltos SUV. The SUV has received an overwhelming response from buyers in India. Buoyed by excellent response for gasoline version, Kia Motors is now planning to launch the Kia Seltos EV in India.

The Kia Seltos EV also made its American debut at the LA Motor Show. The SUV is expected to be launched in spring 2020. It will be offered with multiple drivetrain options; though, the American and European markets won’t receive the electric version of the Seltos.

If media reports are to be believed, the all-electric version of the Seltos will be offered for the 2020 model year. The Kia Seltos EV will only be sold in Asian markets. This model will join the Sould EV and Niro EV, taking the brand’s electric cars tally to 3.

Codenamed SP2 EV, the Kia Seltos EV is most likely to share the drivetrain with the Hyundai Kona EV and the Soul EV. The SUV will be equipped with a 204hp electric motor and a 64kWh battery pack. The electric motor is expected to offer a range of 400km on a full charge, which is slightly less than the Soul and the Kona EV models. The Seltos is bigger and heavier than its siblings. More details about the specifications will come closer to its launch date.

The Kia Seltos EV will be manufactured in South Korea, and production of the SUV is scheduled to commence in August 2020. In the first year of production, Kia will produce less than 10,000 units. Not just India and Korea, the Seltos EV will also go on sale in the Chinese market. Kia is also readying the next-gen Carnival MPV, which is expected to be unveiled in the second half of this year. The company also plans to launch the new Sorento SUV in India in 2021.